Passionately Unique: Use What You Love To Drive The Sales You Want 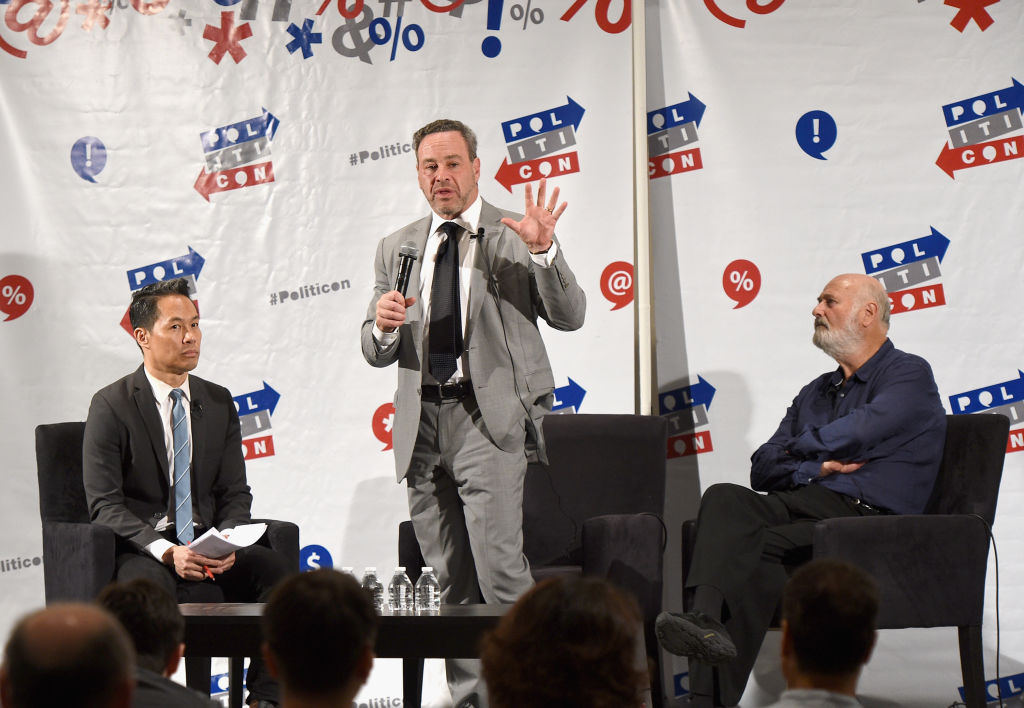 “Find something that nobody’s talking about. Research the hell out of it. Then write on it.”

That’s the advice from onetime speechwriter for former President George W. Bush and now Atlantic columnist David Frum on how to get media coverage in 2021.

It’s sound advice for small business owners, who are hard-pressed for the time to research topics, develop messaging and get coverage in the press. Only media which drives sales, improves marketing and creates brand positioning is worth pursuing — but how do you separate the wheat from the chaff?

You can get some solid ideas by following the strategies a trio of media personalities used to built their own brands.

The first step is to find your passion. If you don’t love it, nobody else will. Or as award-winning Washington Post personal finance columnist Michelle Singletary told Zenger, “I believe the most success comes from a natural interest or skill in a particular area.”

The second step is to be unique. If everyone else is doing it, you’ll never stand out — which means you’ll waste resources that could have been directed to more productive pursuits. Zenger also interviewed former CNN senior reporter Chris Moody on how being unique helped him create a brand that has sustained his career even while he and his wife left East Coast cities to travel America in a RV.

Finally, you must have a media strategy which turns your unique passion into real results.

“I didn’t choose this niche. It was chosen for me.” This is what Singletary returned to over and over again in an e-mail interview with Zenger. “Much of my financial wisdom came from my grandmother, whom I called Big Mama. She died in 1995, but her financial legacy lives on. It was her teachings that I would talk about to my colleagues and editors in the Washington Post Business section that resulted in a focus on personal finance.”

Singletary said that her passion started with “helping people become better stewards over their finances.” The awards, TV show, radio appearances, and four books came because she “developed and honed my passion,” and took the wisdom of her frugal grandmother into the marketplace of ideas. “Not one of my book deals came because I pitched a publisher, and I never sought to be the host of my own show,” she explained. “I did the work first, and put people first. The opportunities came because of that work.”

“I’m not writing for the industry,” Singletary concluded. “I’m writing for real people” — such as her Big Mama and others in Singletary’s life. “I learned about money management from a Black, southern-born grandmother who, when she held a penny, Lincoln would scream!”

Until 2018, Chris Moody followed a straight path to journalism success. He got his start at the Daily Caller, covered the 2012 elections at Yahoo News, and traveled the country as CNN’s senior digital correspondent during the 2016 elections.

“I spent most of my career in Washington and New York, which provided opportunities to grow relationships with reporters and editors in person,” Moody told Zenger. “We all worked on Capitol Hill or traveled on campaign busses for months at a time. We swapped stories after work at restaurants and bars,” Moody said.

Then 2018 hit, and so did layoffs at CNN. Moody and his wife have since traveled America in a RV, living everywhere from a Catholic monastery to New York City. Moody has become a freelance journalist published at outlets like The New York Times, The Washington Post, and The News Station. He attributes his continued success to a passion for politics and relationships he’s built over the years.

“Politics is the topic to which I return. It’s where I started, and no matter how hard I try to escape politics, it always reels me back in,” Moody told Zenger. “But I’ve never approached journalism from a partisan or ideological lens. The editors at the Caller sent me to Capitol Hill to find stories. By the time I was given the opportunity to cover the 2012 presidential race for Yahoo News, I had built a number of contacts in Republican and conservative movement worlds that Yahoo was specifically seeking.”

While Moody said that writers “must continually come up with smart pitches, meet deadlines, and produce clean copy,” he also said that “it’s much easier to pitch stories to editors you used to drink with than to send cold pitches to strangers.”

Frum, Singletary, and Moody have all taken different paths to media success, but they each started with passion and developed a uniqueness driven by that passion.

They then did the legwork to continually produce what made their passion unique — Moody maintained contacts and kept his reporter skills sharp, Frum launched a website and wrote books, and Singletary’s column regularly cites the day-to-day economic challenges and opportunities faced by her readers.

Here’s how small business owners can create that same foundation for success:

The Internet lives forever, so take the time to get your passion, uniqueness and targeted outlets in order.

Research a few topics ahead of time to give yourself a running start, and prepare your marketing so that it can maximize your media placements. It might take a few weeks or months, but that’s OK — better to take the time to get it right than to get it fast— and wrong.