A Spanish zoo hopes the celebrations remind the world the survival of apes is threatened in the wild. 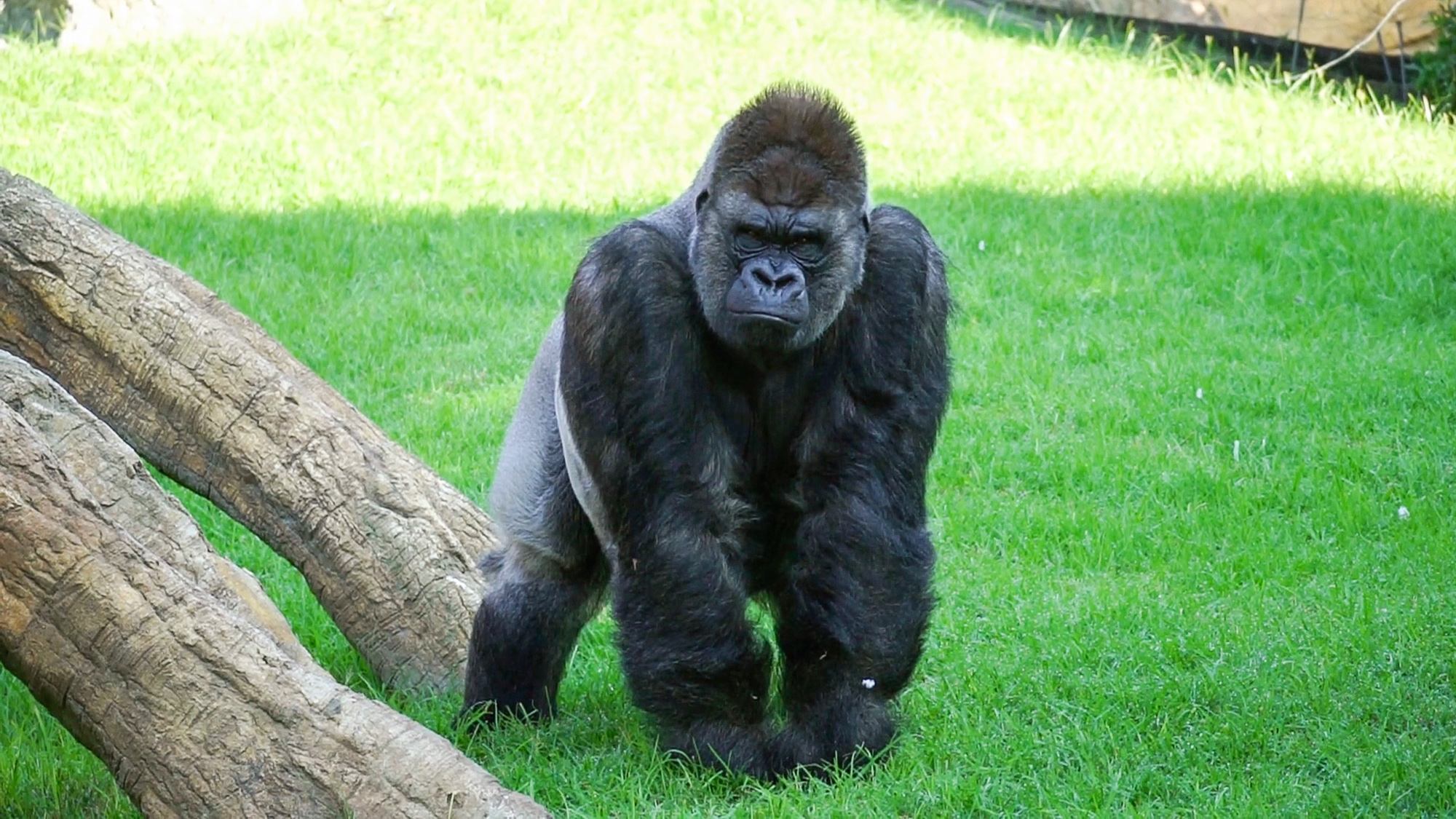 A zoo in Spain reported two of its critically endangered gorillas celebrated birthdays.

The Bioparc Valencia, which is located in Valencia, Spain, said Jitu, a male silverback gorilla turned 38 on Oct. 15, while Fossey, a female, turned 22 on Oct. 16.

Gorillas live in family groups of usually five to 10, but as large as 50. They are led by a dominant adult male — or silverback.

The zoo said the gorillas are listed as critically endangered on the International Union for Conservation of Nature’s Red List of Endangered Species, which is why the “birthdays of two of the gorillas that Bioparc Valencia houses are a reason for joy.”

“Jitu is one of the most admired animals in the park, a majestic western coastal gorilla that is celebrating its 38th anniversary today. The entire technical team has always paid special attention to his health, as Jitu was operated on for a testicular tumor in 2008, so maintaining his strength is essential,” the zoo said.

It also said Fossey “moved to Valencia together with the male Mambie in 2007. For the first time, our city had the honor of hosting a gorilla breeding group and thus becoming part of the international program for its ex situ conservation.

“Fossey gave birth to Pepe in 2018, one of the four gorillas that has been born at Bioparc. Contemplating this family today, with the games and interactions of all of them, represents the hope of contributing to the recovery of this emblematic species.”

Gorillas are “one of the five species of great apes that exist, along with orangutans, chimpanzees and bonobos. They are our closest living ‘relatives,’ and we are bringing them to the brink of extinction. Therefore, all coordinated conservation actions are key to saving them,” the zoo said.

Gorillas and humans share approximately 98 percent of their genetic code, according to the 2012 sequencing of the gorilla genome, published in the journal Nature.

Protecting the gorillas’ original habitat, given the example of the Ebo Forest Research Project in Cameroon, is equally vital. The zoo said: “The Ebo forest symbolizes the fight for the preservation of nature in the face of devastating human activity.

“This ecosystem is a treasure for its biodiversity and last year, it was in serious danger, due to the interests of the timber industry. An important international mobilization managed to stop the project. Today, the fight to turn the Ebo forest into a sanctuary for gorillas is more alive than ever.”

The species population is threatened by the rapid destruction of its habitat, due to mining and commercial logging, as well as hunting and poaching.