Popular television stars are now a common feature in music videos, and fans are not complaining. 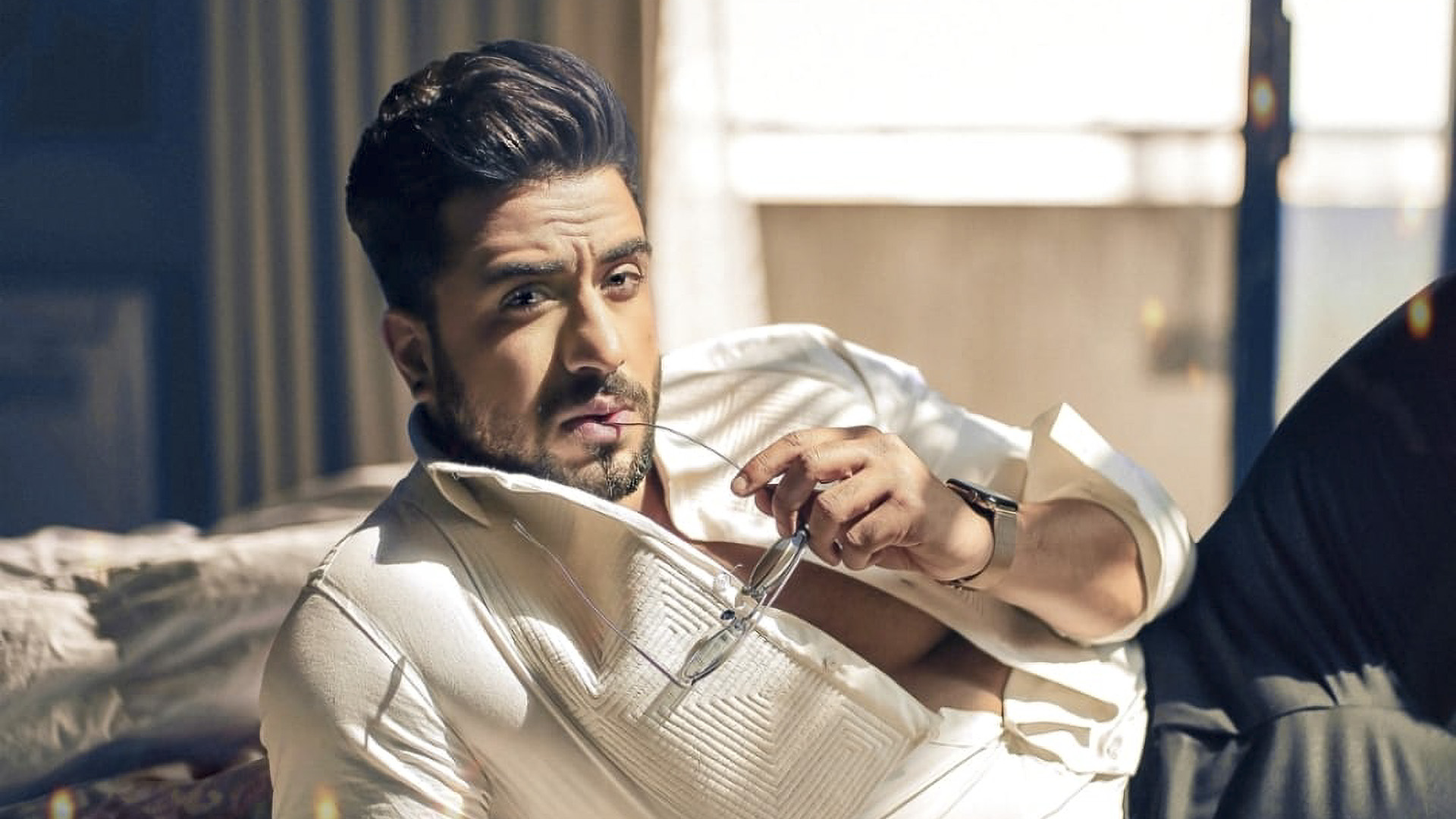 IMPHAL, India — The pandemic has hit the Indian entertainment industry hard, and television is no exception. However, TV stars have found a novel way to keep themselves busy and in public memory — by starring in music videos.

“Yeh Hai Mohabbatein” actor Aly Goni got his 4.1 million followers on Instagram excited with the release of his music video “Jodaa,” sung by Afsana Khan. Calling it a “magnum opus,” the telly actor stars with actress Mouni Roy in it.

This is not Goni’s first music video. Back in 2018, he starred in the video of “Cheater Mohan,” which had vocals by Kanika Kapoor and IKKA. But it was during the pandemic that Goni became a popular choice for music videos, and he is loving the attention.

Even though a tiny percentage of recorded music in India is dedicated to non-film music, Indian pop has many followers. In the past few years, music labels like T-Series, Times Music, and VYRL Originals, which is Universal Music India’s music property, have been roping in telly stars like Aamir Ali, Sanjeeda Sheikh, Mohsin Khan, Rubina Dilaik, Shaheer Sheikh, and Karan Kundra‬ for their songs.

“A TV show, especially if it’s a daily soap, needs full-time commitment, so when an actor is involved in one, he can’t take up other projects,” Goni told Zenger News.

“During the pandemic and the lockdown, music videos came as a relief for actors because they were getting jobs, and it kept them visible in the eyes of the audience. As they say in the entertainment industry, ‘out of sight is out of mind,’ so music videos helped keep us connected to our fans while also showcasing our best on screen,” he said.

In the last few months, fans were delighted to see him pair up with his fellow Bigg Boss 14 contestant Jasmin Bhasin. They shared screen space in videos of “2 Phone,” “Tu Bhi Sataya Jayega”, and “Tera Suit.”

“Music videos are the best way to stay connected with fans, especially during times like this. The best part about them is that they can be shot in just a couple of days,” said Bhasin.

“During the pandemic, when there were many restrictions and strict directives to shoot with a limited crew, shooting for these music videos was relatively hassle-free. Moreover, they gave us actors the opportunity to express various emotions in a short duration, and what can be better than that?”

Other former “Bigg Boss” contestants who have teamed up for music videos include Paras Chhabra with Mahira Sharma and the late Sidharth Shukla with Shehnaaz Gill.

It’s not just former contestants of the reality show that are making it big in the music scene. Other telly stars have also been frequently featured in several music videos.

Last month, “Piya Rangrezz” actor Gaurav S. Bajaj, whose TV show “Meri Gudiya” was axed in 2020 due to the pandemic, featured in a wedding song, “Dholna,” sung by Sona Mohapatra and composed by Neeraj Shridhar.

“As far as work is concerned, things were in bad shape due to the COVID-19 situation,” Bajaj told Zenger News. “Monetarily, things went haywire.”

“When I heard the song “Dholna,” I loved it. Sona and Neeraj have done a great job. It’s the wedding season right now, so many people, especially in North India, look forward to such songs. So, I thought of taking it up.”

“It is not just ‘naach gaana’ (dancing and singing). It has been produced to look like a song from a movie,” said the actor about “Dholna.” Bajaj also did “Hawa Karda” earlier this year for singers Afsana Khan and Sahil Sharma.

Shridhar was also happy about having him in the video, with “Pyaar Ka Punchnama 2” actress Sonnalli Seygall.

“I am the lyricist and composer of the song. I have also produced it. I am so happy everybody acted so well. They made the song even more beautiful,” he said.

“In my previous music videos like ‘Hawa Mein Udti Jaaye,’ which I sang, I played a part in selecting the celebrity who would act alongside me. But, in this case (‘Dholna’), since I haven’t sung it, it’s okay if somebody else is acting in the video because the record company or whoever has spent the money has to retrieve it,” he said. “Dholna” had crossed 10 million views on YouTube since its release about four weeks ago.

“If it is a big label, they can afford Bollywood actors. But I don’t think an actor from Bollywood would have made much difference to “Dholna,” because the song is good and has been sung very well. On top of that, the TV actors who starred in it have done a wonderful job.”

“Not everyone can afford to have somebody like Jacqueline Fernandez (Bollywood actress) to act in their videos. So you start with somebody from television. They are not small artists. They are just as famous,” he added.

Bajaj feels that the pandemic opened a door for all actors in the form of music videos.

“It (music videos) are going to be huge in the next few years. People forward the video on the phone, and it becomes viral. So you get quick feedback, and it also adds to your work profile,” said the actor, who is currently busy with a web show.

Shridhar thinks the trend of TV actors making appearances in non-film songs will only grow.

“Due to the pandemic, there were hardly any movies in theaters, so people started paying attention to music, and a lot more streaming of music happened. People started making music and videos at home as they didn’t have the option of going to a studio or set. I am thrilled that non-film music has been revived,” said the “Chor Bazaari” singer.