Experts say that space travel can cause loss of brain function. 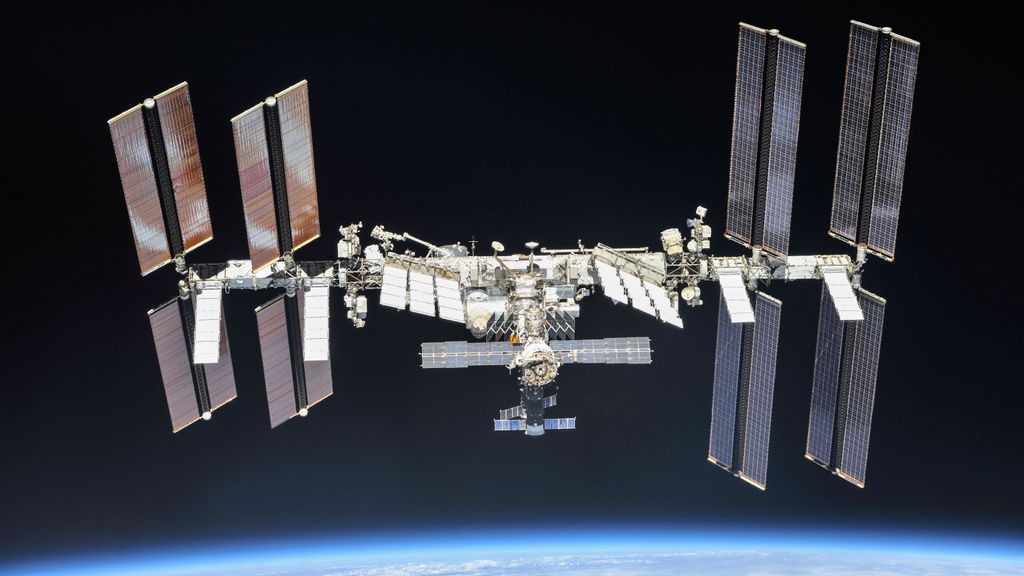 The International Space Station photographed by Expedition 56 crew members from a Soyuz spacecraft after undocking. NASA astronauts Andrew Feustel and Ricky Arnold and Roscosmos cosmonaut Oleg Artemyev executed a fly around of the orbiting laboratory to take pictures of the station before returning home after spending 197 days in space. (NASA/Roscosmos)

U.S. space agency NASA has big plans for sending astronauts on years-long voyages to Mars, but living in space for extended periods of time can exact a heavy price on the astronauts’ brain function, scientists say.

A study of five Russian cosmonauts who spent time on the International Space Station (ISS) uncove&NoBreak;red evidence not only of the well-known effects of space travel, such as muscle atrophy, but also of brain damage.

Researchers at Sweden’s University of Gothenburg analyzed blood samples taken from the cosmonauts before and after their terms on board the ISS orbiting nearly 250 miles above the Earth. Each cosmonaut spent an average of 169 days circling the globe. Their mean age was 49.

“This is the first time that concrete proof of brain-cell damage has been documented in blood tests following space flights. This [problem] must be explored further and prevented if space travel is to become more common in the future,” said study co-author Henrik Zetterberg, who teaches neuroscience at the university.

“To get there, we must help one another to find out why the damage arises. Is it [due to] being weightless, changes in brain fluid or stressors associated with launch and landing, or is it caused by something else? Here, loads of exciting experimental studies [involving] humans can be done on Earth,” Zetterberg said.

Brain function following prolonged exposure to microgravity has never been assessed before, according to the study published in the journal JAMA Neurology. However, other adverse effects on the body of spending long periods in space have been known for many years. These include loss of bone mass, altered bacterial intestinal flora and deteriorated vision.

Deep-space travelers can be exposed to significant levels of dangerous radiation, according to NASA. They also face the risk of visual impairment intracranial pressure syndrome, also known as spaceflight-associated neuro-ocular syndrome. This syndrome causes elevated pressure within the brain and alters the flow of blood and cerebrospinal fluid. Doctors have reported a swelling of the optic disk, leading to impaired vision for months or years.

The cosmonauts being studied gave blood samples 20 days before their departure as well as one day, one week and about three weeks after returning. The scientists analyzed the samples for five biomarkers for brain damage: neurofilament light chain (NfL), glial fibrillary acidic protein (GFAP), total tau (T-tau) and two amyloid beta proteins.

Researchers found that concentrations for three biomarkers — NFL, GFAP and the amyloid beta protein Aβ40 — were significantly elevated after the cosmonauts’ return. While peak readings did not occur simultaneously among the five travelers, the biomarker trends did increase broadly over time.

The researchers also conducted an MRI once the cosmonauts returned. Clinical tests of their brain functions showed differences that were linked to their assignments in space, but these links could not be studied in detail.

The research team is planning further studies in cooperation with various space research institutes. “If we can sort out what causes the damage, the biomarkers we’ve developed may help us find out how best to remedy the problem,” Zetterberg said.