Fish and bIrds can mistake microplastics for food. 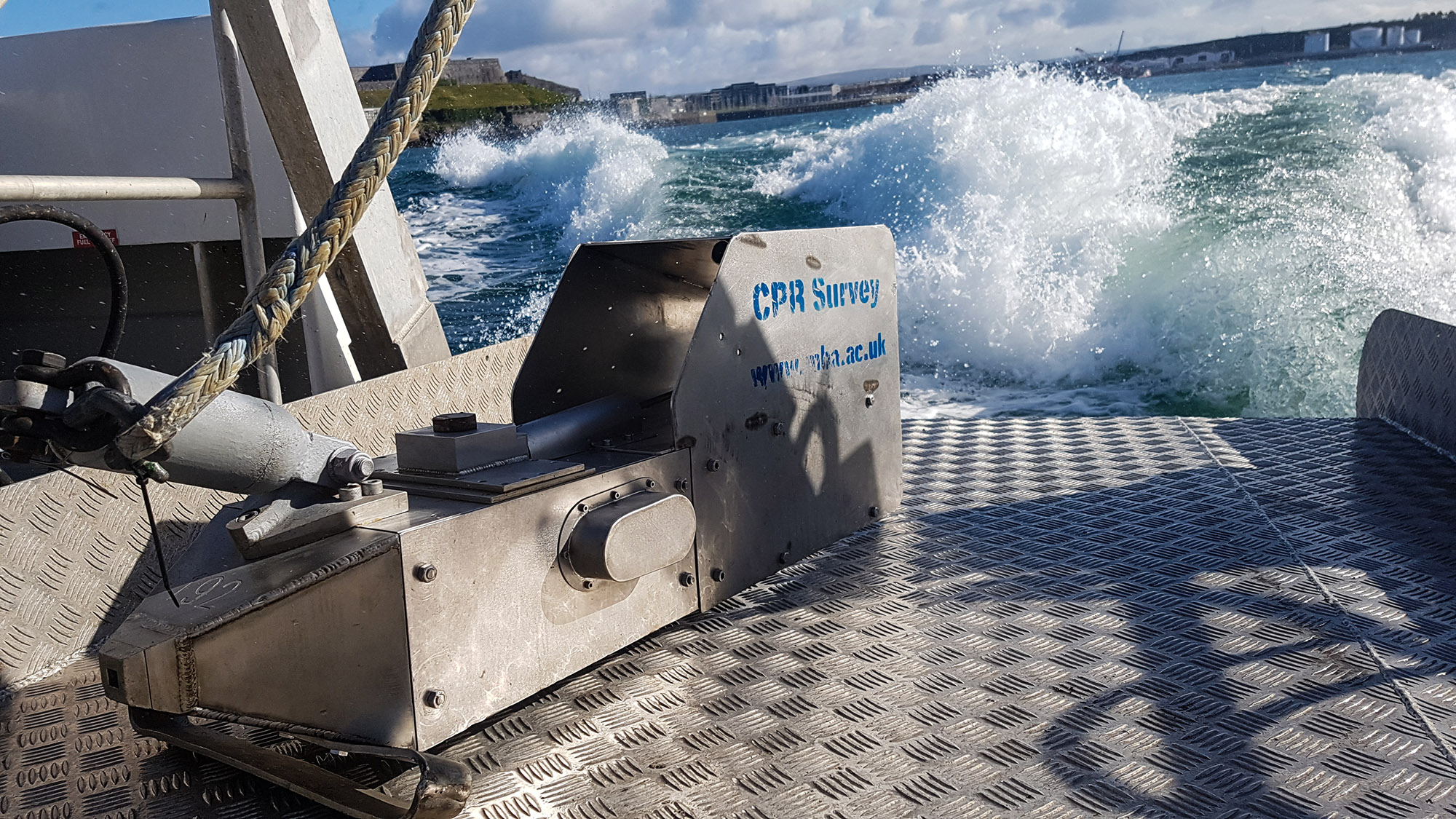 The Continuous Plankton Recorder (CPR) is fitted with silk meshes and towed in surface waters similar to the spaces occupied by marine mammals. (Marine Biological Association/Zenger)

A new study has found large amounts of toxic materials including copper and lead in the North Atlantic, potentially poisoning fish that eventually end up on dinner plates.

A research team led by the University of Plymouth in the United Kingdom and the Marine Biological Association learned that paint flakes could be one of the most abundant types of microplastics in oceans and that they carry large quantities of highly toxic copper, iron and lead.

The antifouling or anticorrosive properties of these chemicals are a concern to scientists who believe they could pose a threat to sea life when consumed.

“Through a range of surveys conducted across the North Atlantic Ocean, scientists estimated that each cubic meter of seawater contained an average of 0.01 paint flakes,” the University of Plymouth said in a statement.

The experts estimate that this makes paint flakes the second most abundant material in the ocean after microplastics, which largely come from larger plastic debris that degrades into smaller and smaller pieces.

“Paint particles have often been an overlooked component of marine microplastics, but this study shows that they are relatively abundant in the ocean,” Andrew Turner, the study’s lead author and an associate professor in environmental sciences at the University of Plymouth, said.

“The presence of toxic metals like lead and copper pose additional risks to wildlife.”

Fish, turtles and birds can easily mistake microplastics for food.

The United Nations Food and Agriculture Organization said in a report that the average person likely consumes negligible amounts of microplastics.

The University of Plymouth team analyzed the paint particles with X-ray fluorescence (XRF) spectrometry. It revealed that their composition is consistent with the paint used on the hulls and other parts of ships that sail through the region.

“We now know that plastics are everywhere and that most organisms are likely ingesting them; however, there is less known about how harmful this ingestion might be,” said Dr. Clare Ostle, the coordinator of the Pacific Continuous Plankton Recorder (CPR) Survey at the Marine Biological Association and co-author of the study. “This study has highlighted that paint flakes are an abundant form of microplastic that should not be overlooked, particularly as some may have toxic properties.”

Paint flakes also appeared to be more densely distributed around the shelf seas of northwest Europe than in the open, or more remote, ocean environments, the study found.

It was published in Science of The Total Environment.