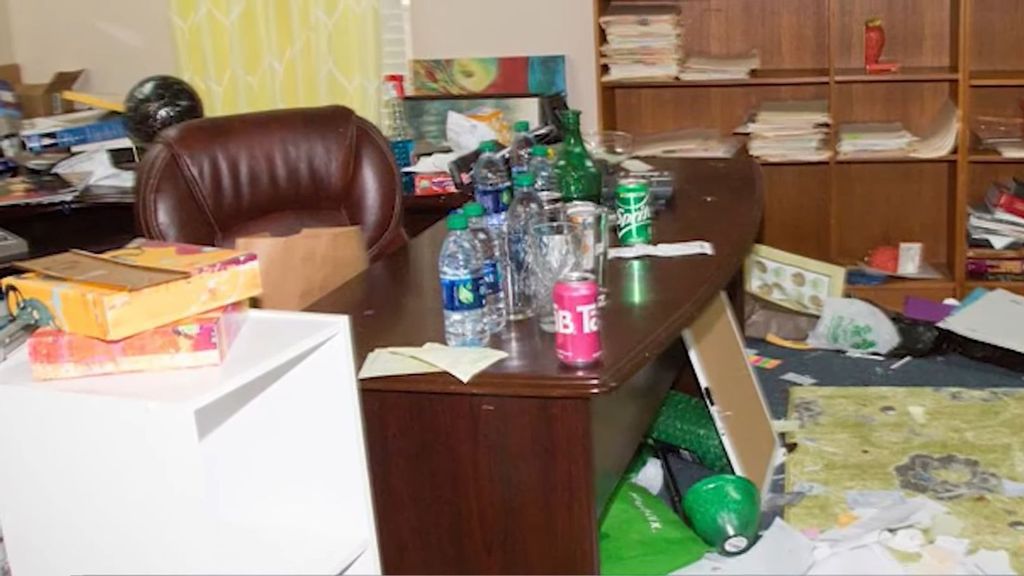 A former Florida doctor, his wife and son have been arrested for running a “pill mill” from their clinic where they allegedly double-billed patients for cash and insurance and often did not carry out examinations.

Dr. William Wilson, 68, and his wife, Beverly Wilson, 66, were arrested at their home in Norfolk, Virginia, and their son, James Wilson, 48, was arrested in Pensacola, Florida, on Oct. 12. They face multiple charges relating to the illegal operation at the Wilson Family Medical Center in Pensacola.

The investigation into the trio started in 2019 following complaints that the Wilson Family Medical Center was “operating as an unlicensed pain management clinic for financial gain and negligently prescribing dangerous narcotic combinations,” the Florida Department of Law Enforcement said.

The first of two raids was carried out at the clinic on 11th September 2019 when “significant evidence” was seized, authorities said.

At the time, Dr. Wilson handed over his Drug Enforcement Agency registration that had permitted him to prescribe controlled substances to patients.

As the investigation developed, the Florida Department of Law Enforcement said the “analysis included file reviews by a certified expert physician with an expertise in interventional pain management, who found that all of the charts he reviewed revealed patients were prescribed controlled substances without a legitimate medical purpose.”

Investigators also discovered that the clinic double-billed customers for cash and insurance and that patients “routinely received controlled substance prescriptions” without examination or clinical notes, and usually without even seeing Dr. Wilson.

“Agents provided the expert physician the chart of an 18-year-old male who visited the clinic at least 10 times, receiving controlled substances each visit,” the department said. “There were no notes in his chart indicating the reason for the prescriptions. On April 26, 2018, he received a prescription for oxycodone and was found dead on April 27. The Medical Examiner determined the cause of death as oxycodone toxicity.”

The investigation found that the Wilson Family Medical Center fraudulently billed Blue Cross Blue Shield for a total of $1.86 million and received $500,000.

“As in all professions, the majority of physicians do the right thing,” said Chris Williams, the department’s Pensacola Special Agent in Charge. “From time to time, a physician does not live out the Hippocratic Oath and FDLE appreciates the help of our law enforcement partners and members of our community in working together to stop them from hurting our citizens and holding them accountable.”

The Wilsons were each charged with conspiracy to traffic in oxycodone, unlawful use of a two-way communications device, culpable negligence inflicting actual injury and scheme to defraud.

James Wilson was booked into Florida’s Escambia County Jail on a $136,000 bond, authorities say, while William and Beverly Wilson are being held pending extradition at the Norfolk City Jail in Virginia. (It was not disclosed when the couple moved there.)

The investigation is ongoing and more charges could be filed.