“VIP 4,” who was stranded in India during the pandemic, ran out of money. Now he’s part of the biggest hit ever on Netflix. 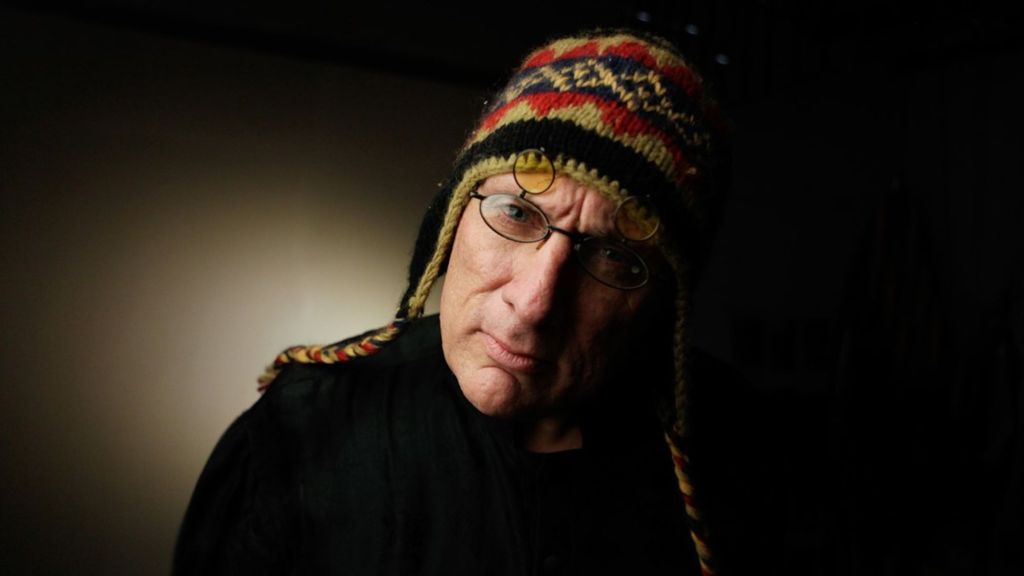 American actor Geoffrey Giuliano has a role in one episode of the huge Netflix hit, “Squid Game.” (ViralPress/Zenger)

American actor, author, director and radio personality Geoffrey Giuliano, who was stranded in India last year during the pandemic, has hit it big since his role in Netflix’s top original series of all time, “Squid Game.”

Giuliano, 68, was stranded in Jaipur, Rajasthan, with his son, Eden, then 12, last March when the borders were closed due to the COVID-19 outbreak, and they couldn’t return to their home in Thailand.

As their stay dragged on, Giuliano ran out of money, and he said they were forced to survive on “monkey nuts and bananas.” They had no fresh clothes for six months and begged for beds in yoga ashrams.

He and his son returned to Thailand in January, where one of the first things they did was to take a hot bath.

“Squid Game” director Hwang Dong-hyuk recognized Giuliano from minor roles and selected him for the role of an eccentric gay billionaire named “VIP 4” in the hit show.

Giuliano said he has now been bombarded with offers for roles since the release of “Squid Game” on Sept. 17.

“A year ago I really thought we would starve to death,” Giuliano said last week. “I had to fight every day just to get food for my son and me to survive. … It was the darkest time of my life, and I was thinking it was the end for both of us.

“When I was asked to work on ‘Squid Game,’ I wasn’t expecting it to be such a hit. My life has flipped upside down and I’ve finally found success my son can be proud of.”

Giuliano said he traveled to India on a spiritual pilgrimage after becoming disillusioned with life. He took his son, who is also starting out as an actor, hoping the experience would help him.

In “Squid Game” 450 people who are mired in debt, are desperate to take an opportunity to turn their lives around and they accept an invitation to take part in a deadly competition.

Giuliano himself had been struggling with financial issues in Pattaya, Thailand, where he and his son live. But his fortunes forever changed after the “Squid Game” director told him he “was the only foreigner in the world” he wanted for the role of VIP 4.

Hwang had seen Giuliano  in a Korean zombie movie and was attracted by his portrayal of an American villain.

In “Squid Game,” Giuliano wears a panther mask as a VIP, betting on the players taking part in a game.

“Although I’ve had good solid parts in 28 movies, over the last 15 years nothing really moved the needle until ‘Squid Game,’ said Giuliano.

“Astonishingly, I have three films on Netflix: ‘Kate’, ‘Peninsula Train to Busan’ and of course the biggest so far, ‘Squid Game.’

“It’s just been my son and I all these years and because of Netflix’s faith in me, I have turned his life around for which I’m very grateful. In this difficult age of COVID, this is a truly happy ending.”