Texas man admitted to his role in scheme to lure gay men, who were then robbed and assaulted. 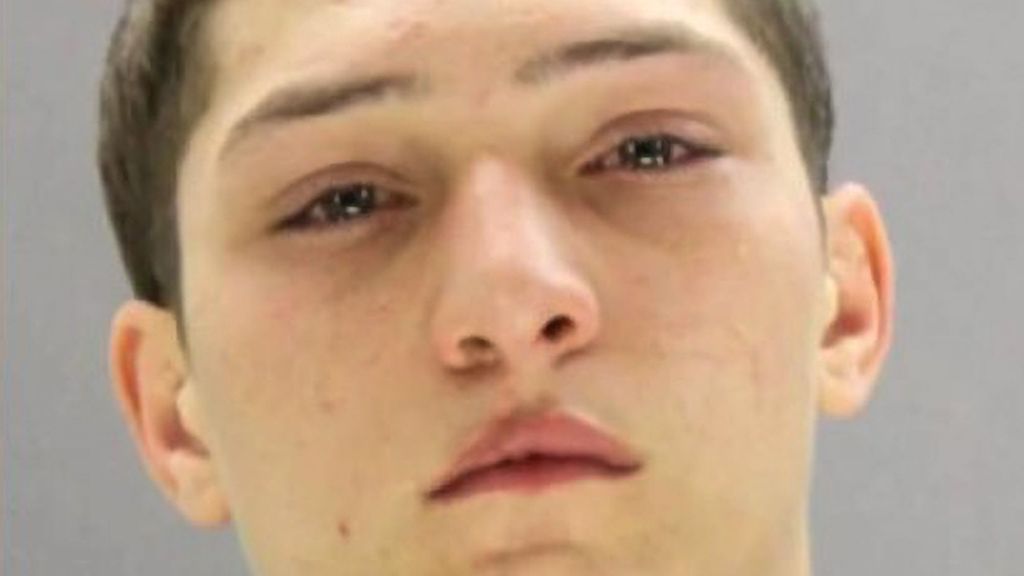 A man in Texas has been sentenced to more than 23 years in federal prison for his involvement in the scheme to target gay men for violent crimes, the Justice Department said.

Daniel Jenkins, 22, of Dallas, who is the last of four defendants to be sentenced in this case, received a sentence of 280 months on Oct. 13

According to court documents, Jenkins “admitted that he conspired to and then targeted nine men in and around Dallas for violent crimes, including kidnapping, carjacking and hate crimes, because of his perception of the victims’ sexual orientation, that is, because he believed the victims were gay men.”

The U.S. Attorney’s Office said that “beginning on or around Dec. 6, 2017, members of the conspiracy used Grindr, a social media dating platform used primarily by gay men, to lure men to an apartment complex in Dallas. When the men arrived, the conspirators held the men at gunpoint and forced them to drive to local ATMs to withdraw cash from their accounts.

In his guilty plea on June 2, Jenkins “admitted to joining the conspiracy to target gay men for violent crimes. Starting in December of 2017, Jenkins and a co-conspirator created user profiles on Grindr and used the profiles to lure men they perceived to be gay to a location to rob them,” the Justice Department said.

Jenkins admitted that “he and others lured multiple victims to the apartment complex, pointed a handgun at them, took their personal property and assaulted them, causing at least one victim physical injury. Jenkins admitted that he knew that members of the conspiracy used gay slurs and taunted the victims, and that at least one member of the conspiracy attempted to sexually assault a victim. Jenkins also admitted to participating in the carjacking of at least one victim,” according to the Justice Department’s statement.

Acting U.S. Attorney for the Northern District of Texas Prerak Shah said: “These defendants brutalized multiple victims, singling them out due to their sexual orientation. We cannot allow this sort of violence to fester unchecked.”

“We denounce hate-based violence in all of its forms, including violence targeting individuals based on sexual orientation and gender identity.”

In a June statement, FBI Dallas Special Agent in Charge Matthew DeSarno said: “Investigating hate crimes is one of the FBI’s highest priorities because of the devastating impact they have on families and communities. We are committed to the pursuit of offenders and holding them accountable for perpetrating these harmful crimes.

“No one should have to live in fear of violence because of who they are, where they are from or what they believe. … We also urge the public to report any suspected hate crimes to the FBI and local law enforcement.”