The drama tells the story of a 1990s female hip-hop band’s reunion — and the chance to recapture their fame. 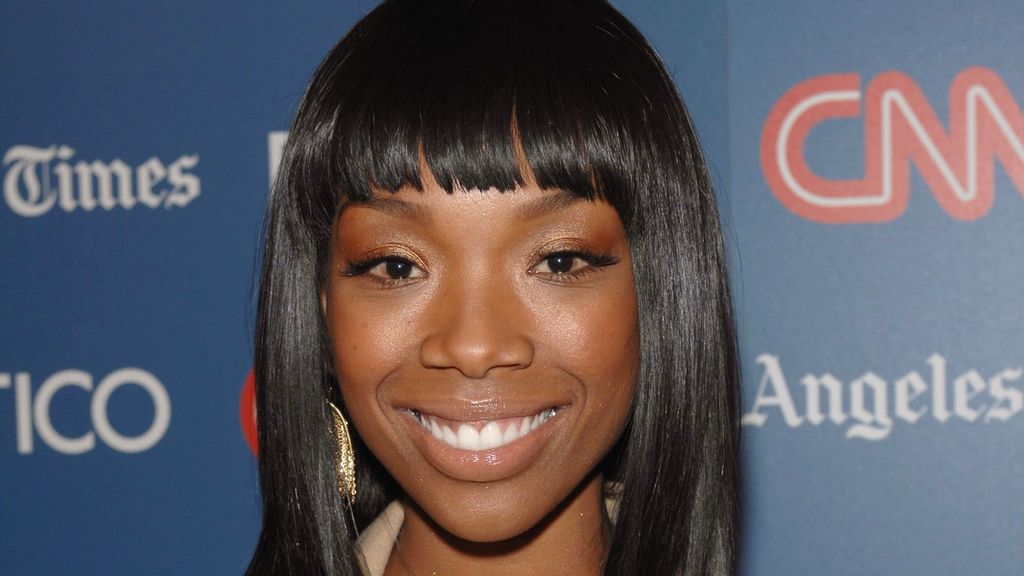 “Nasty Girl” came out hours after the release of the single by Def Jam Recordings, the official label partner for the show’s original music. Swizz Beatz is the executive music producer for the series’ original music.

The new single and video is the first taste that audiences are getting of “Queens.” The show revolves around four ex-members of a defunct 1990s hip-hop female band who reunite for a chance to recapture their fame and regain the swagger.

About three decades ago, they were legendary in the music business as Nasty Bitches, but now the 40-something-year-old women are out of touch.

Chicago-born Velazquez is best known as Catalina Aruca on the Primetime Emmy-winning comedy series “My Name Is Earl” and as Sofia Ruxin on “The League.” The first series won the actress, of Puerto Rican descent, a nomination to the Alma Awards in the Best Supporting Actress category. Her credits also include the TV series “Six” and the feature films “Flight”, opposite two-time Oscar winner Denzel Washington and “Snitch,” opposite Dwayne Johnson.

Zahir McGhee and Sabrina Wind, along with Story, are the series’ executive producers. ABC Signature, a part of Disney Television Studios, is the producing company behind “Queens.”

In June 2021, Disney said the series would premiere in select countries on its streamer Disney+, via the streaming hub Star.