Study suggests empathetic acts are done only for our own peer group to activate the brain’s reward system. 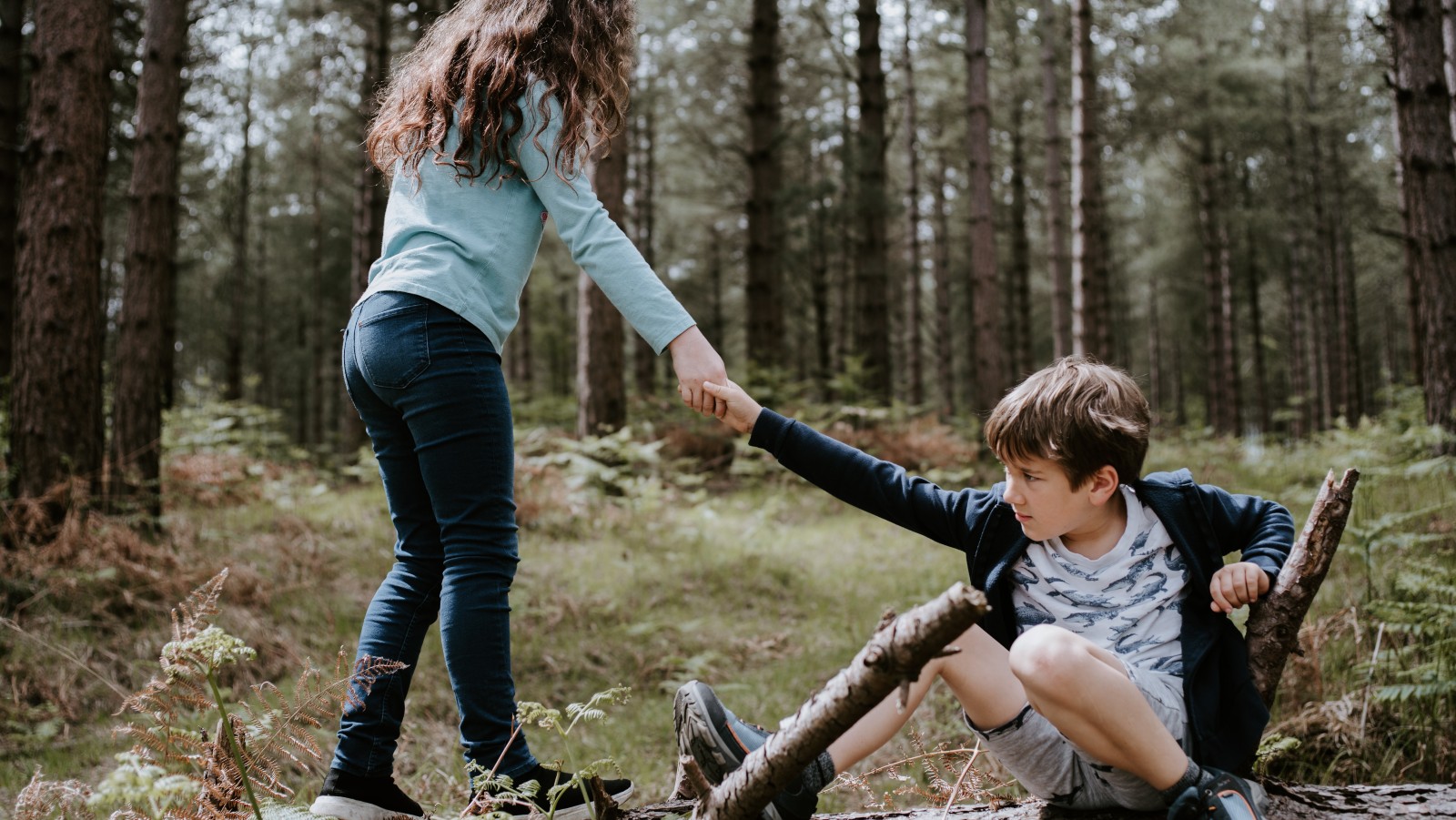 “It is a major goal for society to understand the empathy gap for outgroup members: Why do we help some, but remain impervious to the suffering of others?” the authors of the study wrote. (Annie Spratt/Unsplash)

When people go out of their way to help someone else, it’s typically viewed as a selfless, empathetic act.

A study conducted on rats, however, shows that these animals go out of their way only to help a member of their own social group. This suggests that the motivation for empathy is not altruistic, but rather a form of seeking social reward.

The study, published in eLife and led by Tel Aviv University’s Inbal Ben Ami Bartal, found that the brain’s reward system was engaged when rats assisted a trapped friend. But when the trapped rat was from another, unfamiliar breed, the study rats did not help it and their brain’s reward system did not activate.

Thus, a sense of belonging is the dominant factor that affects social solidarity and not empathy for the suffering and distress of others.

Previous research had found that rats show empathy for their peers and that rescuing them from trouble can be as rewarding to them as eating chocolate, according to Bartal. Later research found that they only help members of their own peer group.

“Understanding the neural mechanisms at the root of these phenomena is imperative for the advancement of novel interventions aimed at eliminating social bias,” the study states.

The current study, which involved researchers in Israel, the United States and Canada, examined what change in the brain causes this behavioral difference that leads the rats to help only members of the same group.

“This research shows that the reward system has an important function in helping behavior and if we want to increase the likelihood of pro-social behavior, we must reinforce a sense of belonging more than a sense of empathy,” said Bartal.

“It is a major goal for society to understand the empathy gap for outgroup members: Why do we help some, but remain impervious to the suffering of others?” the authors of the study wrote.

“This study provides the first evidence for a common neurobiological mechanism driving empathic helping across mammalian species and highlights a distinct neural response to the distress of affiliated others. These findings provide insight into the way the brain determines the value of others’ outcomes based on their social identity and open a path towards predicting and influencing prosocial decisions.”

Bartal’s team currently is attempting to examine what happens in the brains of rats from different groups when they live together and develop social ties over the course of two weeks. They’re seeing how artificial brain stimulation can be used to “cause the rats to show empathy for the plight of rats from another breed.”