Picky eating in childhood is associated with eating behaviors and feeding challenges, reveals the study. 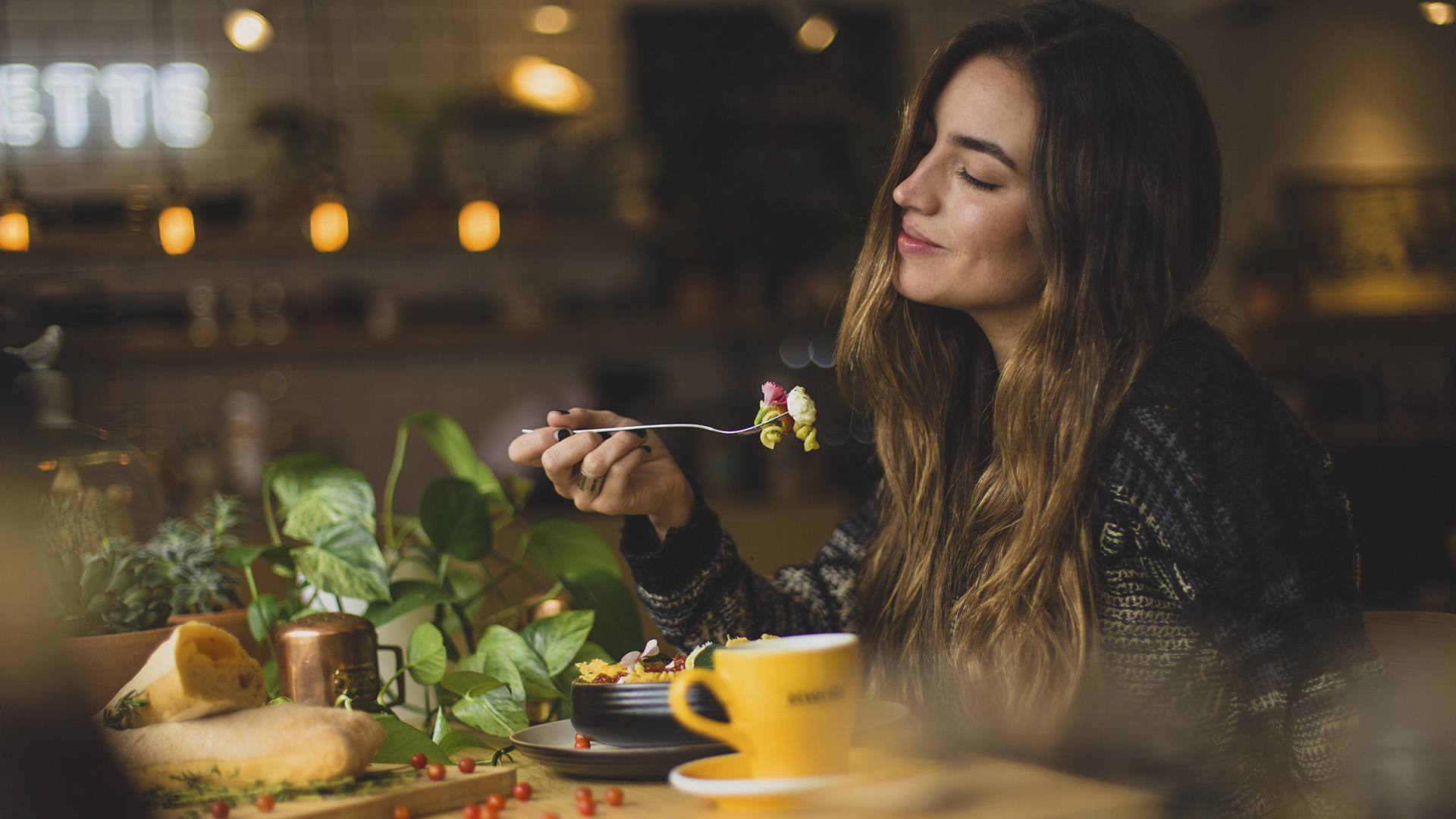 Social phobia is the fear of being evaluated during everyday activities by others.

The findings of the study were published in the “Journal of Nutrition Education and Behaviour.”

“Picky eating is typically defined as the rejection of both familiar and new foods. It is a common occurrence during childhood; however, there are cases in which picky eating can persist into adolescence and adulthood,” said Lauren Dial, PhD, Department of Psychology, Bowling Green State University, Bowling Green, OH, USA.

Picky eating in childhood is associated with eating behaviors and feeding challenges.

Furthermore, parents of picky eaters report frequent struggles when feeding their children, including general negativity around mealtime, arguments with spouses about feeding, and concern for their child’s weight status.

Parents of picky eaters have also reported using more pressure and restriction of unhealthy foods when it comes to feeding.

“The primary aim of this study was to examine relationships between picky eating behaviors and dietary consumption as well as some of the psychosocial outcomes that might be associated with this, like social phobia, quality of life and picky eating distress. We were also interested in examining picky eating as an eating identity.”

Of the 488 Midwestern undergraduate students from a large Midwestern university recruited via social science courses. 190 identified as picky eaters (almost 40 percent). Most picky eaters (65 percent) reported consuming a diet of fewer than 10 foods.

In addition to social phobia, picky eating was associated with overall and situational distress and lower quality of life. The challenges of picky eaters included finding acceptable food, not eating, other people they were eating with, and excessive meal planning.

Interestingly, some benefits of picky eating reported by participants resembled versions of reported challenges. For example, difficulty finding acceptable foods is opposite to enjoying simplicity in selecting foods or restaurants.

However, participants from the same sample viewed eating in restaurants as a challenge and a benefit.

These qualitative results suggest that picky eating in adulthood is a multifaceted, complex phenomenon. The variability in reported challenges and benefits may depend on variables like age, gender and social support.

“Overall, this study sheds some more light on the consequences of picky eating in young adults and might help future research identify how picky eating is related to other eating behaviors,” said Dial.