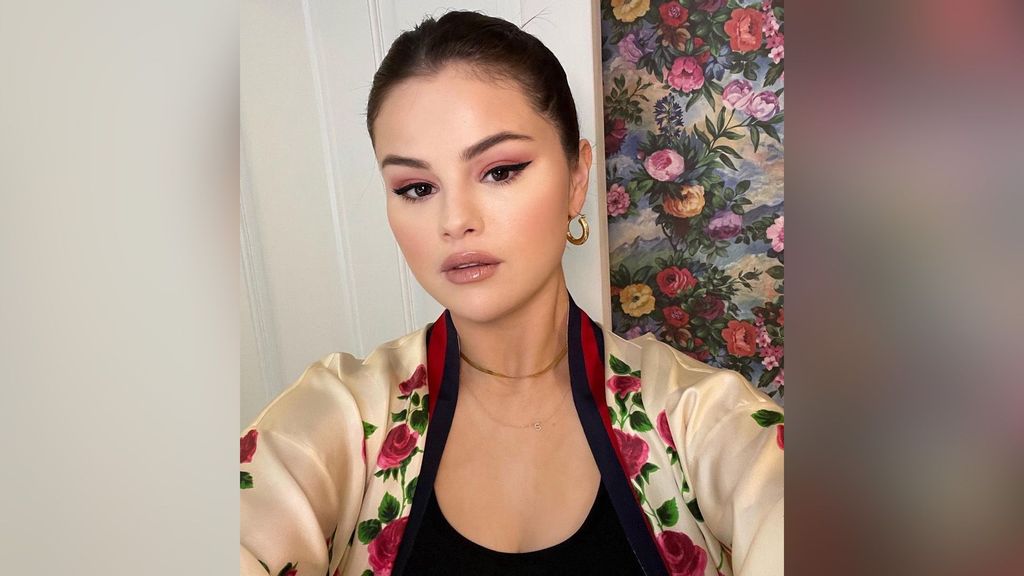 Selena Gomez recently teased a collaboration with Coldplay that will be featured on their upcoming album 'Music of the Spheres'. (Selena Gomez, @Selena/Facebook)

The song is the latest release for Gomez, who is currently starring in Hulu’s “Only Murders in the Building” alongside Steve Martin and Martin Short, as per reports.

Taking to her Twitter handle, the “Round and Round” singer shared a 15-second video snippet and tagged Coldplay.

“When I called the mathematicians, and I asked them to explain. They said love is only equal to the pain,” Gomez sings on the track as Coldplay frontman Chris Martin provides backing vocals.

Gomez released a collaboration song with Colombian singer Camilo called “999” in August 2021 and put out a Spanish-language EP, “Revelacion,” in March 2021. Her last English-language record, “Rare,” came out in 2020, and she’s also been busy with her Rare Beauty line and her Rare Impact Fund, which advocates for easier access to mental health treatment.

The “Let Somebody Go” tease comes on the heels of the release of “My Universe,” Coldplay’s recent collaboration with BTS, the South Korean boy band.

“Today has been one of the most fun days for me in the studio ever,” Martin said in a documentary about the making of the song.

“It’s so different, and it’s been very difficult to get here, to Korea. We’ve been very lucky with people allowing us to come in for two days just to record, and it was quite a stressful journey, and I was a little bit nervous. I’ve never met BTS before.”

Coldplay sang “My Universe” at Global Citizen Live in New York City in September 2021 in a performance that featured a video of BTS performing their verses behind Martin on stage.

The English band later announced that they would be residing on “The Late Late Show With James Corden” in support of their upcoming album “Music of Spheres” from Oct. 18, 2021, to Oct. 21, 2021. The show will see them debuting “Let Somebody Go” with Gomez, besides a special performance of their song “Human Heart” featuring Jacob Collier and duo We Are KING.

Both songs — “My Universe” and “Let Somebody Go”, will be featured on “Music of the Spheres,” Coldplay’s space-themed ninth studio album, which is set for release on Oct. 15, 2021.