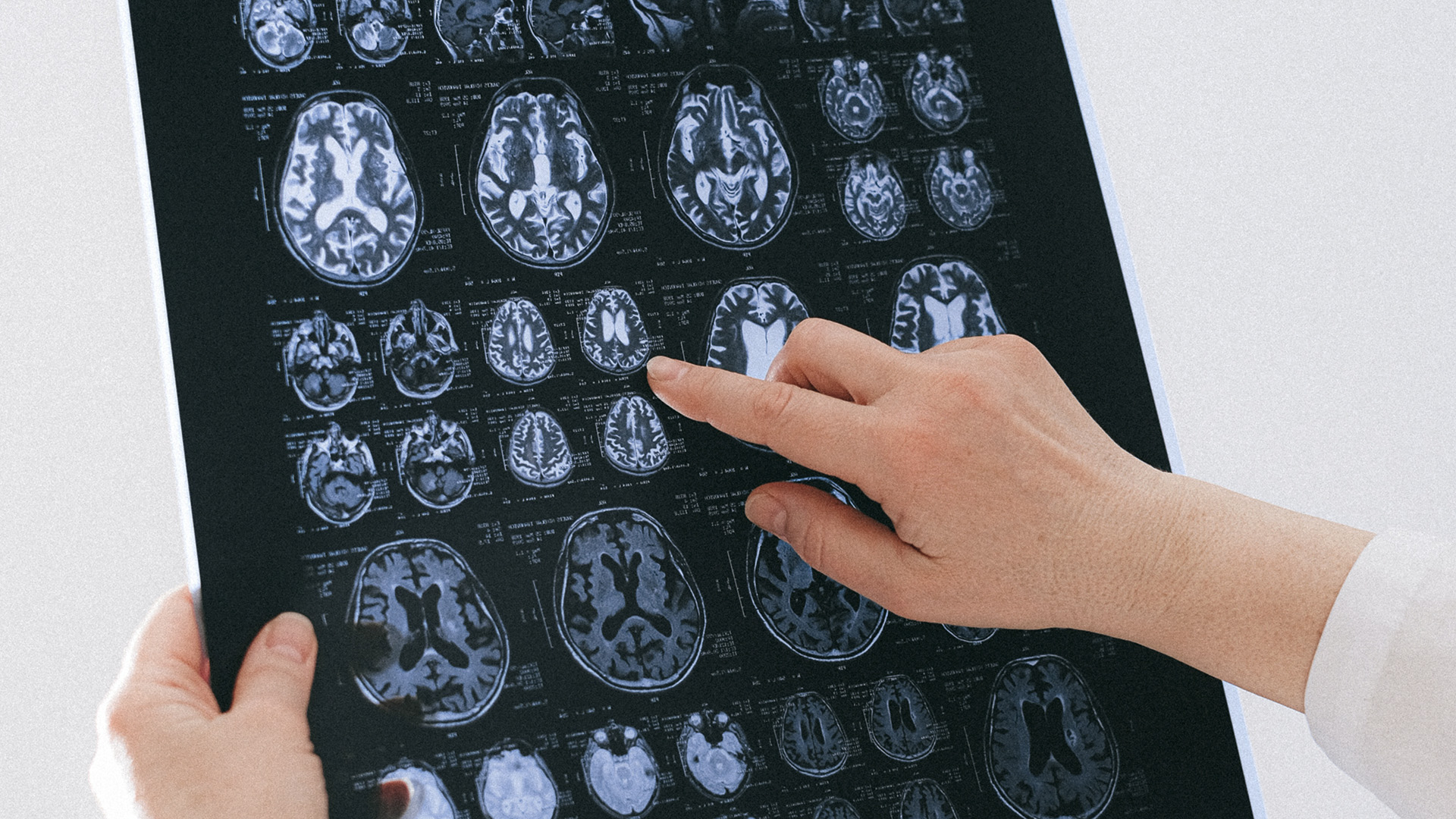 (Representative image) Deep Brain Stimulation allows researchers and doctors to use thin electrodes implanted in the brain to send electrical signals to the part of the brain that controls movement. (Anna Shvets/Pexels)

Researchers from Carnegie Mellon University (CMU) suggest a solution that is resulting in therapeutic effects that outlast what is currently available.

The findings of the study were published in the journal “Science.”

The work, led by Aryn Gittis and colleagues in CMU’s Gittis Lab, will significantly advance the study of Parkinson’s disease.

DBS allows researchers and doctors to use thin electrodes implanted in the brain to send electrical signals to the part of the brain that controls movement.

It is a proven way to help control unwanted movement in the body, but patients must receive continuous electrical stimulation to relieve their symptoms. If the stimulator is turned off, the symptoms return immediately.

Gittis is an associate professor of biological sciences in the Mellon College of Science and faculty in the Neuroscience Institute.

“By finding a way to intervene that has long-lasting effects, we hope to greatly reduce stimulation time, therefore minimizing side effects and prolonging the battery life of implants,” said Gittis.

Gittis set the foundation for this therapeutic approach in 2017 when her lab identified specific classes of neurons within the brain’s motor circuitry that could be targeted to provide long-lasting relief of motor symptoms in Parkinson’s models.

In that work, the lab used optogenetics, a technique that uses light to control genetically modified neurons. Optogenetics, however, cannot currently be used on humans.

Since then, she has been trying to find a more readily translated strategy for patients suffering from Parkinson’s disease. Her team found success in mice with a new DBS protocol that uses short bursts of electrical stimulation.

“This is a big advance over other existing treatments. In other DBS protocols, as soon as you turn the stimulation off, the symptoms come back,” said Gittis.

In the new protocol, the researchers target specific neuronal subpopulations in the globus pallidus, an area of the brain in the basal ganglia, with short bursts of electrical stimulation. Gittis said that researchers have been trying for years to find ways to deliver stimulation in such a cell-type-specific manner.

“That concept is not new. We used a ‘bottom up’ approach to drive cell-type specificity. We studied the biology of these cells and identified the inputs that drive them,” she said.

“We found a sweet spot that allowed us to utilize the underlying biology.”

Teresa Spix, the paper’s first author, said that while there are many strong theories, scientists do not yet fully understand why DBS works.

“We’re sort of playing with the black box,” said Spix.

“We don’t yet understand every single piece of what’s going on in there, but our short burst approach seems to provide greater symptom relief. The change in pattern lets us differentially affect the cell types.”

“A lot of times, those of us that work in basic science research labs don’t necessarily have a lot of contact with actual patients. This research started with very basic circuitry questions but led to something that could help patients in the near future,” Spix said.

Next, neurosurgeons at Pittsburgh’s Allegheny Health Network (AHN) will use Gittis’ research in humans’ safety and tolerability study.

The patients will be followed for 12 months to assess improvements in their Parkinson’s disease motor symptoms and frequency of adverse events.

“Aryn Gittis continues to do spectacular research which is elucidating our understanding of basal ganglia pathology in movement disorders,” said Tomycz.

We are excited that her research on burst stimulation shows a potential to improve upon DBS, which is already a well-established and effective therapy for Parkinson’s disease.”

Donald Whiting, the chief medical officer at AHN and one of the nation’s foremost experts in the use of DBS, said the new protocol could open doors for experimental treatments.

“Aryn is helping us highlight in the animal model things that are going to change the future of what we do for our patients. She’s helping evolve the care treatment of Parkinson’s patients for decades to come with her research,” said Whiting.

The research was funded by the Richard King Mellon Foundation, the Lane Fellows Program, the Michael J Fox Foundation, and the National Institutes of Health.