A new understanding of cellular defects related to cystic fibrosis could help pave the way for the treatment. 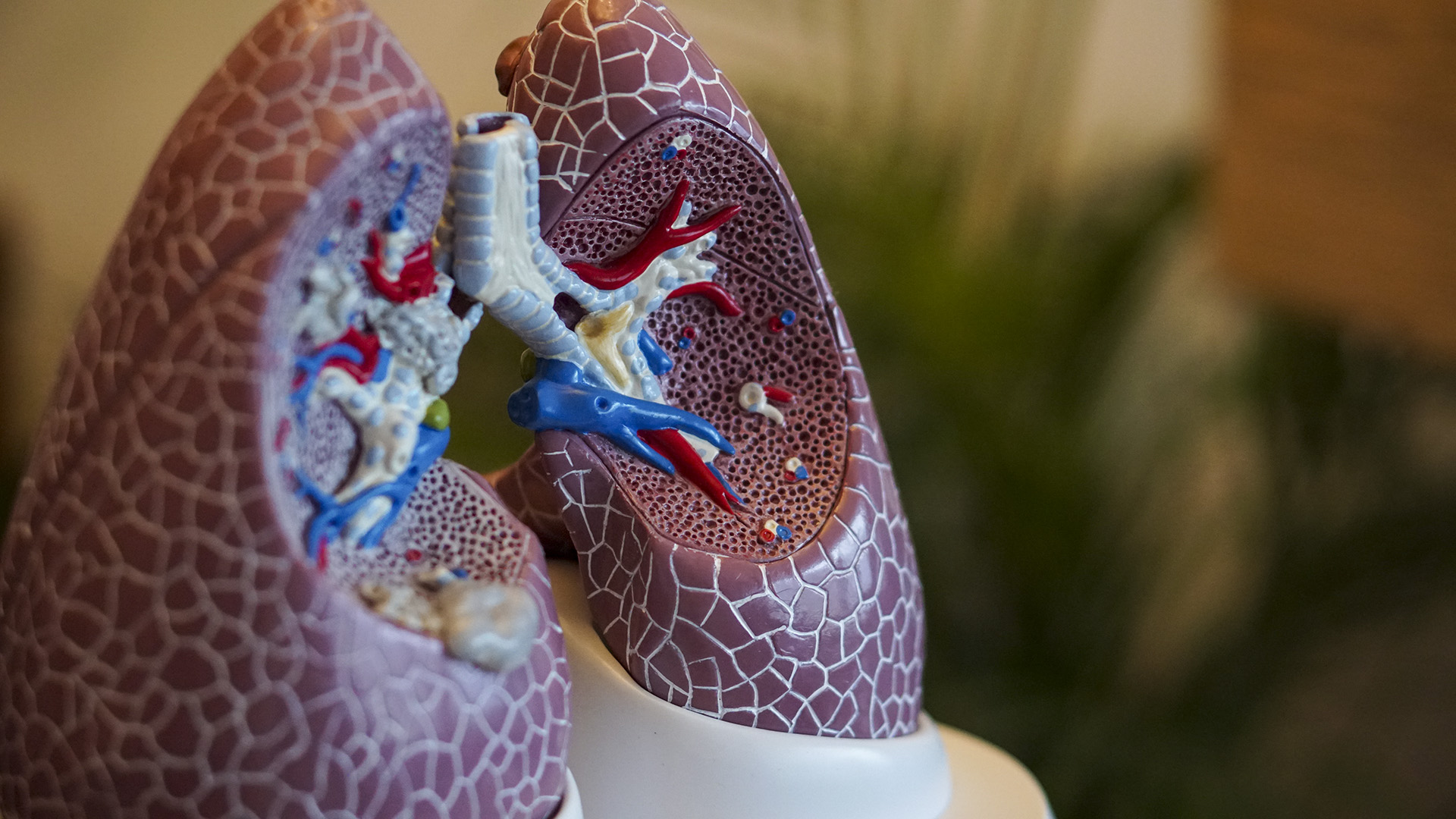 (Representative image) A team of researchers found that sodium transport is abnormal in lungs with cystic fibrosis. (Robina Weermeijer/Unsplash)

OTTAWA, Ontario — Researchers at the University of Saskatchewan (USask) are hopeful that a new understanding of cellular defects related to Cystic Fibrosis could help pave the way for the treatment of the disease.

The findings of the study were published in the journal “Cell Reports” on Oct. 5, 2021.

Cystic fibrosis  is an autosomal recessive genetic condition caused by mutations in the gene encoding the cystic fibrosis transmembrane conductance regulator (CFTR) anion channel. Although dysfunction of CFTR affects various organs, most of the morbidity and mortality in cystic fibrosis patients arises from lung disease.

A team in the College of Medicine led by Juan Ianowski (Ph.D.) and Julian Tam (MD) found that sodium transport is abnormal in lungs with cystic fibrosis.

The researchers, affiliated with the Respiratory Research Centre, studied the swine model of cystic fibrosis and used a specialized microelectrode technique that allowed them to perform experiments with very high resolution.

They discovered there is excessive sodium absorption in the small airways, a previously unstudied site in the body.

“A precise understanding of the cellular basis of cystic fibrosis lung disease is a prerequisite for the development of treatments such as gene therapy that have the potential to cure cystic fibrosis,” said Tam.

“CFTR modulators, such as Trikafta, can improve life for about 90 percent of patients. Our work is especially relevant to that 10 percent of people with cystic fibrosis who cannot benefit from these medications,” said Tam.

As per Cystic Fibrosis Canada, cystic fibrosis is the most common fatal genetic disease affecting Canadian children and young adults.

There is presently no cure for the disorder that varies in symptoms from patient to patient but mainly affects the lungs and digestive system. About one in every 3,600 children born in Canada has cystic fibrosis, which occurs when a person receives two copies of a defective gene — one from each parent.

Ianowski has been working with Tam for about six years and has been able to meet people with cystic fibrosis in his clinic. He said this adds a sense of purpose and desire to create applicable outcomes through the research he performs in the lab.

“In this context, I get to know the patients by name and see their struggles. Working with Julian has created a meaningful partnership, and we can inform and strengthen each other’s work,” said Ianowski.

The research was funded by the Canadian Institute for Health Research and Cystic Fibrosis Canada.