Chopra opened up about what it is like touring across the globe with her beau at Victoria Secret’s new podcast. 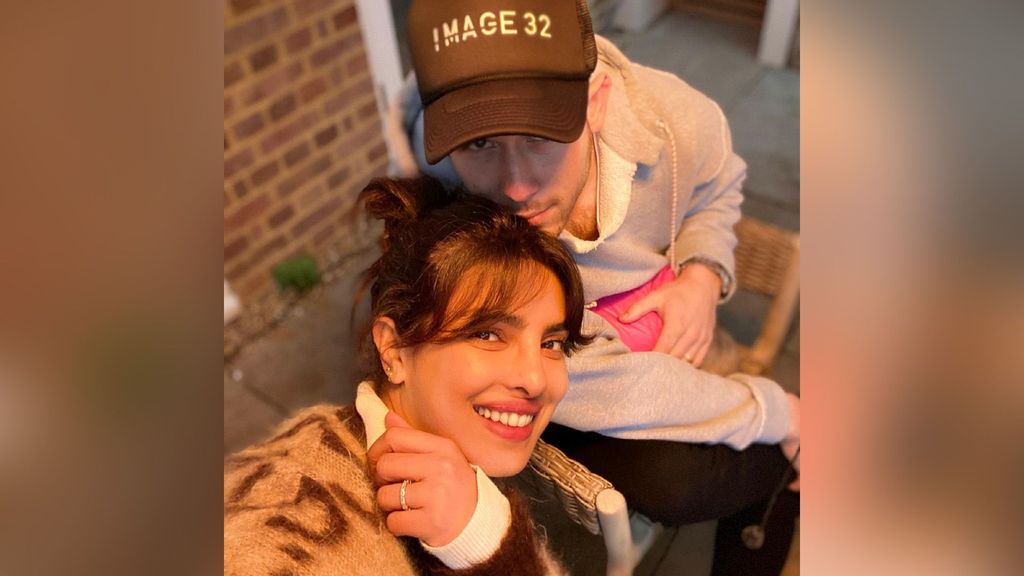 Reportedly, while taking part in the inaugural episode of the new Victoria’s Secret podcast, “VS Voices Podcast,” the 39-year-old actor opened up about what it is like touring across the globe with her beau.

“I do love a tour bus,” said Chopra, explaining that she was at first unsure about how she would react to travelling around and living mostly in a vehicle.

“I’m used to being in trailers that don’t move, right? As an actor, you’re not supposed to sleep in a trailer, eat in a trailer. Like, I only know that you do that on a road trip, not when you’re working and have to wake up and do your job.”

“But my husband was convincing, and we did it in Europe, and I was like, ‘This is so amazing.'”

VS Voices Podcast is hosted by an award-winning broadcaster, photographer and a member of the inaugural VS Collective, Amanda de Cadenet.

In addition to Chopra, the first season of the podcast will feature conversations with dynamic women in the industry and other members of the VS Collective.

Meanwhile, in August 2021, Jonas kicked off his Remember This Tour with his brothers and bandmates, The Jonas Brothers, in Las Vegas, United States.

At the time, the musician posted a photo of a cake that Chopra had decorated with the word “congrats” and a photo of the brothers, Jonas, Joe Jonas and Kevin Jonas.

“Thanks @priyankachopra, you’re the best. Wish you were here,” he wrote on his Instagram story.

“I love you, baby,” Chopra then wrote on her own Instagram Story, reposting the photo of the cake. “This tour will be one to remember!”

In September 2021, Chopra also celebrated Jonas’ 29th birthday by posting a photo of herself giving the birthday boy a hug from behind as he kissed her on the cheek.

“Love of my life. Here’s wishing the kindest, most compassionate, loving person I know a very happy birthday. I love you, baby. Thank you for being you,” she wrote in the caption.

Chopra, who most recently starred in and produced the Oscar-nominated feature “The White Tiger,” will next be seen in the features “The Matrix 4” and “Text for You,” along with the Russo Brothers’ “Citadel” series.