Strong visual skills make all the difference between delivering peak performance and achieving average results for an athlete. 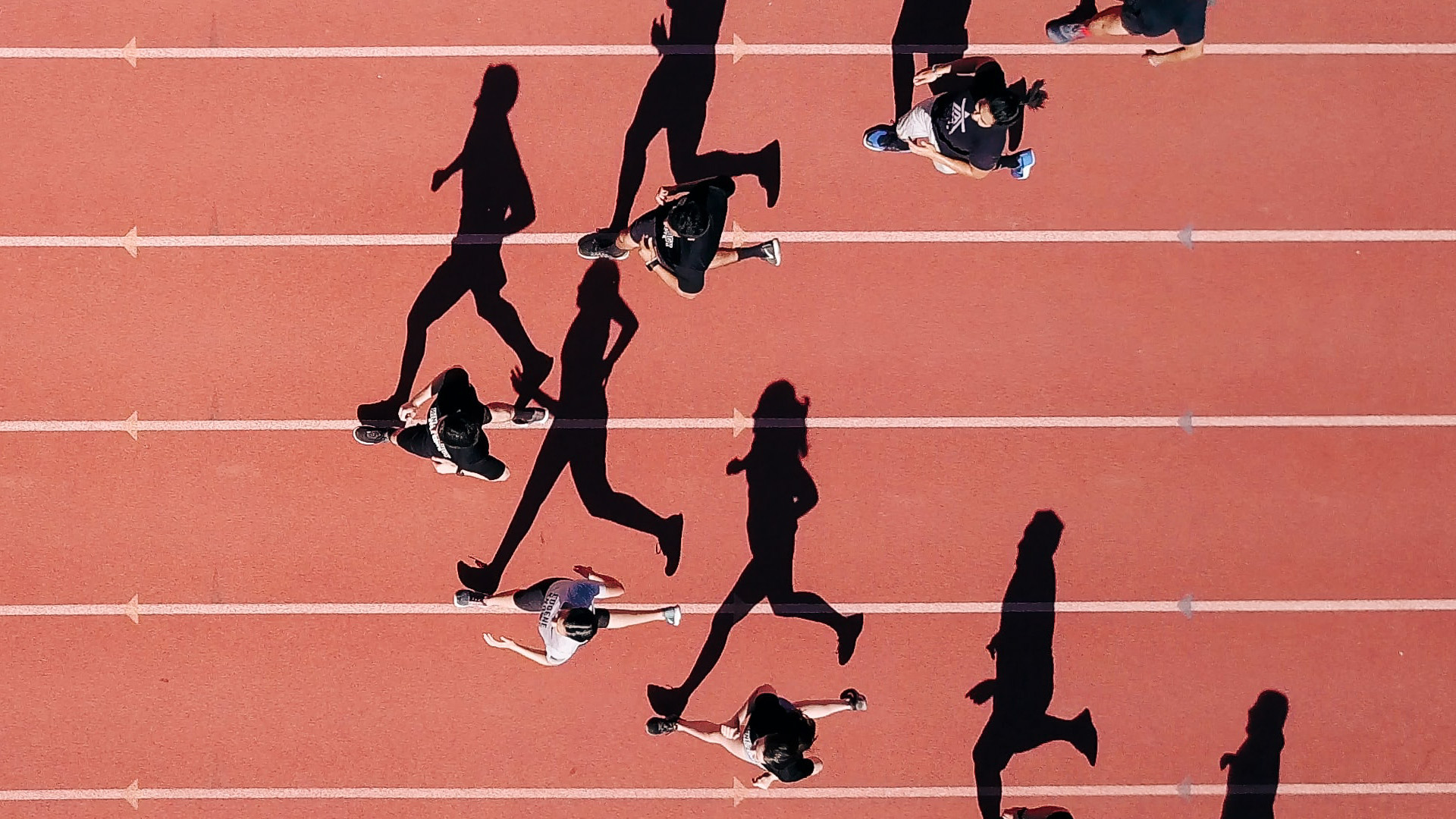 Athletes still have the edge over action video gamers when it comes to dynamic visual skills, a new study from the University of Waterloo shows.

Having strong visual skills can be the difference between delivering peak performance and achieving average results for an athlete.

“Athletes involved in sports with a high level of movement — like soccer, football, or baseball — often score higher on dynamic visual acuity tests than non-athletes,” said Kristine Dalton of Waterloo’s School of Optometry and Vision Science.

“Our research team wanted to investigate if action video gamers — who, like e-sport athletes, are regularly immersed in a dynamic, fast-paced 2-D video environment for large periods of time would also show superior levels of dynamic visual acuity on par with athletes competing in a physical sport.”

While visual acuity (clarity or sharpness of vision) is most often measured under static conditions during annual check-ups with an optometrist, research shows that testing dynamic visual acuity is a more effective measure of a person’s ability to see moving objects clearly — a baseline skill necessary for success in physical and e-sports alike.

These findings are also important for sports vision training centres that have been exploring the idea of developing video game-based training programs to help athletes elevate their performance.

“Our findings show there is still a benefit to training in a 3-D environment,” said Dalton.

“For athletes looking to develop stronger visual skills, the broader visual field and depth perception that comes with physical training may be crucial to improving their dynamic visual acuity — and ultimately, their sports performance.”