The study will provide a springboard for future research into the structure and function of the brain. 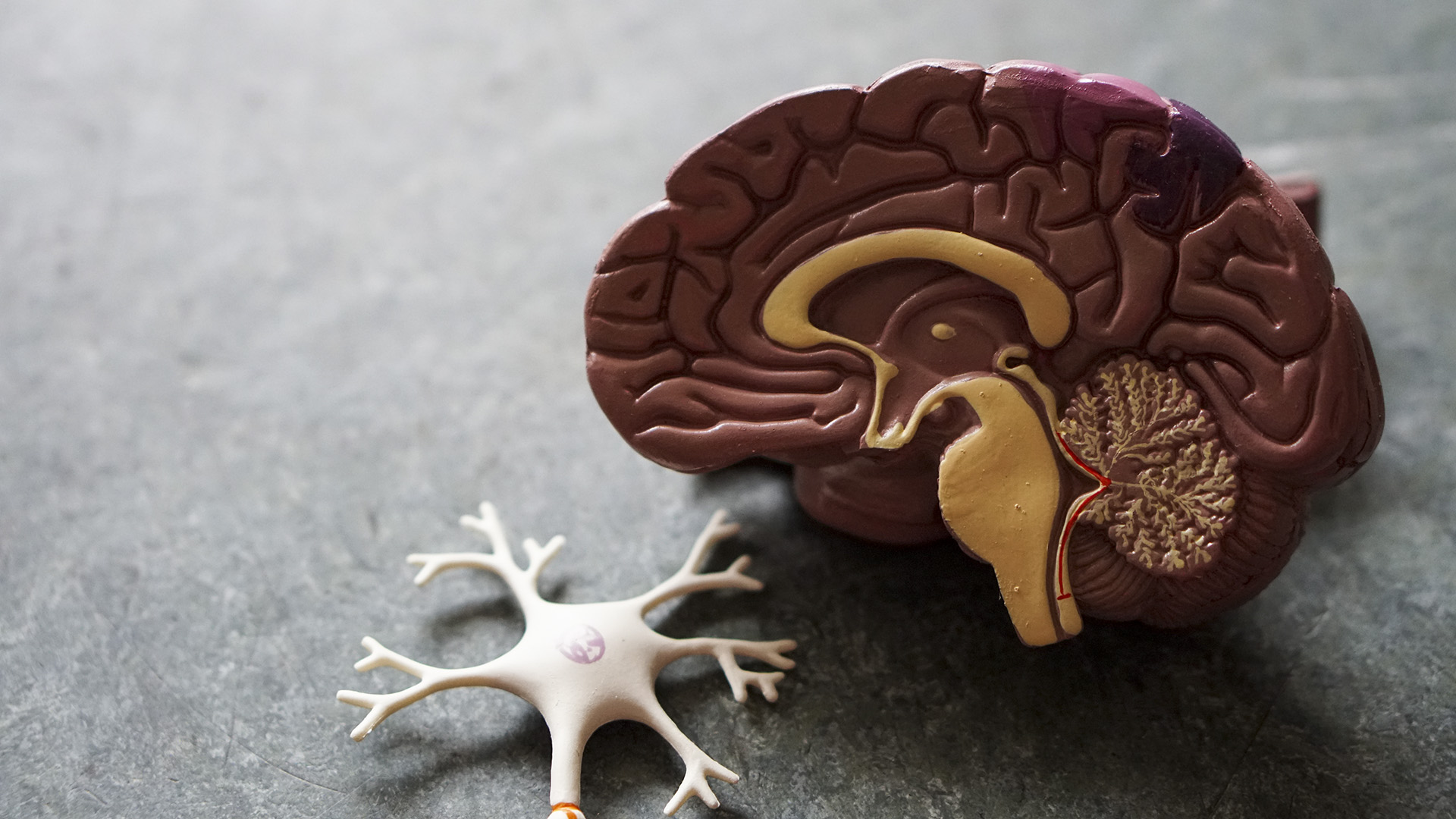 The researchers from the NIH Brain Research Through Advancing Innovative Neurotechnologies (BRAIN&ZeroWidthSpace;) Initiative Cell Census Network (BICCN) provide a springboard for future research into the structure and function of the brain within and across species through this study.

The 17 studies, published in the journal “Nature,” result from five years of work by a huge consortium of researchers to identify the myriad of different cell types in one portion of the brain.

“If you think of the brain as an extremely complex machine, how could we understand it without first breaking it down and knowing the parts?” asked Helen Bateup, cellular neuroscientist at University of California, Berkeley associate professor of molecular and cell biology.

Individual researchers have previously identified dozens of cell types based on their shape, size, electrical properties, and which genes are expressed in them. The new studies identify about five times more cell types, though many are subtypes of well-known cell types.

While the current papers address only the motor cortex, the BRAIN Initiative Cell Census Network (BICCN) — created in 2017 — endeavors to map all the different cell types throughout the brain, consisting of more than 160 billion individual cells, both neurons and support cells called glia.

“Once we have all those parts defined, we can then go up a level and start to understand how those parts work together, how they form a functional circuit, how that ultimately gives rise to perceptions and behavior and much more complex things,” said Bateup.

It allows them to track the connections these cells make throughout the brain. The team created two strains of “knock-in” reporter mice that provided novel tools for illuminating the connections of the newly identified cell types, she said.

“One of our many limitations in developing effective therapies for human brain disorders is that we just don’t know enough about which cells and connections are being affected by a particular disease. Therefore can’t pinpoint with precision what and where we need to target,” said Ngai, who led UC Berkeley’s Brain Initiative efforts before being tapped last year to direct the entire national initiative.

“Detailed information about the types of cells that make up the brain and their properties will ultimately enable the development of new therapies for neurologic and neuropsychiatric diseases.”