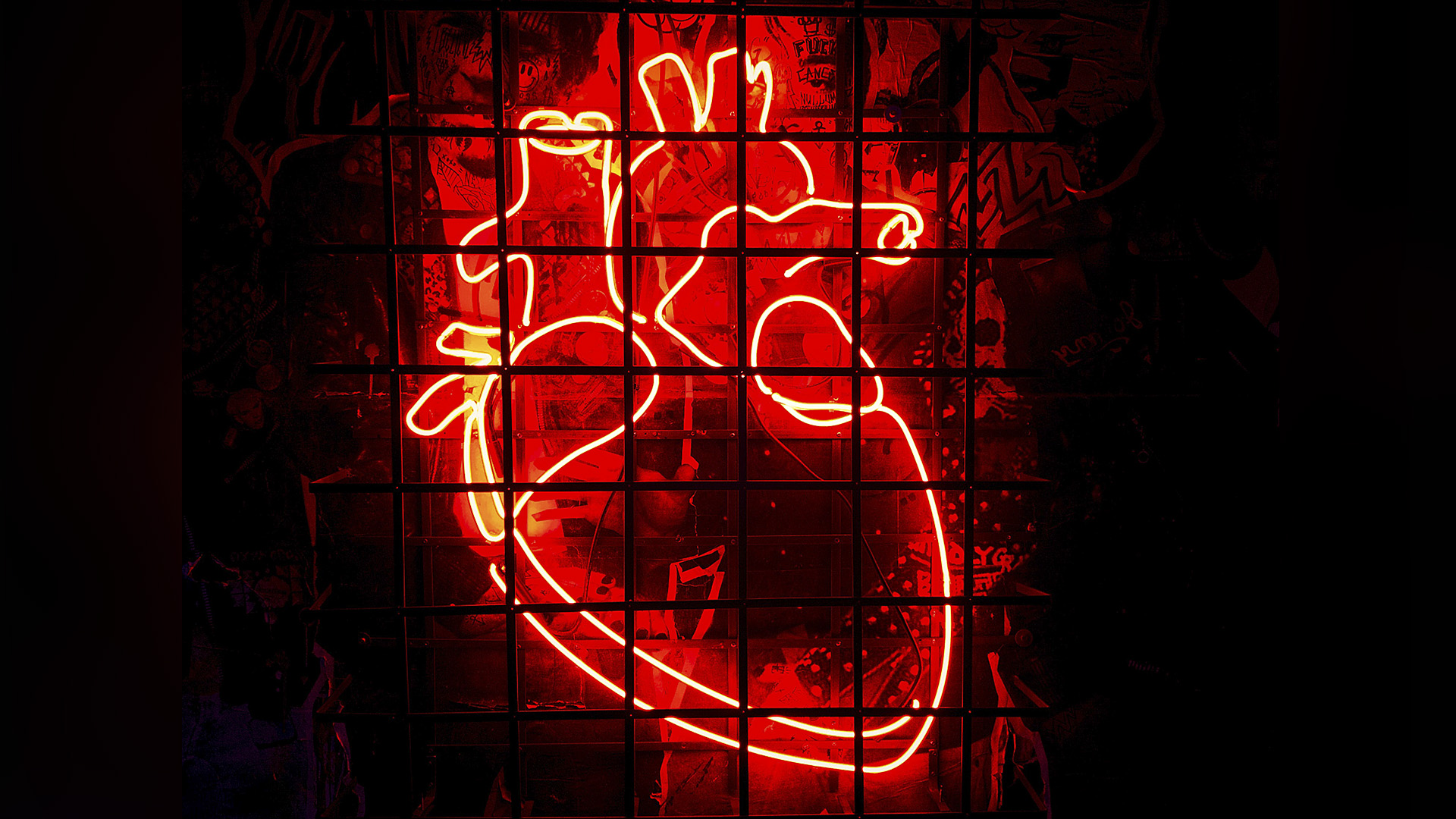 BRUSSELS — Approximately 10 percent of new coronary heart disease cases that occur within a decade of middle age could be avoided by preventing iron deficiency, reveals a study.

The findings of the study were published in “ESC Heart Failure,” a journal of the European Society of Cardiology (ESC).

“This was an observational study, and we cannot conclude that iron deficiency causes heart disease,” said Benedikt Schrage, study author at University Heart and Vasculature Centre Hamburg, Germany. “However, evidence is growing that there is a link and these findings provide the basis for further research to confirm the results.”

Previous studies have shown that iron deficiency was linked to worse outcomes in patients with cardiovascular diseases such as heart failure, including hospitalizations and death.

Treatment with intravenous iron improved symptoms, functional capacity, and quality of life in patients with heart failure and iron deficiency enrolled in the FAIR-HF trial. Based on these results, the FAIR-HF 2 trial investigates the impact of intravenous iron supplementation on the risk of death in patients with heart failure.

The study aimed to examine whether the association between iron deficiency and outcomes was observed in the general population.

The study included 12,164 individuals from three European population-based cohorts. The median age was 59 years, and 55 percent were women.

During the baseline study visit, cardiovascular risk factors and comorbidities such as smoking, obesity, diabetes, and cholesterol were assessed via a thorough clinical assessment, including blood samples.

“Absolute iron deficiency is the traditional way of assessing iron status, but it misses circulating iron,” said Schrage. “The functional definition is more accurate as it includes both measures and picks up those with sufficient stores but not enough in circulation for the body to work properly.”

Participants were followed up for incident coronary heart disease and stroke, death due to cardiovascular disease.

Participants with a history of coronary heart disease or stroke at baseline were excluded from the incident disease analyses.

At baseline, 60 percent of participants had absolute iron deficiency, and 64 percent had functional iron deficiency. During a median follow-up of 13.3 years, there were 2,212 (18.2 percent) deaths. Of these, a total of 573 individuals (4.7 percent) died from a cardiovascular cause. Incidence coronary heart disease and stroke were diagnosed in 1,033 (8.5 percent) and 766 (6.3 percent) participants, respectively.

The researchers calculated the attributable population fraction, which estimates the proportion of events in 10 years that would have been avoided if all individuals had the risk of those without iron deficiency at baseline.