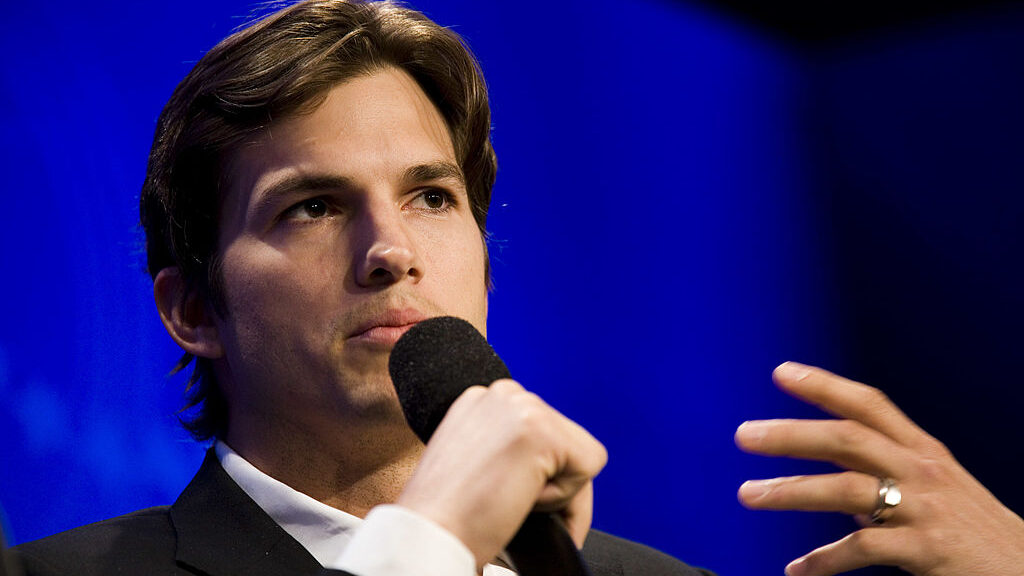 Ashton Kutcher is investing in MeaTech as part of a collective that also includes Guy Oseary, an Israeli-American talent manager and entrepreneur with whom he founded venture capital firm Sound Ventures. (Brian Harkin/Getty Images)

Actor and entrepreneur Ashton Kutcher is the latest Hollywood celebrity to invest in Israeli cultivated meat technology. He is partnering with startup MeaTech to accelerate the commercialization of its cell-based beef, chicken and pork products.

MeaTech, launched in 2019 in Ness Ziona in central Israel, is developing a sustainable alternative to industrialized animal farming using 3D bioprinting and tissue engineering technologies. It aims to develop a suite of advanced manufacturing technologies.

Kutcher is investing in MeaTech as part of a collective that also includes Guy Oseary, an Israeli-American talent manager and entrepreneur with whom he founded venture capital firm Sound Ventures.

Kutcher said his investment group’s engagement with MeaTech is in line with its mission “to provide sustainable solutions through company building, investment, and acceleration of companies and technologies across various sustainability domains.”

“We are excited about MeaTech’s innovative technologies, which we believe position MeaTech to be the leader in industrial scale production of cultured meat, a key for a more sustainable and clean meat production,” said Kutcher.

“We intend to work closely with MeaTech’s management to help MeaTech implement its strategy and achieve its goals and global success by leveraging our marketing, strategic expertise, and network.”

The actor has invested in several Israeli ventures in the past, most recently in a planned eco-certified hotel in Herzliya.

“One of the most impactful ways to combat the climate crisis is to transform our food system,” said DiCaprio, who is also investing in the Dutch cultivated meat company Mosa.

“Mosa Meat and Aleph Farms offer new ways to satisfy the world’s demand for beef, while solving some of the most pressing issues of current industrial beef production. I’m very pleased to join them as an advisor and investor, as they prepare to introduce cultivated beef to consumers.”

Didier Toubia, co-founder and CEO of Aleph Farms, said he welcomes the committed environmentalist to the company’s advisory board.

“Our team is committed to improving the sustainability of our global food systems and we’re thrilled to have Leo share in our vision.”

Cultivated beef production has the potential to reduce air pollution and save land and water resources used in large quantities to produce meat. It also promises cleaner, healthier meat that is free of antibiotics and the foodborne illnesses sometimes associated with intensive animal farming.

«Previous Post
Dried Up: Valley Of Mexico Faces Critical Water Shortage »Next Post
VR That Will Put You In The Center Of The Dance