On her Twitter handle, Adele shared a black-and-white clip that featured her inserting a tape into a player as she drove a car.
By Nikita Nikhil October 11, 2021
Facebook
Twitter
Linkedin
Email 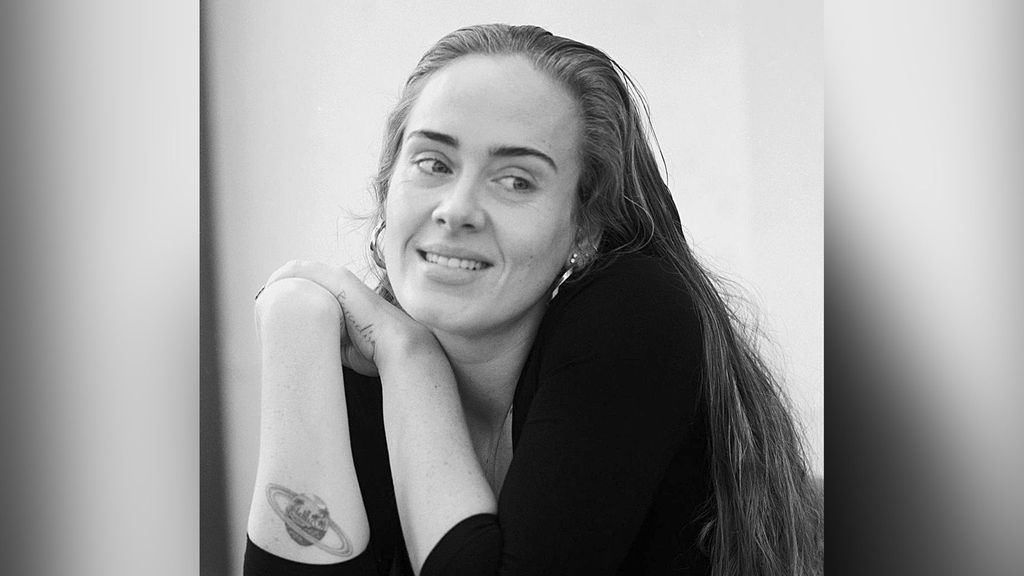 Adele announced a new single titled 'Easy on Me', which is set to release on October 15. (@Adele/Instagram)

WASHINGTON — Grammy-winning singer-songwriter Adele is all set to return with her new music after nearly six years.

After weeks of speculation and rumours that she had new music in the works, the star announced a new single titled “Easy on Me,” which is set to release on Oct. 15, 2021.

Adele, on Oct. 5, 2021, took to Twitter to tease the track in a black-and-white clip that featured her inserting a cassette tape into a player as she sat behind the wheel of a car.

In the teaser clip, after checking her signature black winged eyeliner in the rear-view mirror, Adele fired up the ignition and began to drive down a country road as a gentle piano melody began, and sheet music flew out the car’s back window.

The brief clip racked up millions of views and garnered excited tweets from fans who have eagerly been awaiting the latest batch of heartbreak ballads since the release of “25” in November 2015.

Adele previously sparked speculation that she had something up her sleeve when mysterious “30” billboards began popping up in cities like London, Berlin, Dublin and Cardiff, a possible nod to the fact that the singer has named each of her last three albums after the age she was when she wrote them, as per reports.

The Grammy winner, on Oct. 4, 2021, changed all of her social media layouts to a turquoise colour that matched the aesthetics of the billboards.

Adele said in a hosting gig on “Saturday Night Live” in 2020 that while she was hard at work on her fourth studio album, it wasn’t quite ready yet.

“I know there’s been a lot of chatter about me just being the host. Like, why isn’t she the musical guest and stuff like that,” she said in her monologue.

“And there’s a couple of reasons: My album’s not finished, and I’m also too scared to do both.”

The album will be her first in six years after “25” came out in 2015 and sold 11 million copies in the United States of America. Adele’s last two albums, “25” and “21,” both won album of the year at the Grammys. Her total Grammy haul sits at 15, starting back in 2009 when she won the best new artist.

She will likely have plenty of material to draw from — in the years since releasing her last record, Adele split from husband Simon Konecki after seven years together and recently began dating sports agent Rich Paul.