New Chronic Pain Treatment May Be An Alternative To Opioids 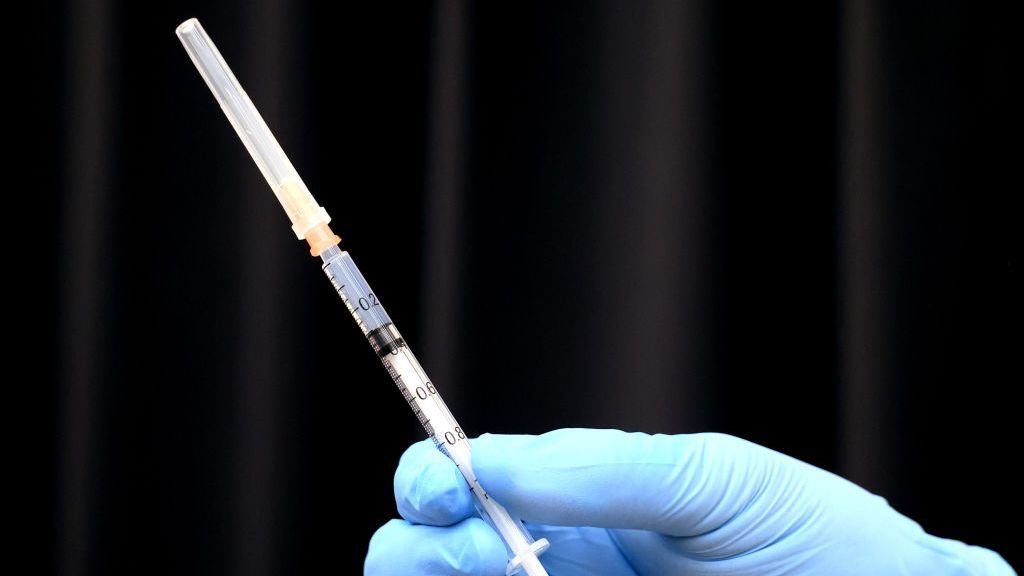 Scientists from the University of Buffalo have developed a new treatment for inflammatory pain with minimal adverse side effects that may be an alternative to addictive opioids.

Writing in Nature Communications, they described how their research into the origins of pain focused on sensory neurons called nociceptors, which activate in response to pain caused by injury.

“Pain neurons transmit their information to the brain, informing the brain of both the location of the injury and the severity of the injury,” said study co-author Arin Bhattacharjee, a pharmacologist and associate professor at the Jacobs School of Medicine & Biomedical Sciences.

“The research is helping unravel how tissue injury signals to pain-sensing neurons,” he said. “If we can understand this at the molecular and cellular level, we can then identify novel pain-killing targets.”

The research team’s findings led to patents being filed on two lab-produced peptides that are injected at the site of injury.

Human peptides are strings of amino acids that form the building blocks of protein. They are mimicked by lab-produced peptides for use in medications.

“Our small peptides are able to penetrate nerve endings and provide long-lasting pain relief after a single administration,” said Bhattacharjee.

After local delivery at the pain site, Bhattacharjee said, many drugs tend to wear off. The new technology solves the problem by “getting into nerve endings and staying there,” he added, thus resulting in long-lasting relief.

The researchers discovered that a specific type of pain neuron requires what is called endocytosis, a process in which substances are brought into the cell to signal pain. In this process, cells engulf materials at the membrane. Known as calcitonin-gene-related peptide-containing pain neurons, they produce AP2A2, a protein that other sensory neurons do not.

According to the study, this finding about these particular AP2A2-producing neurons may reveal their importance in inflammatory pain seen in humans and rodents. The researchers determined that endocytosis in these neurons is essential for sensing inflammatory pain.

“By inhibiting endocytosis, we are able to prevent pain-sensing neurons from relaying pain information to the central nervous system,” said study coauthor Rasheen Powell. The researchers found that even under conditions when pain neurons are highly stimulated, they could significantly reduce the sensation of pain with the novel peptide molecule.

The researchers also found that pain is perceived differently according to sex. In studies on animals, they determined that when pain was already established, females did not respond as well to the peptide compared to males. But if administered at the time of injury, females had a much better reduction in pain than males.

Bhattacharjee said that the results resemble findings in humans, where there are sex differences in the sensation of chronic inflammatory pain and post-operative pain, thus underscoring “the importance of gender considerations” in developing pain relief.