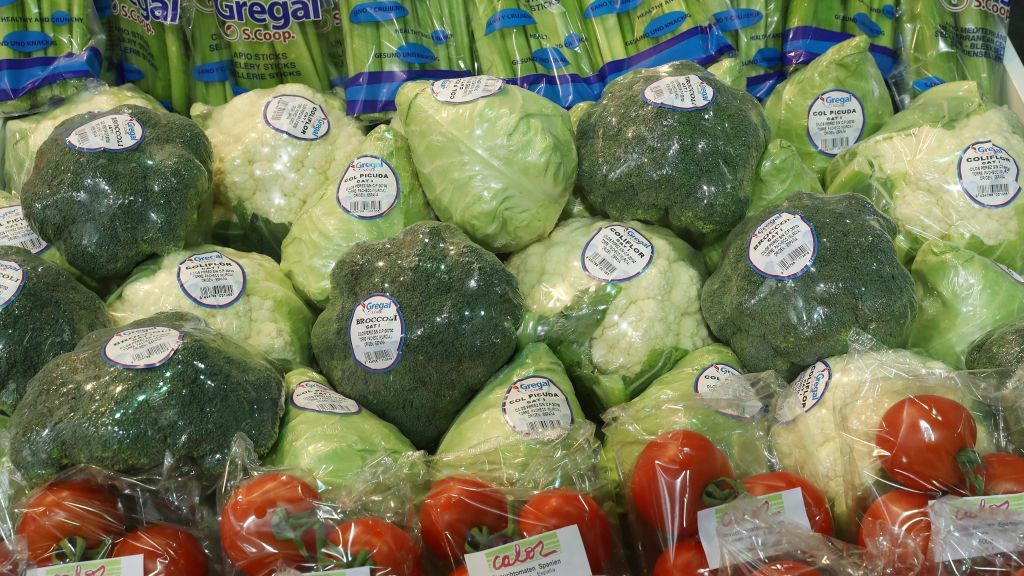 The “oral microbiome,” or the bacteria that populate the mouth, can affect how broccoli, cauliflower and other vegetables taste, explaining why some children hate their vegetables. (Sean Gallup/Getty Images)

Kids who grimace when broccoli is on the dinner table have a new place to point fingers. Recent research suggests the natural chemistry of the human mouth can determine whether they like it or hate it.

A team of Australian researchers reported that the kind of bacteria that live inside a child’s mouth — what they call the “oral microbiome” — may play a role in chemical reactions that shape what certain vegetables taste like.

Chewing broccoli exposes chemical compounds to bacteria, producing sulfur compounds that can build up in children’s mouths and impact how they perceive flavors, according to Damian Frank, the lead author of the study published in the American Chemical Society’s Journal of Agricultural and Food Chemistry. The more sulfur compounds researchers found in a child’s mouth, the more the person hated broccoli and cauliflower.

“In children, the relationship was highly significant, meaning it couldn’t really have occurred by chance,” Frank told Zenger.

Sulfur compounds are responsible for giving mustard, coffee, broccoli, cauliflower and some other foods their flavor, according to previous research published by Robert McGorrin, an expert in food and flavor chemistry. Frank’s later research tied together how the sulfur compounds could impact what people like and dislike as the bacteria in their mouth could be responsible for different levels of sulfur production.

The impetus for Frank’s study came from Astrid Poelman, the lead researcher of a larger project focused on getting children to eat more vegetables.

While previous research has shown that flavor preferences — what we like and dislike — is learned from our environment, Poelman’s project looked for links between biology and flavor perception, specifically the role of genetics and the oral microbiome.

“There’s quite a bit of evidence that there is a bitter taste gene that has a relationship to your acceptance of vegetables,” Poelman told Zenger, “and we also looked at a specific type of taste buds and the relation of how many you have in your mouth and vegetable acceptance.”

At first, the goal of Frank’s research was to find out whether children had different amounts of sulfur compounds in their mouths than adults while eating broccoli and cauliflower. Children and parents came to Australian government-funded facilities to be tested. Researchers asked them to report the smell and taste of the vegetables as well as provide a saliva sample.

While there was not much of a difference in the sulfur compounds in children compared to adults, there was a difference found between people who hated the flavor of cauliflower and those who did not. This was particularly evident among children. So a child who hates eating her vegetables would be more likely to also have a greater amount of sulfur compounds in her mouth.

There are “lots of questions to be answered, but this is certainly a new aspect of why people potentially don’t have a great relationship with brassica vegetables — especially kids,” Frank said.

More research will be needed to completely understand the oral microbiome, but Poelman explained why understanding the biology behind what vegetables people like could be useful.

“We know that repeated exposure is a very effective way of increasing acceptance, which is just repeatedly exposing a child to a small amount of vegetables,” she said while pointing out that understanding the biology behind flavor acceptance could lead to “developing tailored interventions.”

“I think the findings that are relevant for parents is really understanding … that refusal of certain foods and vegetables is a normal part of development, and that it is not a ‘one-size-its-all’ approach. But experimenting with different preparation methods might appeal to a child because it aligns better with their biology,”  Poelman said.