A Bug’s Strife: How Dragonflies Fly Across 1,000 Miles Of Open Ocean To Lay Their Eggs 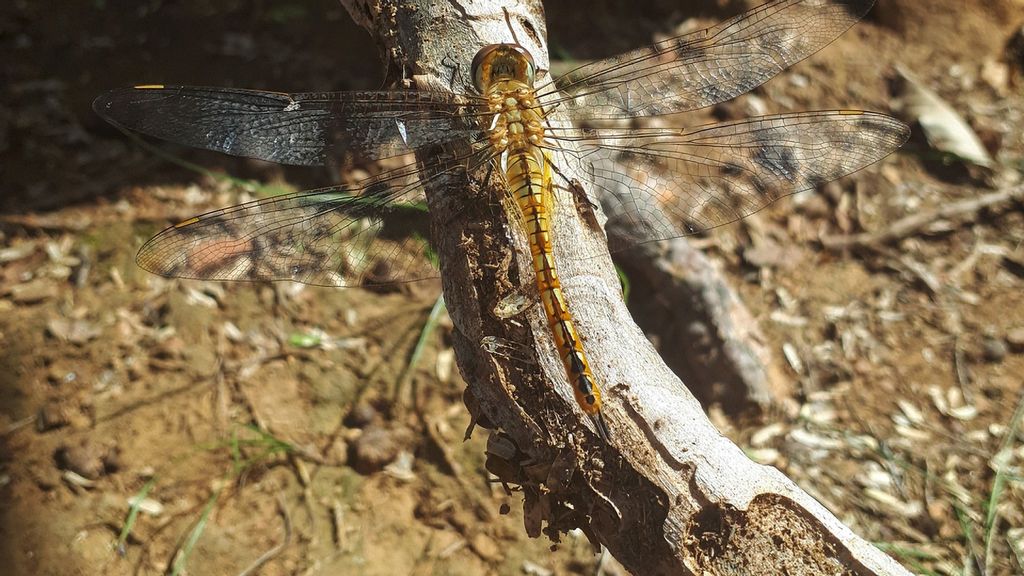 An international research team has used models and simulations to find out if dragonflies can migrate over a thousand miles across the Indian Ocean. (Johanna Hedlund/Zenger)

A new study has revealed how dragonflies that are not even two inches long are able to fly nonstop for over 1,000 miles in the longest migration relative to size in the animal kingdom.

The journey, which sees globe skimmer dragonflies (Pantala flavescens) travel from India to Africa, is just one of many crucial migration routes now under threat from climate change, scientists say.

An international research team led by Lund University in Sweden has detailed how these dragonflies are capable of migrating from India to the Maldives. The team published their findings in the journal Frontiers in Ecology and Evolution.

Trying to study the migration of the insects is complicated as, unlike birds, they are too small to be fitted with a tracking device.

Researchers ran simulations based on the physical capabilities of the dragonflies, such as their fat reserves and the effect of wind on their ability to fly.

Experts found that the dragonflies are only capable of making the journey with the help of favorable wind conditions.

The simulations found that only 15 percent of dragonflies could complete the journey from India to Africa in the spring, but 40 percent could make the journey in the opposite direction in the autumn due to more favorable weather conditions.

“We have [gotten] a lot closer to solving the mystery of how a tiny dragonfly, which only weighs 300 milligrams [0.01 ounces], can cross 2,000 kilometers of open sea,” said Johanna Hedlund, a researcher at Lund University and lead author of the study.

“The globe skimmer dragonfly can’t manage it using only the fat it can store in its body. It also requires favorable winds, and these are present during certain periods of the year,” she said.

The study noted that dragonflies are not the only organisms that depend on consistent environmental conditions to migrate long distances across the Indian Ocean.

The Amur falcon and the Jacobin cuckoo also make a similar crossing and depend on the winds to carry them over thousands of miles of open water.

The researchers are concerned that climate change will alter wind patterns as the oceans’ temperatures rise, potentially disrupting migratory routes that are crucial to the stability of ecosystems.