One possible cause is that a ship’s anchor damaged the pipeline, energy company says. 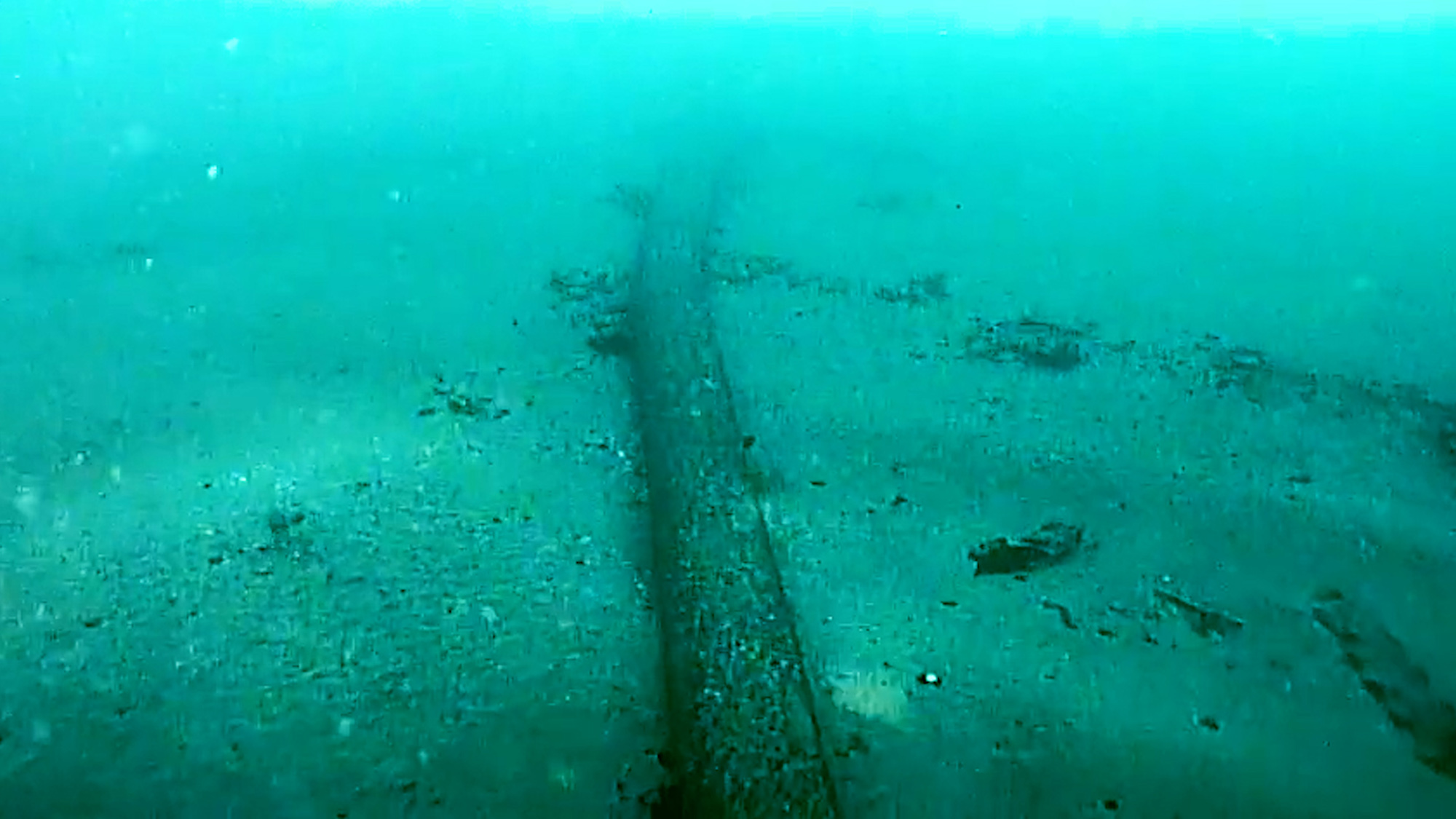 The U.S. Coast Guard is partnering with other agencies to investigate the massive oil spill that occurred four miles off the coast of Huntington Beach, Calif., on Oct. 2.

Martyn Willsher, CEO of Amplify Energy Corp., which operates the pipeline, said at a press conference on Oct. 6 that damage from a ship anchor is “one of the distinct possibilities” as a cause of the damage.

“The pipeline has essentially been pulled like a bowstring,” he said. “And so, at its widest point is about 105 feet away from where it was. So it is kind of almost a semicircle.”

Amplify Energy, in a press statement on Oct. 4, said: “The company has sent a remotely operated vehicle to investigate and attempt to confirm source of the release. As a precautionary measure, all of the company’s production and pipeline operations at the Beta Field have been shut down.

“Amplify Energy is a fully engaged member of and working cooperatively with the unified command, consisting of the Coast Guard, California Department of Fish and Wildlife’s Office of Spill Prevention and Response.”

The Coast Guard said on Oct. 7: “A joint investigation is being led by the Coast Guard, with assistance from the National Transportation Safety Board, Bureau of Safety and Environmental Enforcement and the Pipeline and Hazardous Materials Safety Administration.

“The Coast Guard commandant designated the oil spill as a Major Marine Casualty.”

A Major Marine Casualty, as defined by the Coast Guard, includes one or more of the following: The loss of six or more lives; the loss of a mechanically propelled vessel of 100 or more gross tons; property damage initially estimated as $500,000 or more; serious threat, as determined by the commandant and concurred with by the NTSB chairman, to life, property, or the environment by hazardous materials.

The estimated 144,000-gallon spill has shut down fisheries and beaches along the Southern California coast

Video released by the Coast Guard on Oct. 7 shows the ruptured underwater oil pipeline. The footage shows a portion of the 4,000-foot section of the nearly 18-mile-long oil pipeline, with a fissure estimated at 13 inches.

To date, more than 5,500 gallons of crude oil have been recovered, and 2.5 miles of beach have been protected with containment booms, the Coast Guard said.

There is no assessment yet of the ecological damage of the oil spill, which is estimated to have created an oil slick covering about 13 square miles of the Pacific Ocean. Countless fish were killed, and birds in contaminated water were covered in oil.

Kim Carr, the mayor of Huntington Beach, said: “Our wetlands are being degraded and portions of our coastline are now covered in oil.”

Amplify Energy is facing a class-action lawsuit brought by small businesses that operate along the coast.

Once crews are able to remove the damaged section of pipe, it will be sent to experts for analysis to help determine the cause of the breach that led to the oil spill.