Neighbors hijacked her pizza and then taunted her by asking for more. 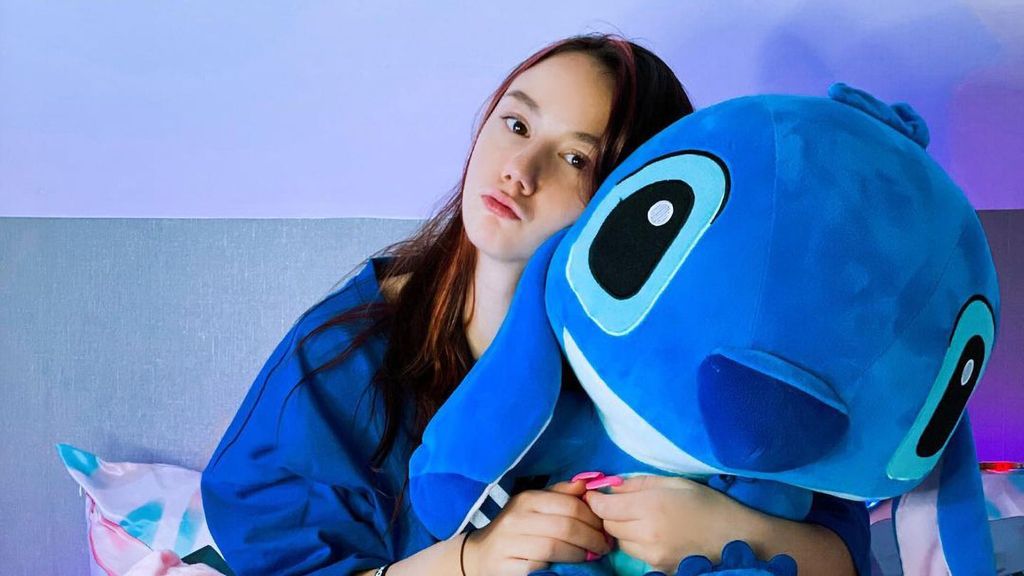 Social media blogger Sasha Kosmos, known as “Rarrihood,” was reportedly injured in an attack with unnamed neighbors during an argument over pizza in Saint Petersburg, Russia. (@rarrihood_/Zenger)

A Russian social media influencer reportedly was stabbed and beaten by her neighbor in a dispute about a pizza delivered to the wrong address.

Rapper Sasha Kosmos, known as “Rarrihood” on social media, reportedly was attacked in Saint Petersburg on Sept. 28 after she and several other TikTok influencers rented an apartment in the city and ordered pizza and sushi for a night at the residence, according to Kosmos’ manager and producer, who goes by the stage name Evil Glock.

However, they gave the food company the wrong flat number and the delivery person brought it to the wrong door.

A couple who received the order, both allegedly drunk, started eating the food before knocking on Kosmos’ apartment door to ask for more, according to Glock.

“We wanted to find out more about the situation, but she pushed us away and closed her door. We started knocking on her door. As soon as she opened, she jumped on Sasha and injured her with a knife.”

No one had noticed the knife in the woman’s hand, Kosmos’ manager said: “A man rushed out of their apartment with a screwdriver in his hand. He blocked my way. As seen in the videos, a bloody fight broke out.

“We saw traces of blood on the ground. We followed the splatters and found Sasha in a state of shock, covered in blood.”

She was too affected to leave a statement with police on the scene and was taken to hospital by ambulance.

The couple, whose names were not reported, were arrested and released after being questioned by the police. An investigation is underway.

Kosmos’ manager said she is still in shock and cannot concentrate on her work because she is in so much pain.

Several instances of Russian influencers being attacked have been reported in the past couple of years. In 2020, a gay influencer, Ali Zabinov, better known as Ego Gromov, was killed at the home of a friend in Saint Petersburg.

In 2019, Russian influencer Ekaterina Karaglanova was found stabbed to death and her body stuffed in a suitcase. Maxim Gareyev was found guilty of her murder and sentenced to nine years in prison.