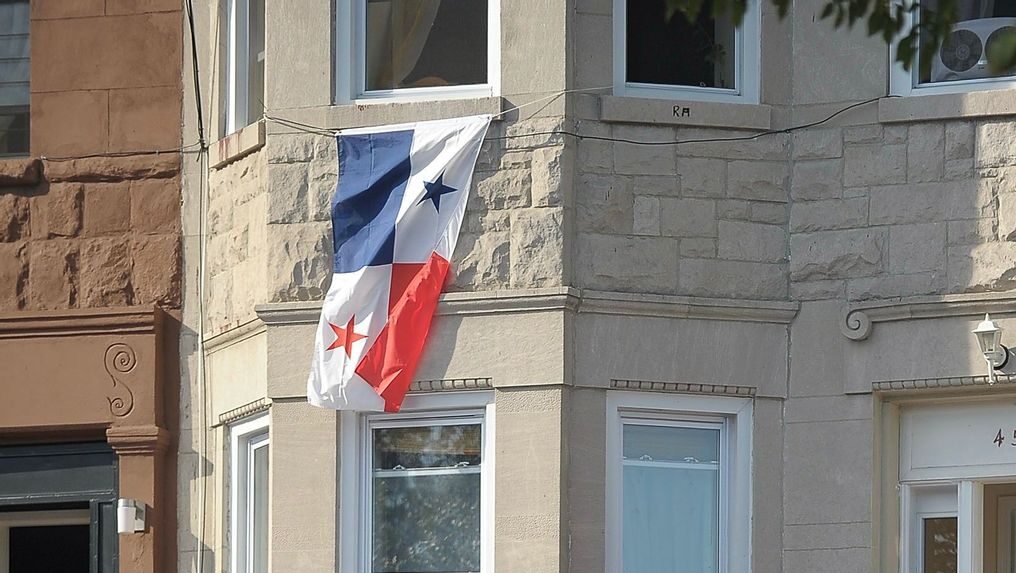 The Panamanian International Film Festival in Los Angeles will take place from Oct. 7 through 10, at the Raleigh Studios in Hollywood. Here, a Panamanian flag hangs from a building in New York, celebrating the country's culture. (Michael Loccisano/Getty Images)

The documentary, directed and produced by Succar, chronicles his journey from humble beginnings as an unknown indie artist recording in his parents’ garage to winning one of the most prestigious honors in Latin music.

In 2019, Succar was nominated for four Latin Grammys for his record “Mas de Mi,” winning for Best Salsa Album and as Producer of the Year.

This is the fest’s seventh annual edition.

Born in Lima, Peru, Succar immigrated with his family to the United States when he was two. Music runs in Succar’s family. His father, Antonio, is a pianist and his mother, Mimy, is a singer. Also, his paternal great-grandparents are Mexican composer Lauro Uranga and Spanish flamenco dancer Rosa Rodríguez Valero. His maternal Japanese-Peruvian great-grandparents also sang and played musical instruments.

When he was 3 years old, Succar began playing the Peruvian cajon with his parents’ group in both private and business events around Miami.

After earning degrees in music, Succar took over his family’s band.

He also worked as a producer of a music film inspired by the album, capturing a musical tribute to Jackson by over 40 musicians and artists in various cities.

“The purpose of ‘Más de Mi’ is to inspire people to follow their dreams, despite the obstacles, and never to give up,” said the singer about his movie. The salsa star is expected to attend the festival’s red carpet and his film’s screening on Oct. 8. A question-and-answer session and reception will follow.

The fest is also presenting a Panamanian shorts program.