VIDEO: Threatened Andean Condor Released Back Into The Wild After Recovering From Gunshot Wounds

Only 150 Andean condors remain in Ecuador, according to a 2018 census. 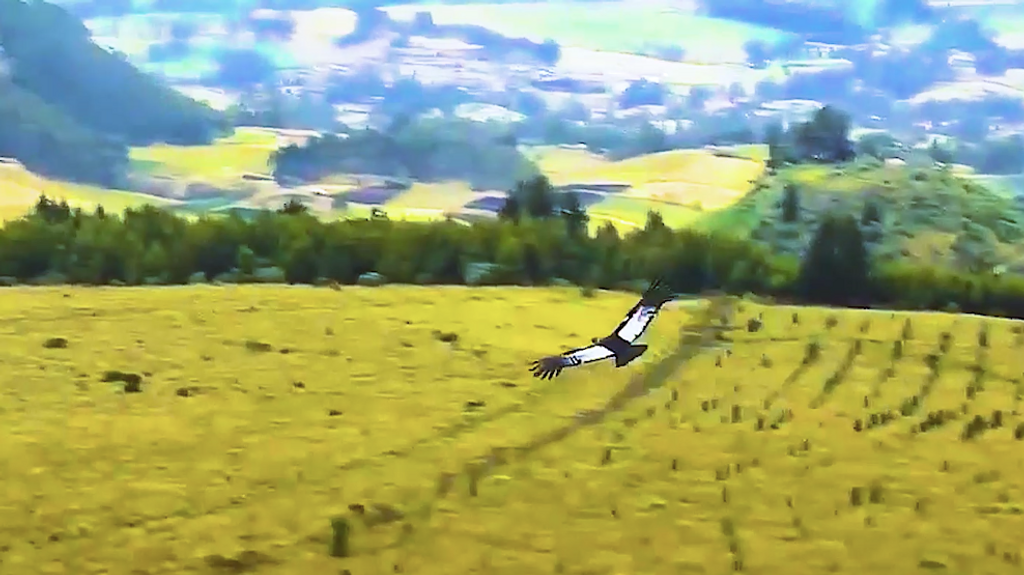 A 2018 national census found only 150 Andean condors (Vultur gryphus) remain in Ecuador. The species is under threat from human encroachment on its habitat. (Ministry of the Environment, Water and Ecological Transition of Ecuador/Zenger)

An Andean condor — a threatened species — has been released back into the wild in Ecuador, South America, after recovering from injuries inflicted by poachers using a pellet gun.

“This morning, in the middle of the Andean countryside, south of Otavalo, the ‘Gualabi’ condor was released,” said the Ecuadorian Ministry of the Environment, Water and Ecological Transition in a statement published on its website. “The bird, a victim of illegal hunting, was rescued five months ago and had four pellets in its body, which prevented it from flying normally.”

The Ecuadorian government estimates that only 150 members of the species remain in the country, based on the results of the last national census of the Andean condor (Vultur gryphus) carried out in 2018.

Government officials said the efforts of nature lovers, conservationists and government workers ensured “the specimen received urgent clinical attention, and surgery was performed for the extraction of the pellets and rehabilitation.”

In preparing for the bird’s release, the Andean Condor Foundation team installed a satellite tracker, donated by the Bolivian Birds of Prey Research Program, on the back of the condor. This will allow its behavior to be monitored, contributing information for the conservation of the species.

Video of the condor’s release was shared on social media by the ministry, captioning it (in Spanish): “The #Imbabura moors received Gualabi, an adult Andean condor, who was rescued in May after being wounded with 4 pellets in his body. Currently, in #Ecuador, 19 condors that have had rehabilitation and release processes are [being] monitored.”

In the video, conservationists are seen opening the animal carrier containing the wild bird. The condor gingerly exits and carefully gauges its surroundings before taking flight and soaring off into the distance, leaving the cheering team behind.

“The condor is a symbol of our country; it shows strength and courage. The presence of condors gives balance to the ecosystems of this area. I invite everyone to care for and conserve our wildlife,” said Ecuadorian Vice Minister for the Environment Bianca Dager Jervis.

“Without a coordinated [program] involving professionals from different areas and a strong technical and economic effort, this and other releases would not be possible,” said Martin Bustamante, secretary of the National Working Group of the Andean Condor and director of the Zoological Foundation of Ecuador.

In its social media post, the ministry also said those who had rescued the bird were specially recognized as “guardians of this species.”

Andean condors are listed as vulnerable on the IUCN Red List of Threatened Species. It was first listed as endangered in 1970 on the United States’ Endangered Species List, according to the U.S. Fish and Wildlife Service.

They are most immediately threatened by human encroachment on their habitat. They are particularly at risk because their reproductive rates are relatively low compared to other species.

“From 2019 to this year, three condors have been rescued — approximately one per year,” ministry officials said.