Seeing Red: Outrage Over Lessons For Kids In How To Become Bullfighters

Protesters say children are being taught how to kill. 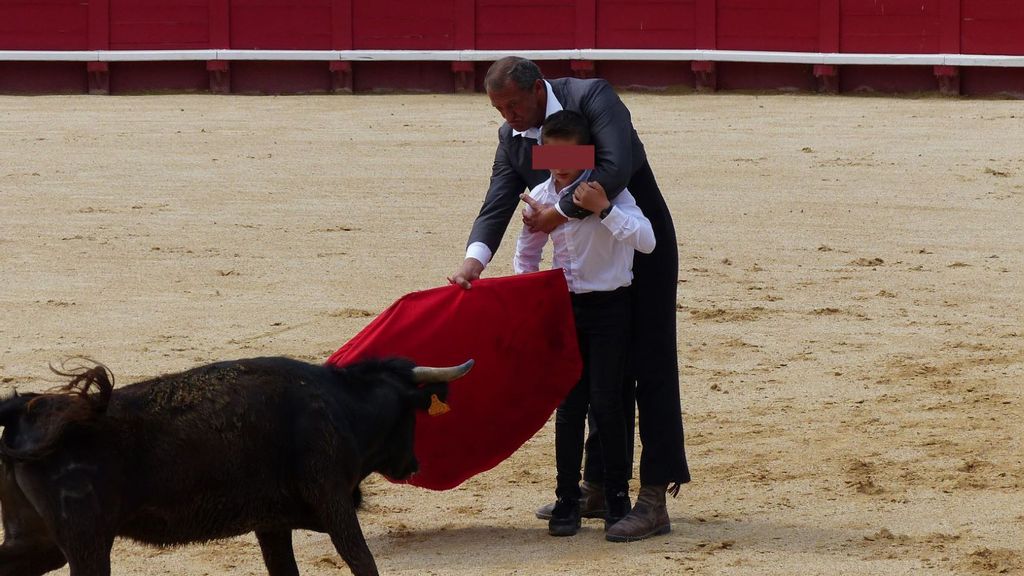 The backlash against teaching children the sport of bullfighting continues in France.

Most recently, protests are mounting in Beziers, where youth centers teach children about bullfighting.

Images that show children learning some of the maneuvers draw sharply divided public opinion in the country.

Past attempts by the Society for the Protection of Animals to ban bullfighting in the country have been rejected in court.

For those who are against bullfighting, teaching children about the profession equates with teaching them about acts of cruelty.  Aficionados want to teach the next generation about the city’s bullfighting culture.

Local organization COLBAC (Beziers Liaison Committee for the Abolition of Bullfighting) is leading the protest movement. The organization wants to see bullfighting, and especially the initiation of children into the sport, banned.

“We strongly denounce initiation into bullfighting in the city’s municipal youth concenters” the organization said. “Several demonstrations were organized, and the association questioned the Secretary of State for Youth [Sarah El Hairy]. Following this opposition, [Beziers] Mayor Robert Menard canceled an outing to the bullfighting museum.”

Though Menard, has since said that each bullfighting trip will now require written parental permission, COLBAC said in a letter addressed to the French Ministry of Youth and Sports: “Bullfighting is not a leisure activity just like any other.

“It is a violent practice, which authorizes acts of cruelty towards an animal,” the organization said. “The agony and the death of the bull are applauded, its suffering totally trivialized and ignored.”

The organization held its latest protest march on Sept. 29 after distributing leaflets that said: “Your children will attend [&mldr;] outings linked to the bullfighting world. Protect them from this bloodthirsty spectacle.”

The president of the Federation of Beziers Bullfighting Clubs Bernard Mula said: “The law does not forbid us from offering these activities. If they want to change the law, they should speak to their MPs&mldr; .”

COLBAC said the U.N. Committee on the Rights of the Child “urged France [in 2016] to keep minors away from bullfighting because of its violence and the negative impact on the psyche of children.”

“The municipality despises the recommendations of the UN and acts against the interests of children to satisfy the bullfighting clubs,” the organization said.

The tradition of bullfighting in southern France goes back at least 100 years.

“Bullfighting takes place in only 10 percent of the French national territory,” according to the European Society of Dog and Animal Welfare. “Despite the fact that the penal code clearly recognizes bullfights as ‘cruel acts and serious ill treatments towards animals’ … bullfighting is allowed to continue in this minority area as an ‘uninterrupted local tradition.'”