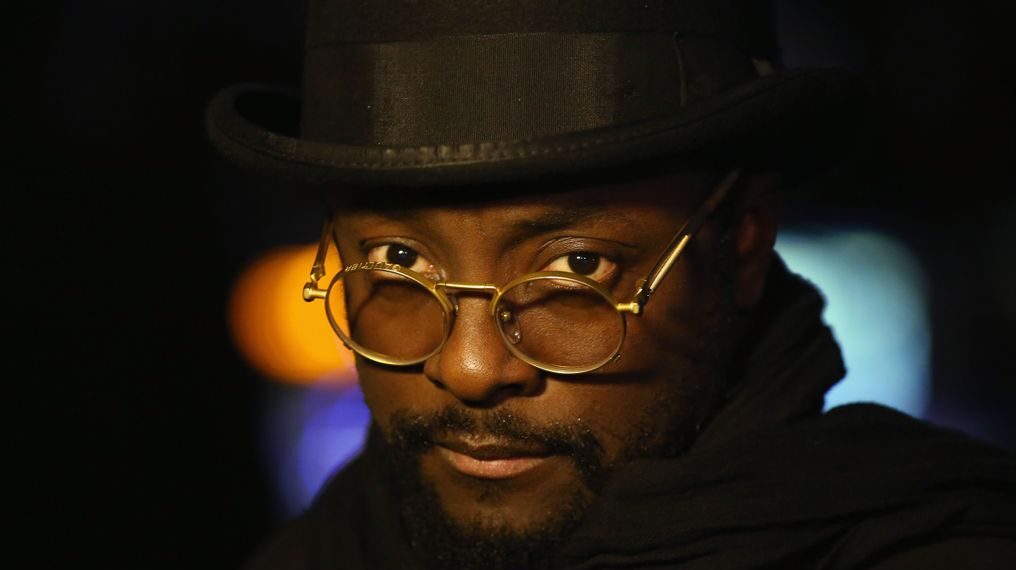 Will.I.Am, singer and judge of “Alter Ego,” admires Rocsi Diaz and considers her an influential personality for his musical generation. (Mario Tama/Getty Images)

In the new show, singers can become stars — but not by performing in person. Instead, they create their dream avatar alter ego by reinventing and transforming themselves.

“There are real people behind the alter egos,” Diaz said at a press conference alongside colleagues of the show. “For the first time, they get to be liberated and be themselves. They get to live out these experiences in such an amazing way. I think everybody at home is going to feel what we felt while shooting.”

“It was really touching to be able to live your truth through this alter ego,” she said.

The TV and radio personality and model is best known as the co-host of BET’s program “106 & Park” and a former correspondent for “Entertainment Tonight.”

Diaz started in broadcasting as a host of urban radio station 97.9 The Beat in Dallas, Texas, and later became a DJ for Boston’s Hot 97.7 and Chicago’s Power 92 WPWX-FM. Expanding her media horizons, she joined CBS’ national news magazine show “Entertainment Tonight,” which earned her a Daytime Emmy as part of the cast.

As a media pro, Diaz became conversant on fashion, sports and lifestyle. But singing, she said, was never in the cards. “It’s only in the shower (that) I’m allowed to sing. … You do not want to hear me sing at all.”

She credits her music expertise to her long career in radio and TV. “It gave me my foundation of how to host and be a host,” she said. “And hosting a show, like ‘106 & Park’ for seven-and-a-half years, definitely made me music artist-adjacent.”

Diaz acknowledges that “unfortunately, God did not give me the vocal cords” for singing. “Otherwise … I would have definitely been represented and managed by Will.I.Am, for sure.”

First round’s on @nicklachey! I’d love to be a fly on the wall for that! 😂 #AlterEgoFOX pic.twitter.com/C0cMDZE0ZQ

Singer and “Alter Ego” judge Will.I.Am is an admirer of Diaz. He considers her a key influence on his music generation.

“When we artists would go to ‘106 & Park,’ it was like, ‘Oh, Rocsi is there,’” said the founding and lead member of the musical group Black Eyed Peas. “That validation of being interviewed by Rocsi on our new songs was everything at the start of our careers. Performers like Ariana Grande and Pharrell, Kanye, Common and John Legend all made it to ‘106 & Park’ to talk and be interviewed by Rocsi.”

“The audience is going to love all the judges,” she said. “We all touch a different part of music or a genre of music, and we’re able to bring it all together. So, it will be truly amazing.”