Chill Out: Why Women Feel Colder Than Men

New scientific study suggests it’s a way to keep men and women apart at times and enjoy a bit of peace and quiet. 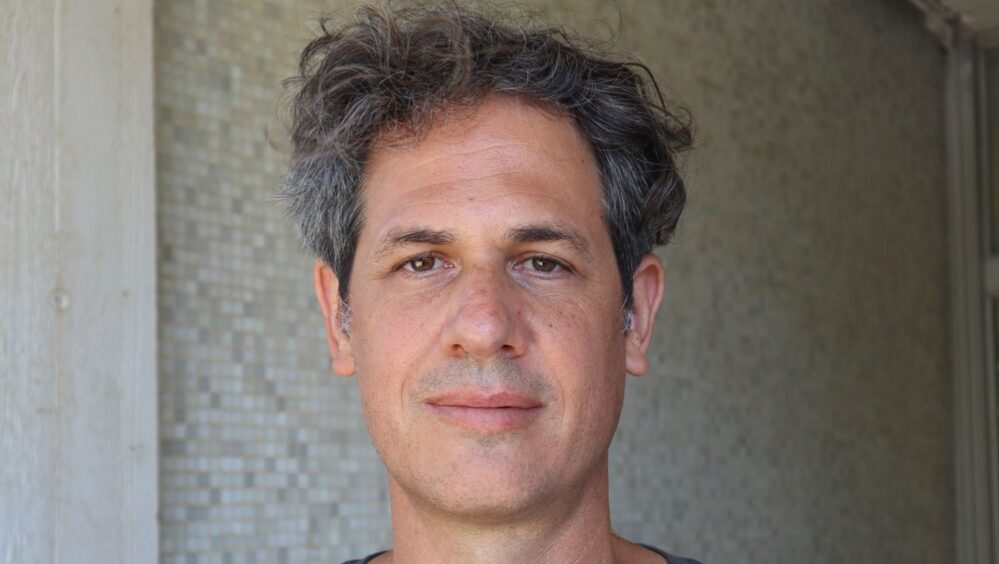 Findings by Eran Levin from Tel Aviv University’s School of Zoology and fellow researchers demonstrate that males prefer a lower temperature than females, and that this preference leads to a separation between the sexes at certain times during breeding cycles. (Courtesy of Tel Aviv University)

Why do women tend to sleep under a blanket and bring a sweater into work, while their male partners prefer a light cover and short sleeves?

Turns out there’s a scientific explanation, and it applies to birds and mammals alike.

It’s likely related to reproduction and parenting, and maybe even the need for “alone time.”

Eran Levin from the TAU School of Zoology and Steinhardt Museum of Natural History previously observed that male and female bats segregate during the breeding season, with the males taking up residence in cooler areas. The females give birth and raise their pups in warmer locales.

He and his colleagues found similar data in a comprehensive review of international research on the subject.

Then they did a statistical and spatial analysis of the distribution of dozens of bird and bat species in Israel between 1981 and 2018. The study included more than 11,000 individual birds and bats, from Mount Hermon in the north to Eilat in the south.

“Our findings suggest that females are found in higher ambient temperatures. We term this differential sex-related thermal preference and propose that it is a broad phenomenon common in many endotherms, acting as a significant force shaping dispersal, sociality and behavior of animals,” says the study, published in the journal Global Ecology and Biogeography.

The findings clearly demonstrate that males prefer a lower temperature than females, and that this preference leads to a separation between the sexes at certain times during breeding cycles.

His TAU colleague and co-author Tali Magory Cohen said that in evolutionary terms, the separation between males and females reduces competition over resources and keeps away males who may be aggressive toward the babies.

Furthermore, she said, many female mammals must protect their offspring before the babies are able to regulate body temperature on their own, so adult females developed a preference for a relatively warm climate.

“We can say that this difference in thermal sensation did not come about so that we could argue with our partners over the air conditioning, but rather the opposite: It is meant to make the couple take some distance from each other so that each individual can enjoy some peace and quiet,” the researchers said.

«Previous Post
Out Of This World: Clues To Climate Change From Outer Space»Next Post
Cannabis Causes Birth Defects In Some Mice, Study Finds