Con B provides school supplies for youngsters in Oakland. 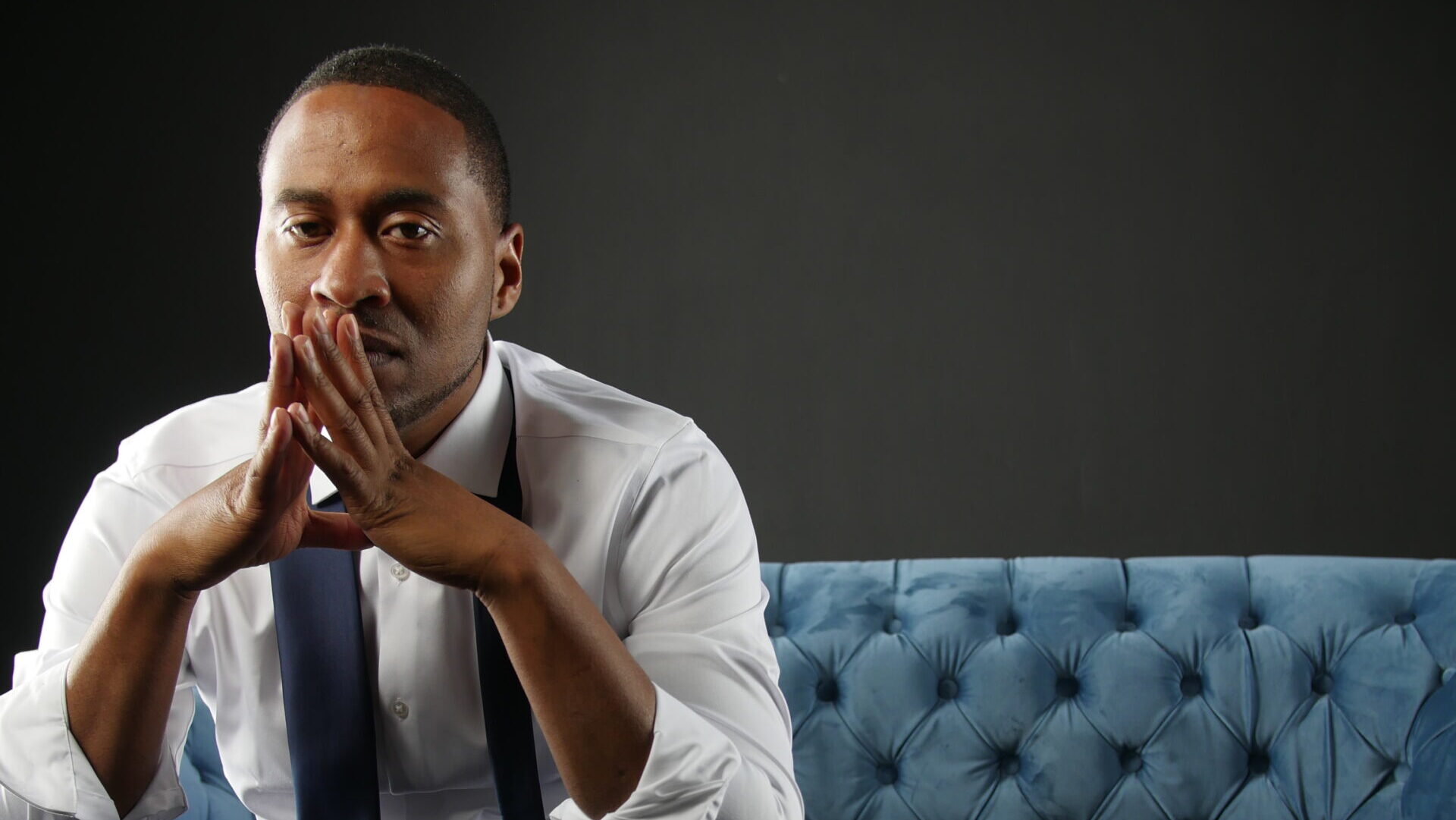 Con B is focused on re-releasing his May 2021 project, “East Oakland Diddy,” sometime next year.  (Courtesy of Con B)

As a single father and a youngster who grew up with a single mother, Oakland rapper Con B understands what it’s like for parents to struggle with buying back-to-school supplies. That’s why he has made it his mission to provide families in need with the essentials for their kids.

In addition to his philanthropic efforts in his community, he is hard at work on re-releasing his May 2021 project, “East Oakland Diddy,” sometime next year. Con B thinks he slightly missed the mark in the original release, and promises a more refined piece when it comes out again.

Con B discusses why he has embraced being an artist, father and community activist in an interview with Zenger.

Zenger: You’ve been putting a lot of music out. Is that the mission right now, to stay in the studio and keep your supporters satisfied?

Con B: Yes sir! I just dropped an album, “East Oakland Diddy,” and now I’m just working on a couple singles to build up the anticipation for the second release to the album.

Zenger: Do you feel like you missed the mark, which is why you are re-releasing it?

Con B: Yes. I definitely feel like I missed the mark, that’s why I’m going bigger.

Zenger: What do you mean by that?

Zenger: When can we expect this re-release?

Zenger: Our Block Entertainment is your baby. What are the short-term goals for the company?

Con B: We are signing artists, pushing singles out, pushing albums out, both individually and as group projects. Our Block is basically a unity group. You can have your label, he can have his label, we can have our label, and we all come together in unity to push projects together. We uplift the community; we look out for the community. That’s what Our Block is about.

Zenger: You’re very involved in your community. What have you been doing along those lines?

Con B: Every other year we come out of our pockets. We look out for the kids. We throw events where we give away school supplies and things that can benefit them with school. I want to say in 2018, we did the biggest water balloon fight [Balloons Over Bullets] out here in Oakland. We gave away a lot of school supplies, we had ponies, jumpers, and everything for the kids. In 2020 the schools were shut down and a lot of people were still giving out backpacks and pencils and stuff, so we gave out a hundred tablets to the kids.

Zenger: Being a single father, I’m sure you can understand the plight of parents who struggle to get the necessary school items each year for their kids.

Con B: Yes. It’s hard out here. Also, I grew up without a father and my mom was a single parent, and she had it hard. I’m just trying to prevent kids from going through something that I went through. I like giving back and offering them the things that they might need.

Zenger: You are a Bay Area rapper, but you like to collaborate with rappers from the South, particularly from Louisiana. What is it about Louisiana rappers that make you gravitate toward them?

Con B: I got family from down South, so that’s what makes me gravitate to it. I had a godbrother, and he actually introduced me to a lot of them. That’s how I fell in love with that music.

Zenger: You named Lil Boosie as a big inspiration for your career. What is it about him that inspires you?

Con B: He was basically the first artist that I was put on to by my godbrother. He will hit you from every angle. From his dad having diabetes and other real-life struggles, I feel he is an artist that is not just rapping music. He was rapping some of my lifestyle.

Zenger: What is your creative process to making music?

Zenger: Are there any collaborations you would like to get for your upcoming project?

Con B: I want to say, Polo G. I think he is a dope artist. I like him. And then a couple legends in the game, but it’s too many to name.

Zenger: Your pet peeve is a lot of rappers coat-tailing other rappers. Do you feel like that plays a part in so many songs sounding the same or having the same context?

Zenger: You don’t care for the direction that the Bay Area is going, in terms of gang activities and the growing violence. What do you feel needs to be done to combat that?

Con B: I think it’s just about people doing positive things. People like Mistah FAB, I congratulate for his efforts. That’s all we can do, keep it positive and salute the ones trying to make a difference. We have to show the youth that there are better things to do than joining a clique, joining a block. You can be whatever you want to be. You don’t have to join that in order to be something in life.

Zenger: I appreciate the time. I’m really enjoying the music, and I can’t wait to hear what you have in store when you re-release your next project. Is there anything else you want to add?