A Month Of Mega-Investments In Israel

Some unicorns closed funding rounds of at least $100 million in the past month. 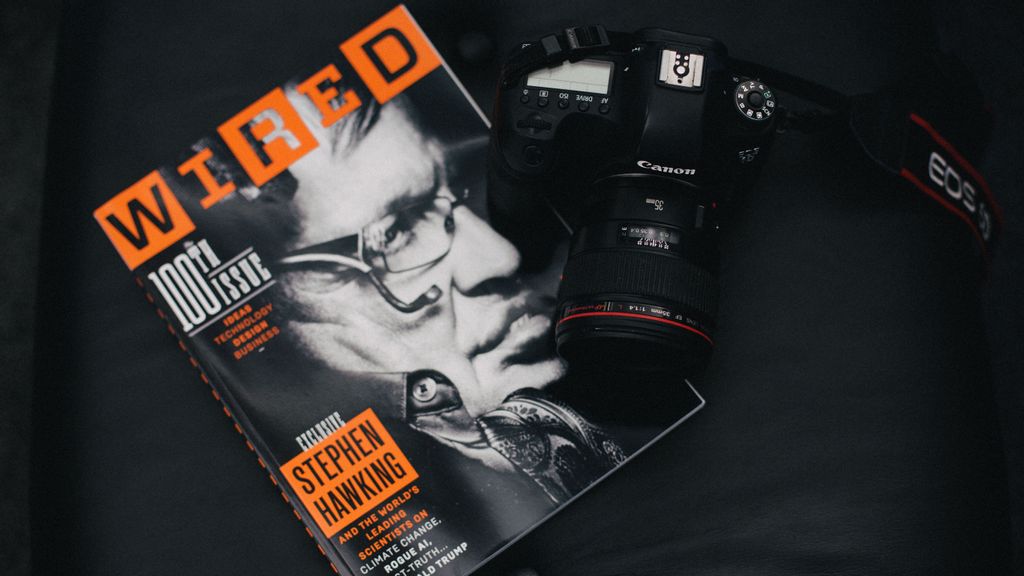 Mega-millions are pouring in to Israeli companies.

That boost pushes the developer security company’s valuation to $8.6 billion, and total capital raised to $850 million. More than 10 percent of Snyk’s total funds have come directly from Atlassian Ventures and Salesforce Ventures.

In other big funding news for Israeli companies in September, payroll automation company Papaya Global raised $250 million in a Series D round. Total funding of $440 million now brings Papaya’s value to about $3.7 billion.

Wired named Papaya one of the 10 hottest Tel Aviv startups in August.

Another Israeli unicorn on the Wired top 10 list, Melio, raised $250 million in a Series D round in September, tripling its valuation since January 2021 to $4 billion. The company provides a B2B platform for small businesses to send and receive payments digitally. marketplaces interested in enabling B2B payments for their customers.

“2021 has been a year of rapid growth for Melio. We found ourselves in a fortunate position to support small businesses more than ever before, helping them digitize their vendor payment operations, saving them valuable time, and maximizing their cash flow,” said Melio CEO and co-founder Matan Bar.

Jerusalem-based Lightricks raised $130 million in a Series D round, putting its valuation at $1.8 billion. According to Calcalistech, Lightricks’ image and video editing apps have been downloaded more than 500 million times worldwide and have won awards including Apple’s App of the Year, the Apple Design Award, and both Apple and Google Play’s Best of the Year. “Every month, over 425 million images and videos are created and shared by individuals, influencers, and brands using a Lightricks-powered app.”

StreamElements raised $100 million toward further development of its engagement and monetization tools used by 1.1 million live and video on demand content creators. Based in Tel Aviv, StreamElements has operations in London and across the United States.

September Is A Month Of Mega-investments In Israel appeared first on Israel21C.