Man accused of role in armed robberies of jewelry worth close to $1 million. 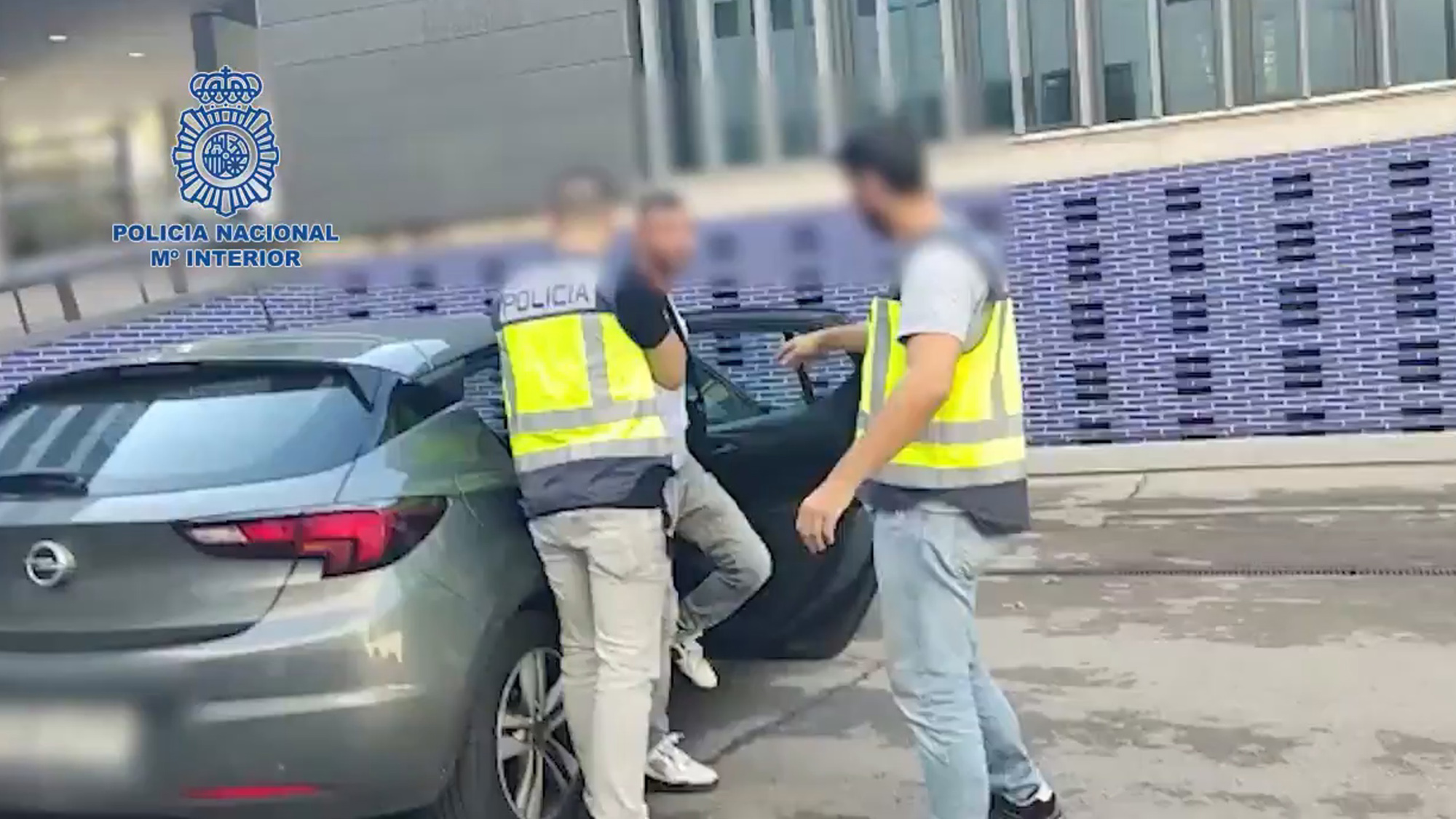 A suspected member of the notorious “Pink Panther” criminal network responsible for some of the most audacious heists in modern history was arrested in Spain in September, authorities said.

The gang is allegedly responsible for a French Riviera jewel heist in 2013.  Jewels valued at more than $140 million were stolen during an armed holdup at the Carlton Intercontinental Hotel in Cannes, France. It was the third in a series of similar robberies on the French Riviera, including $4 million in jewels stolen from the Cannes Film Festival.

The suspect arrested last month is described as a Croatian national. He was detained by the Spanish National Police on an arrest warrant issued by German authorities for allegedly stealing jewelry worth $831,000 in a series of violent robberies in three German cities in 2015 and 2016 as a member of the Pink Panther gang.

The suspect, who was not named, is accused of armed robbery, assault and possession of illegal firearms, police said on Oct. 1.

A second suspect who was detained is a native of France, the Spanish police said. He is described as a fugitive from prison who was serving time for kidnapping. There was no information linking him to the Pink Panther gang.

“The arrests of both fugitives were carried out in Barcelona … by virtue of the issuance of the corresponding European arrest warrant by the German and French authorities, and thanks to existing bilateral and collaborative relations,” Spanish police said

The Pink Panther gang is said to be a network of international jewel thieves with around 800 members. They are believed to be responsible for some of the most daring and high-profile jewelry heists around the world.

The heists are meticulously planned and executed with military precision, leading to the belief that some members are retired soldiers from the former Yugoslavia.

Law enforcement agencies estimate that the group is responsible for robberies of gold and diamonds worth more than $500 million in more than a dozen countries on four continents.

The Pink Panthers are reported to have a wide range of powerful criminal allies, including Serbian, Russian, Italian and Ukrainian mafia, along with a number of other high-profile criminal organizations.

The gang, whose nickname derives from the comedy-mystery films of the 1960s, first came to public attention in 2003, when $680,000 in diamonds were brazenly stolen from a jeweler in London. Another large heist of jewelry — valued at more than $1 million — occurred at a different jeweler in London in 2005.

Four suspected members of the Pink Panther gang were arrested in August in the Canary Islands in connection with the distribution of about 900 pounds of cocaine.