Archeologists Reach For The Stars To Understand Space Culture

Researchers will analyze photos and astronaut interviews to learn more about life on the International Space Station. 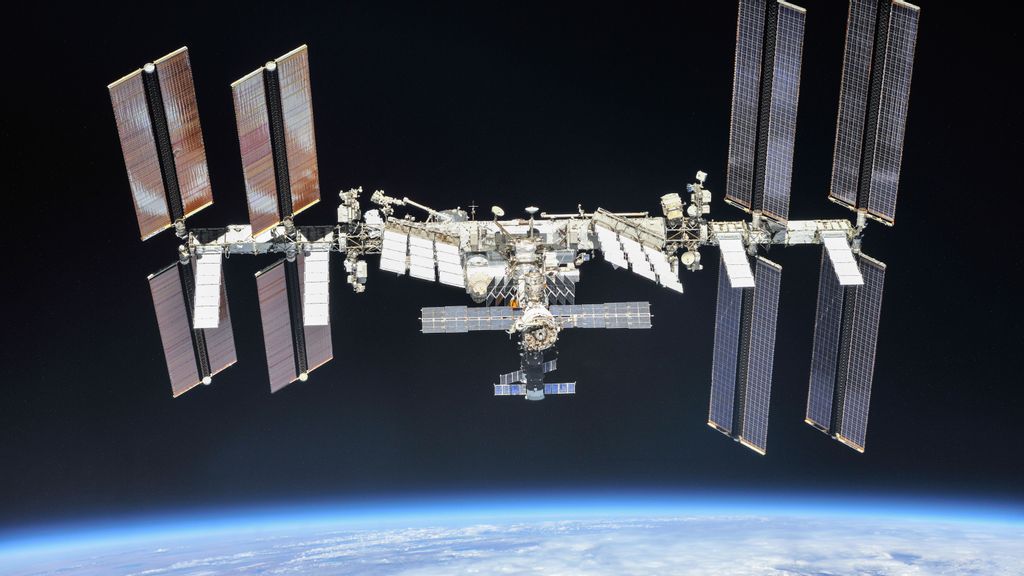 The International Space Station photographed by Expedition 56 crew members from a Soyuz spacecraft after undocking. NASA astronauts Andrew Feustel and Ricky Arnold and Roscosmos cosmonaut Oleg Artemyev executed a fly around of the orbiting laboratory to take pictures of the station before returning home after spending 197 days in space. (NASA/Roscosmos)

The microsociety formed by crews on the International Space Station (ISS) has caught the attention of archeologists, who hope to learn more about how astronauts interact with each other and their tools while in orbit.

Alice Gorman of Flinders University in Adelaide, Australia, and her colleagues plan to use millions of photographs taken aboard ISS over nearly 20 years rather than going into space themselves to document the cultural makeup and lifestyle of the crews.

“Fortunately for us, the first occupation of the ISS coincided with the emergence of digital photography,” Gorman said of the International Space Station Archaeological Project. The project is aimed at finding out how a “space culture” emerges and evolves and what the best way of studying it would be.

A paper on the project was published recently in the journal Antiquity, drawing on contemporary archeology to develop a proposed method of evaluating life on board ISS.

At least 15 nationalities have been represented onboard ISS since its launch in 1998, offering scientists the chance to evaluate the “intersections of identity, nationality and community.”

The researchers will rely on astronauts’ surveys on ISS, documenting what photographs alone cannot provide. “The images include metadata, recording the time and date, which become an excavation, linking the contents of images to moments in time. Given that the crew takes approximately 400 photographs per day, images depicting the station interior now number in the millions,” said Gorman.

“One potential survey [involves] surface sampling for the build-up of dust, hair, skin cells, oil, dirt, food, broken fragments of equipment and other materials,” said Justin Walsh of Chapman University in California, lead author of the paper. “We’ll eventually use crowdsourcing to help tag and catalog that huge cache of photos, with the project likely to take several years.”

An aerosol sampling experiment collecting air and particulates on the station, Walsh said, would also provide valuable baseline data. “Other techniques include audio recording to identify levels of ambient sound and documentation of specific public spaces, such as eating areas, and, if possible, private spaces such as crew berths.”

Research methods proposed involve image analysis using machine learning to catalog crew interactions as well as interviews and questionnaires completed by astronauts and ground crews. The researchers will also evaluate items returned to Earth from ISS and may excavate sites on Earth associated with resources consumed by the crew and the technology they discard.

Gorman said the return of items from ISS, though often overlooked, “can be interpreted archeologically as a form of discard process.” She said that crew interviews have revealed the complexity of bringing inventory onboard ISS and then discarding it. Items buried on Earth, Gorman said, can be excavated and analyzed with traditional archeological excavation techniques.