Researchers can’t account for unresolved reversal of previous trend to close the gap completely by 2036. 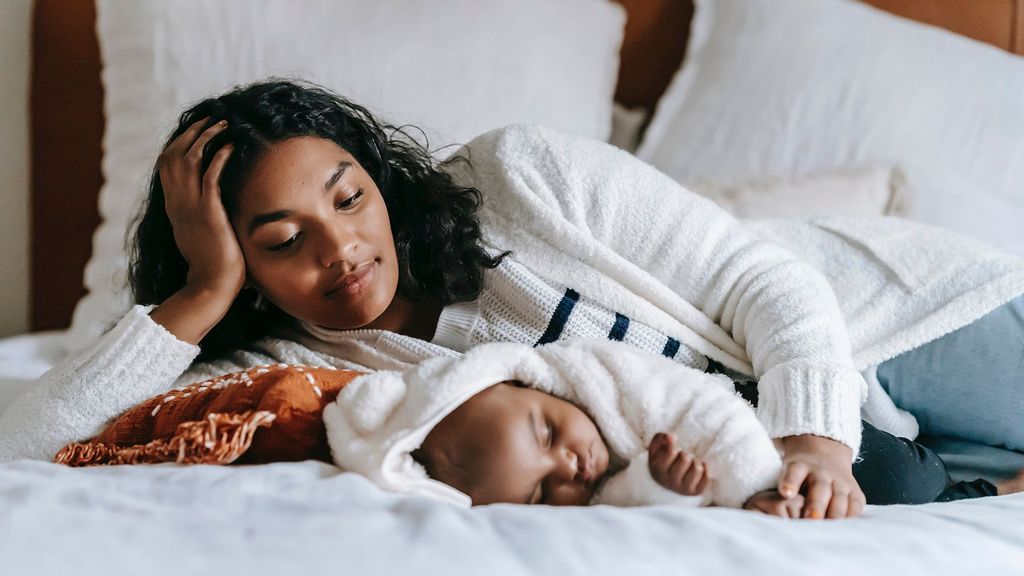 Black Americans are closing the gap in life expectancy with White Americans. Researchers believe this is the result of improved health among Black Americans, including those living in poor neighborhoods. (William Fortunato/Pexels)

Improved health among black Americans has narrowed the life expectancy gap between white and black Americans by 50 percent over the last 30 years. Even so, a reversal in both groups’ mortality rates since 2012 remains unresolved.

Researchers at Princeton University analyzed data from 1990 to 2018, comparing mortality rates between black and white populations based on location. In their paper, published in the journal Proceedings of the National Academy of Sciences, they also compared the United States to Europe.

“It is important to recognize the very real gains that have occurred over the past 30 years and to understand the reasons for them,” said Janet Currie of Princeton’s Center for Health and Wellbeing. “Improved access to healthcare and safety-net programs all contributed to improvements in life expectancy among Black Americans. Yet there is [a] perplexing reversal of the positive trends for all groups since 2012 that we need to better understand.”

“If improvements had continued at the 1990–2012 rate, the racial gap in life expectancy would have closed by 2036. European life expectancy also stalled after 2014. Still, the comparison with Europe suggests that mortality rates of both Black and White Americans could fall much further across all ages and in both rich and poor areas,” the authors said in the study.

The researchers quantified these life-expectancy differences and trends for the years before COVID using data from the National Vital Statistics System and the National Center for Health Statistics of the Centers for Disease Control and Prevention.

In 1990, black Americans’ lives were on average seven years shorter than those of white Americans. That gap narrowed to 3.6 years by 2018. Improvements in life expectancy for black Americans living in the poorest counties were especially notable in closing the gap. Deaths among black Americans due to homicide, cancer, HIV and fetal and neonatal conditions declined, which was an important contributor to life-expectancy improvement.

Although deaths due to opioid abuse are linked to the overall life-expectancy decline in the United States, the authors believe other factors should also be examined.

The scientists ranked U.S. counties based on poverty rates and categorized them in groups of fixed population size to determine whether life-expectancy differences according to race evolved differently in richer and poorer areas. This allowed the authors to analyze trends across age and race in places with similar poverty rates.

The researchers worked with their peers in multiple European countries to determine whether life expectancy in richer areas of the United States resembled that of Europe or whether rich and poor Americans both lag behind European life expectancy rates.

European life expectancy stalled after 2014, as it has for the United States, with the study’s authors attributing the cause to rising rates of cardiovascular disease in both regions.

Meanwhile, life expectancy has improved for all infants and children, especially among black Americans. Medicaid, food stamps, earned income tax credit and lower pollution levels in poor areas all contributed to the improvement, according to the authors.