Unbreakable: New Material Inspired By Seashells Is A Shatterproof Glass 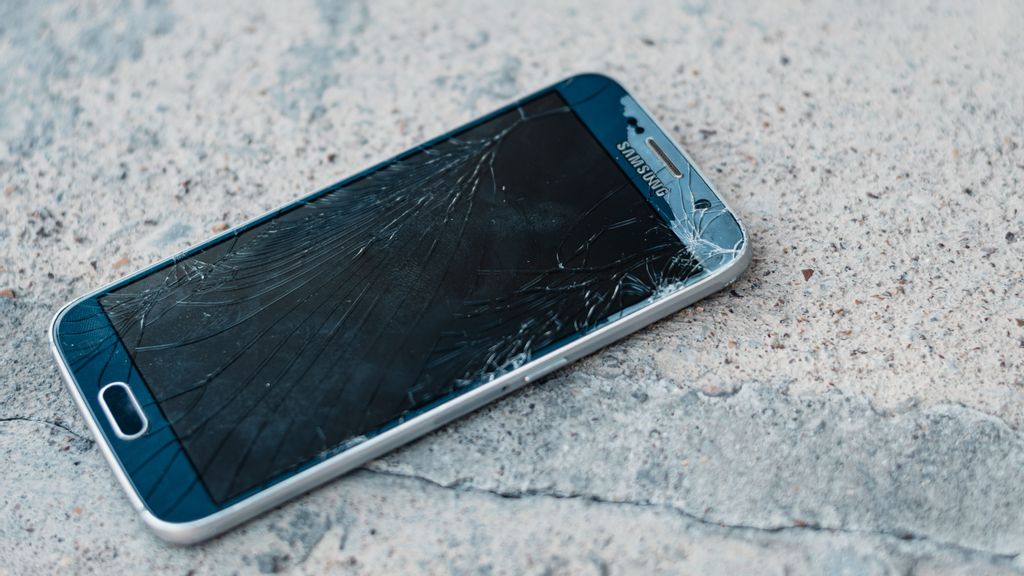 Scientists inspired by mother-of-pearl have developed a shatter-resistant glass that could make broken phone screens a thing of the past. (Ashkan Forouzani/Unsplash)

Researchers in Canada have developed a glass five times more resistant to fracturing than standard glass that might eventually put an end to shattered cell phone screens.

Scientists at McGill University in Montreal came up with a glass-and-acrylic composition, inspired by the inner layer of the shells of mollusks known as nacre or mother-of-pearl. The research resulted in a stronger and tougher glass with a plastic-like resiliency.

“Until now, there were trade-offs between high strength, toughness and transparency. Our new material is not only three times stronger than the normal glass, but also more than five times more fracture-resistant,” said Allen Ehrlicher, a bioengineering professor and lead author of the study’s findings published in the journal Science.

“Amazingly, nacre has the rigidity of a stiff material and durability of a soft material, giving it the best of both worlds,” he said.

By laminating glass flakes and acrylic, the researchers said they devised a very strong, opaque nacreous material that is easy and inexpensive to produce.

“It’s made of stiff pieces of chalk-like matter that are layered with soft proteins that are highly elastic. This structure produces exceptional strength, making it 3,000 times tougher than the materials that compose it,” Ehrlicher said.

Ali Amini, a co-author of the Science report, said that by “tuning the refractive index of the acrylic,” the scientists made the material transparent.

The researchers plan to use smart technology to experiment with changing color, mechanics and conductivity of the new material.

“The fabrication method is robust and scalable, and the composite may prove to be a glass alternative in diverse applications,” the team wrote in the study.

If you think the quest for unbreakable glass is simply an obsession of the smartphone age, consider what happened to an inventor nearly 2,000 years ago.

According to contemporary accounts, a craftsman brought an “unbreakable” glass bowl to Roman emperor Tiberius. When put to the test, the bowl didn’t break and was only dented. When the inventor swore that he was the only person who knew the “unbreakable” secrets, some accounts say Tiberius had him put to death, fearing that the unbreakable glass would devalue gold and silver.

“When I think about the story of Tiberius, I’m glad that our material innovation leads to publication rather than execution,” Ehrlicher said.

«Previous Post
Creating The Crops We Need, Not The Ones We Have»Next Post
Spidermom: How A Prehistoric Arachnid Protected Her Brood 99 Million Years Ago