Experimental technology is like a microscopic poison arrow shot from a good bacterium to eliminate a bad bacterium. 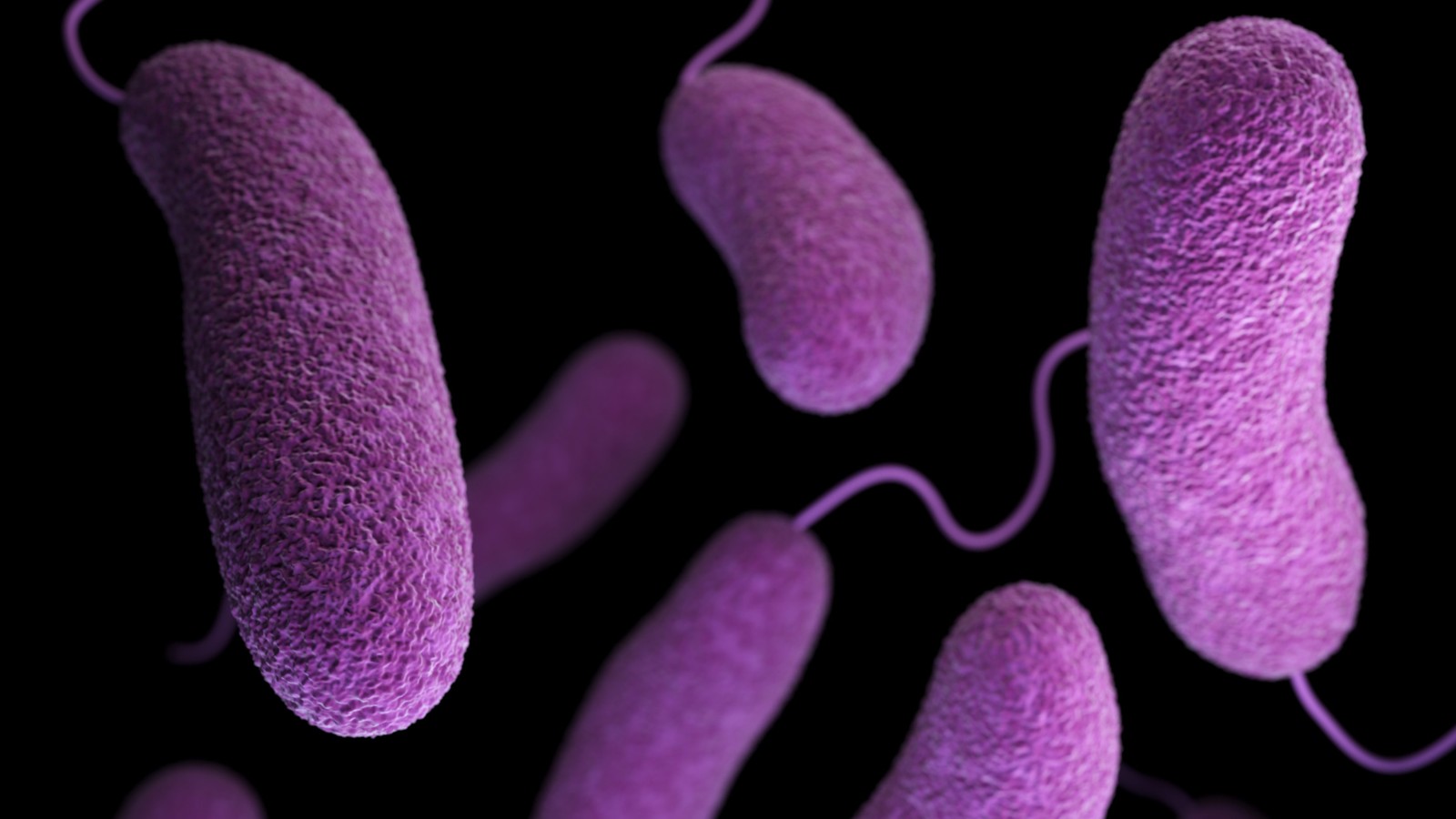 A computer-generated image of oblong-shaped “friendly” bacterium Vibrio parahaemolyticus, which is not harmful to humans. (CDC/Unsplash)

The bacteria wars are coming.

Researchers at Tel Aviv University have pitted “good” bacteria against “bad” bacteria and the good guys, it appears, are winning.

If the system can be scaled, this new approach could potentially replace antibiotics, which are increasingly struggling against antibiotic-resistant “superbugs.”

For the university study, the researchers used a toxin injection system known as a “Type 6 Secretion System.” It’s usually deployed by pathogenic (“bad”) bacteria. They introduced the system into a “friendly” bacterium, Vibrio natriegens, which is not harmful to humans.

The researchers described their technology as similar to a microscopic poison arrow shot from a good bacterium to eliminate a bad bacterium under specific conditions.

“The system that we built allows us to engineer ‘good’ bacteria that can recognize pathogenic bacteria, attack them with toxins, and neutralize them,” said Dr. Dor Salomon, who co-led the study.

“We know how to change and control every component in the system and create a bacterium that neutralizes different strains of bacteria. This is proof of feasibility, showing that we have the knowledge and ability to create bacteria that take advantage of this killing system and may serve as antibiotic treatments.”

The current bacteria prototype is best suited for bugs that occur naturally in saltwater. This is a growing concern, as fish and seafood constitute a major food source in many regions of the world.

“Their productivity is severely impaired as a result of bacteria-borne diseases,” Solomon said, “and since we want to avoid pouring antibiotics into aquaculture farms, a biological solution such as the one we have developed is an effective alternative.”

The system will eventually be adapted to treat pathogenic bacteria in humans, farm animals and plants.

In addition to Solomon, Dr. Biswanath Jana and Kinga Kappel of the department of clinical microbiology and immunology at TAU’s Sackler Faculty of Medicine participated in the research.

The results were published this month in the scientific journal EMBO Reports.