The Country Where Nearly No Trees Are Endangered 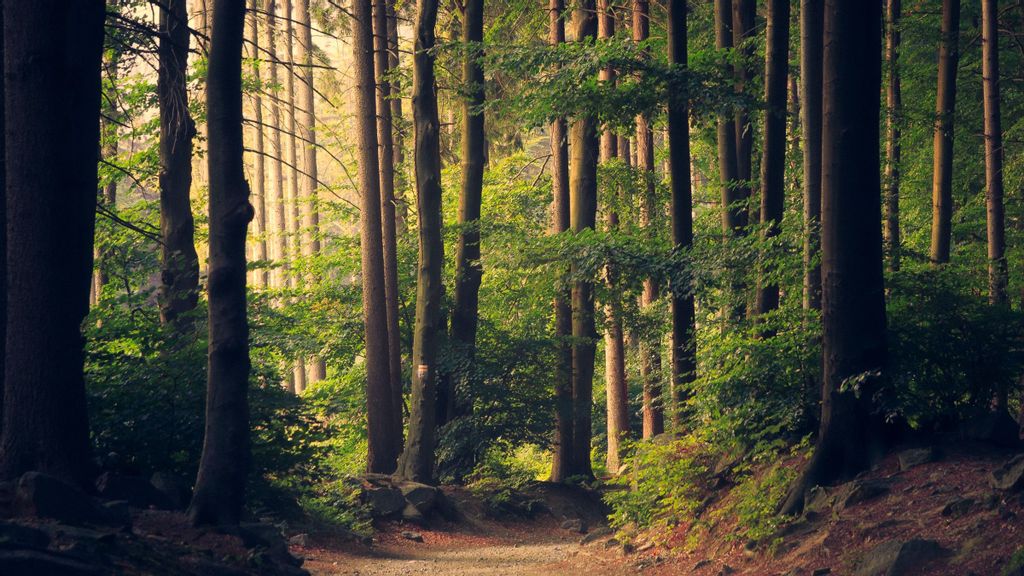 Trees in Israel are faring much better than in the rest of the world. (Lukasz Szmigiel/Unsplash)

The State of the World’s Trees report, published as part of the Global Tree Assessment by Botanic Gardens Conservation International this month, looked into the extinction risk information on the world’s 58,497 tree species.

“The main threats to tree species are forest clearance and other forms of habitat loss, direct exploitation for timber and other products and the spread of invasive pests and diseases. Climate change is also having a clearly measurable impact.”

The report didn’t mention which Israeli tree species are threatened, only noting their number as well as the fact that two tree species are endemic, meaning that they grow in a limited area.

The International Union for Conservation of Nature’s Red List of Threatened Species shows that Israel is home to 61 tree species, out of which 45 were in the lowest “least concern” category; another four were “near threatened;” and only one was “endangered.” Another five species were not evaluated, and the remaining six had deficient data.

In Israel, Turns Out That Nearly No Trees Are Endangered appeared first on Israel21C.