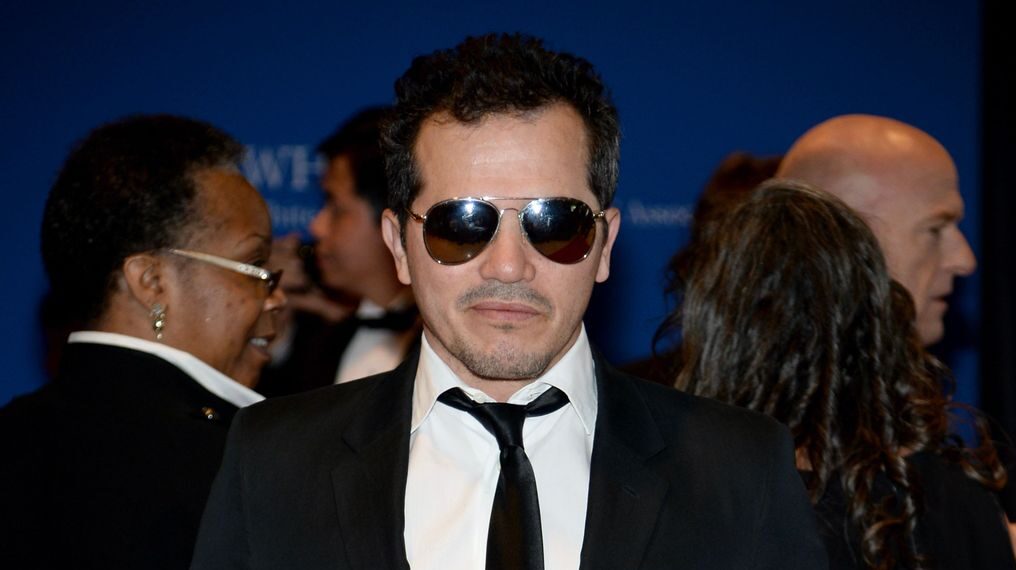 Actor John Leguizamo will talk about the identities of the nearly 60 million Latinos living in the United States. (Dimitrios Kambouris/Getty Images)

Primetime Emmy winner Leguizamo (“When They See Us,” “Ice Age” franchise) will be in charge of the first. In the “Lightning Talk: Who We Are… Hispanic, Latino, Latiné, Latinx, Afro-Latino, Indigenous, Understanding the Breadth and Depth of the Community,” he will address the identity labels used by nearly 60 million Latinos living in the U.S.

In “Conversation: The Evolution of Latiné Representation on Screen,” Alonso (“The Boys”) and Calderón-Kellett (“One Day at a Time”) will discuss the disproportional representation in Hollywood of what is now the nation’s largest minority group. (Some 18 percent of the U.S. population is Hispanic, according to the 2019 U.S. Census Bureau.)

Finally, the panel “Industry Conversation: Content Across Borders” will explore the entertainment content the streamer produces in two of the most-spoken languages in the Americas: Spanish and Portuguese.

The Amazon Studios Latino-focused event is part of the company’s new diversity, equity and inclusion policy.

Launched in June, the initiative comes as society pushes for equitable representation of people of color and other underrepresented groups in Hollywood. The #OscarSoWhite movement in 2015, protesting the lack of diversity at the Academy Awards, triggered the concern.

Also, streaming platforms such as Amazon seem interested in developing diverse portfolios in search of subscribers in increasingly eclectic markets in the U.S. and abroad.

“Voices/Voces” seems to fit into the streamer’s new diversity efforts.

“The Latiné community comprises many rich and dynamic cultures with multilayered stories to tell,” said Latasha Gillespie, global head of Diversity, Equity and Inclusion for Amazon Studios and the trade site IMDb. “To celebrate Hispanic Heritage Month, we’re thrilled to present a ‘Voices/Voces’ event with an esteemed group of creators, performers and community members from the pan-Latin diaspora.”

Other “Voices/Voces” participants include Clayton Davis, film awards editor for “Variety,” and Texas Congressman Joaquin Castro, who is a member of the Congressional Hispanic Caucus.

Comedian Gina Brillon will perform a set to close the event.

“Voices/Voces” is the third program in a series launched by Amazon Studios earlier this year focusing on Hollywood’s underrepresented communities. The previous two centered on the LGBTQ+ and Asian-American communities.

The Sept. 30 event will stream on Amazon Live and Amazon Studios DEI Twitch.