Cabs that can be hailed in the street with an app will be on the road within months. 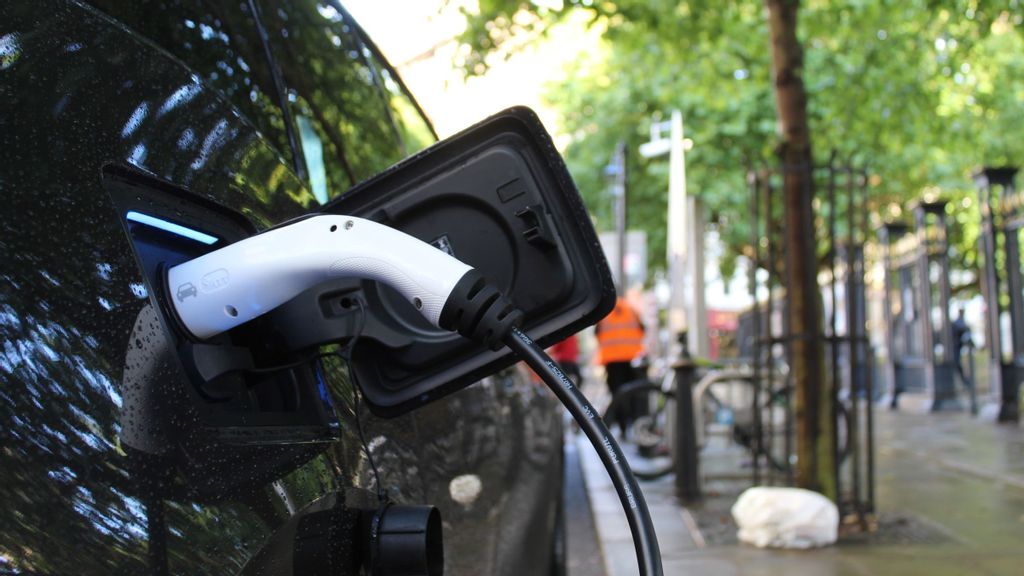 Mobileye unveils its driverless robotaxi, set to hit the roads of Munich in 2022. (Andrew Roberts/Unsplash)

Driverless robotaxis are set to hit the streets of Munich next year courtesy of Israeli autonomous-driving technology giant Mobileye and partners.

Plans for the robotaxi service were recently unveiled at the IAA Mobility Conference in Munich. Intel CEO Pat Gelsinger and Sixt SE co-CEO Alexander Sixt announced the collaboration, which will see riders being able to hail a driverless cab using either the Sixt app or Moovit app.

The CEOs also unveiled the vehicles themselves, marking the first time Mobileye displayed its fully integrated self-driving system in a car to be used for commercial ride-hailing services.

Germany recently enacted a law that allows for driverless vehicles on the roads, enabling the robotaxis to begin early-rider testing in Munich next year. Following the tests and pending regulatory approval, the fleet will move on to commercial operations.

“With strong logistics and operational partners like Sixt, Mobileye can bring the promise of full autonomy to life in cities around the world,” said Mobileye CEO Amnon Shashua.“We’re delighted that Germany is a first mover.”

Israeli-developed Robotaxis To Debut In Munich Next Year appeared first on Israel21C.