Professional Certifications Can Be Useful — Sometimes

They can show expertise in some cases, but in others, may boost the holder’s ego more than career possibilities. 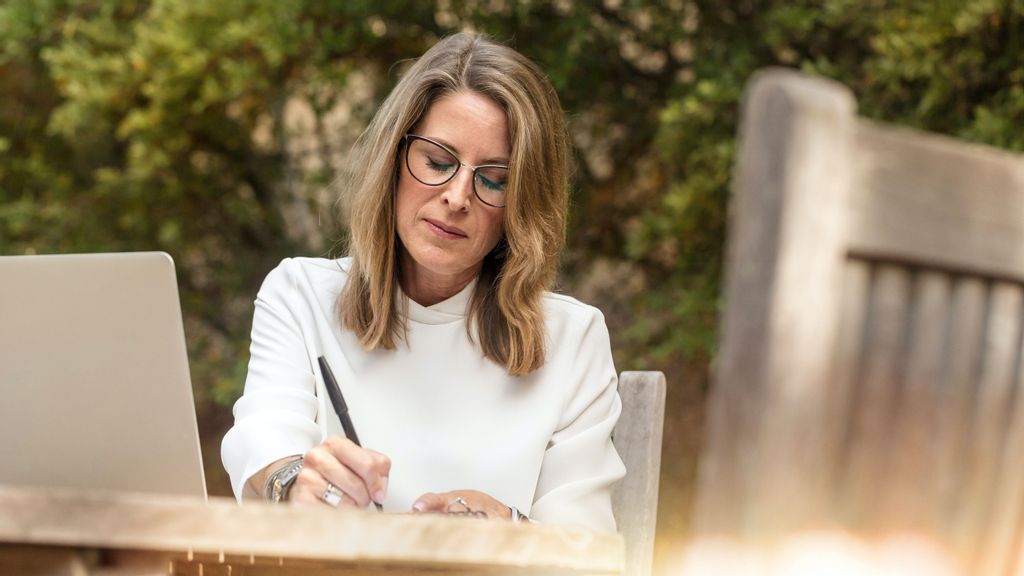 Employees who work to gain certifications from various associations may find the investment doesn't pay off. (Photo by LinkedIn Sales Solutions/Unsplash)

Janet Falk, chief strategist of Falk Communications and Research, has been a PR practitioner for 32 years. When it comes to the professional certification, Accreditation in Public Relations (or APR) that the Public Relations Society of America has offered for years, she says that no news isn’t good.

“My experience is that employers don’t ask for it, clients don’t ask for it, and senior people in the field don’t seem to have it either,” Falk says. If valuable, she argues, it should appear in job descriptions, especially when reporting to someone who holds an APR.

Martin Winston, a long-time PR expert, jointed PRSA and took the APR exam decades ago. Eventually he quit the organization and dropped any mention of the APR, “and never once felt that to be a loss,” he writes in an email to Zenger News. PRSA didn’t respond to a Zenger request for comment.

And yet, there are certifications that seem a must — especially in specific practice areas of IT — and a range that fall somewhere between the two extremes. For any professional, it’s important to understand the role targeted supplemental education can provide, either as part of their own career path or in making smarter hiring decisions.

In some cases, having a specific piece of paper can be critical. “If I go to a courtroom and I don’t have that degree, the license along with it, I don’t get in,” says Joseph Gutheinz of the Gutheinz Law Firm. “I don’t get to practice law. Every degree, every teaching credential I had led me to a job.” And he has 10 law licenses, eight teaching credentials, and six college degrees.

For years, moving up in a career has meant at least a bachelor’s degree and possibly advanced ones. But currently, some longtime standard expectations of the job market are, if not breaking, at least starting to bend. As Oxford Economics noted in July 2021, “The reopening of the economy that has unleashed pent-up demand for services has also spurred a torrid increase in demand for the very workers that in the past were the least employable, namely the less educated with fewer skills.”

Those with no more than a high school degree also outperformed those with a bachelor’s degree in pay increases, at 3.7 percent compared to 3.4 percent. However, college graduates still had a higher median income.

Perhaps the change is also the recognition by many companies that they need more help than they can easily find, and so are paying more attention to certifications, or at least some of the many available.

“As recently as three or four years ago, we rarely heard either from employers or job seekers about certifications,” says Steven Rothberg, founder of College Recruiter, a site he says is used by Fortune 1000 companies, government agencies, and other organizations that hire dozens to thousands of students and recent college graduates. “This is a rapidly increasing and more important job preference by employers and we embrace it.”

“More employers are trying to hire more objectively,” Rothberg says. “To ask the same questions of every candidate and to have the same criteria. Historically, when employers are highly subjective, that tends to hiring discrimination. Employers that use a high degree of subjectivity when hiring tend to have a high amount of discriminatory hiring practices.”

In other words, the more a company can document knowledge and capabilities, the better a match in hiring it can gain, in theory, plus potentially reduce hiring discrimination. Plus, the right certification can provide more candidates, potentially allowing more effective hiring.

One example: hiring site Indeed conducted a study of more than 1,000 U.S. HR managers and technical recruiters, asking whether graduates of the short programming preparatory courses called bootcamps were “just as prepared” as people with computer science degrees. About 72 percent of the respondents said “bootcamp graduates are just as prepared and likely to be high performers as candidates with computer science degrees” and another 12 percent said the bootcamp graduates were “more prepared and more likely to be high performers.”

It’s not all good

For all the success such certifications can bring to both hiring firm and someone’s career, many others aren’t as noteworthy.

“The thing that matters is demonstrated practical knowledge on various marketing platforms,” says Adam Gingery, COO of Majux Marketing. Various specialty marketing certificates for one platform or another may not matter.

“The certification course can be valuable in helping someone get a rudimentary knowledge,” Gingery says, “but the literal certification part is borderline meaningless. You can take tests over and over again until you pass. Most universities, if you do a bachelor’s degree in marketing, they all make their students pass these tests. It’s like a box to check off, but it doesn’t mean they can do everything with that. It just means they learned the right answers to pass the test.” He’s found that many who have certifications can’t answer questions beyond the test frameworks.

Even with his, Gutheinz agrees that many of the available certificates “are worthless as well.”

“I look at alternatives to higher education the same as higher education,” Rothberg says. “Some schools are good for some candidates and not others. A certification for baking isn’t good if you’re looking for an engineering position. A certification of being a pleasant person, it might be good for an inbound customer service person,” even if many might see it as silly.

“Now, on the other hand, employers that typically recruit elite students from elite universities have little to no interest in certifications because they’re looking for critical thinking, and it’s pretty hard to measure critical thinking through any certification,” adds Rothberg. “But it’s really easy to measure typing speed, coding, how to slice a vegetable. Sort of more typical work that almost all of us do every day. And that is most of the labor market.”

For the person getting the certificate, there are a few basic questions to ask. As Falk noted, if no one asks about it, the professional value will likely be limited at best, although she said her peers with the APR certification said, “it’s a good educational experience and boosts self-confidence,” which may be enough for some.

But if someone is paying money, be sure the institution providing the certification is reputable and consider how much it costs to obtain versus the business value.