MIT engineers develop scalable decontamination that can be used at the residential and industrial levels. 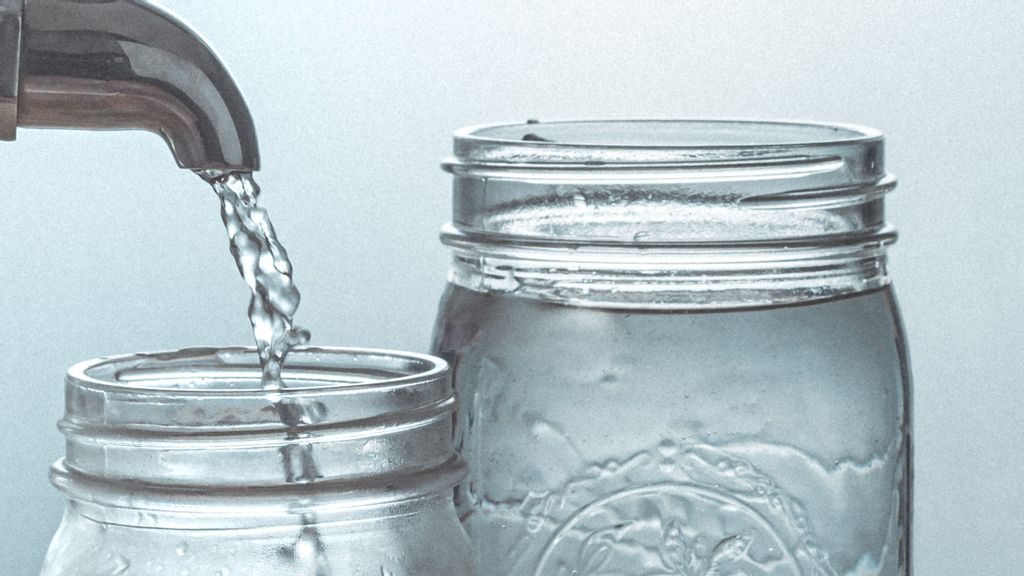 A new method for removing lead from drinking water is cheaper and more efficient than current methods, scientists say, and could be ready for use at the residential level long before lead pipe replacement can be completed. (Universal Eye/Unsplash)

Engineers at the Massachusetts Institute of Technology have developed a new method of removing lead or other toxic metal from water, in a process they say is far more energy-efficient than what is now used.

By using an electric field to produce a shockwave inside an electrically charged porous material carrying the contaminated water, the metal ions are removed, while the feed stream is separated into a freshwater flow and a saltwater flow.

“It’s notoriously difficult to remove toxic heavy metal that’s persistent and present in a lot of different water sources,” MIT researcher Mohammad Alkhadra said. Considering that there are other remediation methods, he said, there remains “a matter of which method can do it at lower cost and more reliably.”

Alkhadra and colleagues published their findings in Environmental Science and Technology – Water, arguing their approach to removing contaminants from water can be used in residences and in some chemical and industrial processes.

Because lead is found in concentrations many times less than other elements or compounds, it can be difficult to remove. While water typically has sodium concentrations of just tens of parts per million, lead is highly toxic at a few parts per billion.

MIT professor Martin Bazant said the team’s approach “makes the process much cheaper because the electrical energy that you’re putting in to do the separation is really going after the high-value target, which is the lead. You’re not wasting a lot of energy removing the sodium.”

Bazant added that because lead is found at low concentrations, “there’s not a lot of current involved in removing those ions” in the method his team developed, “so this can be a very cost-effective way.”

The process has only been demonstrated at a small laboratory scale and at quite slow flow rates. Scaling up the process to make it practical for in-home use will require further research, and preparing it for larger-scale industrial uses will take even longer. But it could be practical within a few years for some home-based systems, Bazant says.

The team noted that in places where homes have lead-contaminated water, such as Flint and Benton Harbor, Michigan, each home could be equipped with a system that slowly processes a stream of water and fills a tank with lead-free potable water, while the remaining untreated water would be used for toilets and lawns.

The costs of the MIT group’s method are in its energy use, making cost comparisons difficult, according to Bazant. He said that a commercial version of the method is still to come, but its technical feasibility has been proven.  Bazant said that while he has a “reasonable idea” of its scalability, there remains a “question of having resources,” which he believes may have to be left to the private sector.