With an investment of $500 million, Nuvemshop becomes Brazil’s newest unicorn. 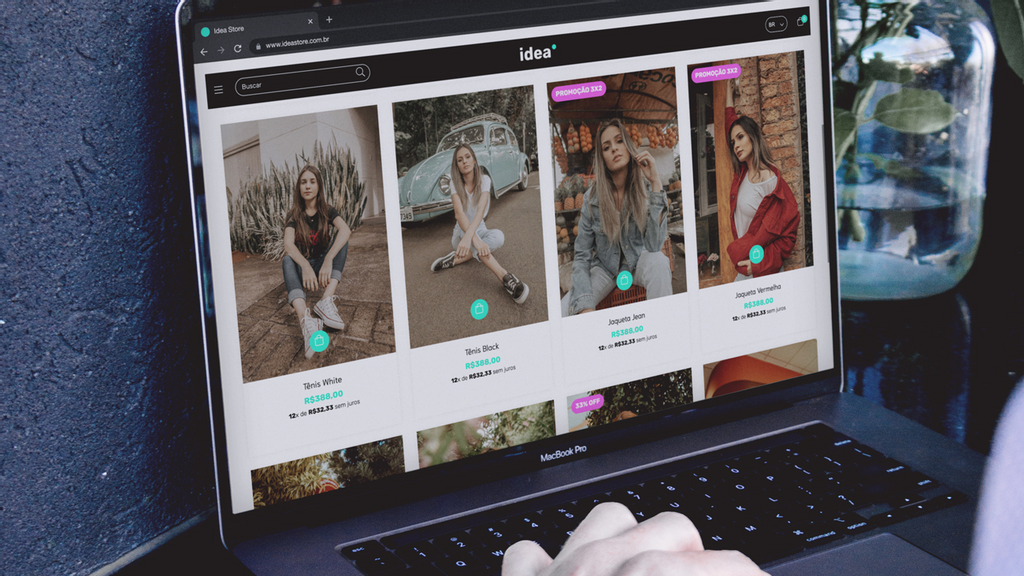 Nuvemshop helps small and medium-sized entrepreneurs to create their online stores. Investment in technology in Latin America is on the rise. (Courtesy of Nuvemshop)

PORTO ALEGRE, Brazil — Technology investors are setting their sights on Latin America, appreciating the advantages the region has to offer.

The funds come mainly from Insight Partners, Alibaba Group and Tiger Global Management, with significant participation of Alkeon and Owl Rock. For the last 25 years, Insight Partners has invested in major software companies, including Twitter. Alibaba Group and Tiger Global Management have injected capital into Spotify and Uber.

“With the new contribution, we will reinforce our mission of reducing barriers to entrepreneurship throughout Latin America, making sure that anyone can sell in the digital world. This [contribution] moves the economy and impacts hundreds of thousands of direct and indirect jobs in Brazil,” said Santiago Sosa, Nuvemshop’s executive director and co-founder.

“There was a first wave of investors with Softbank, and now there is a second one with several more. At the same time, we have a much more experienced group of mature entrepreneurs. The quality of local entrepreneurs has increased a lot in recent years, which is what sparks [investors’] interest,” she told Zenger.

Some attribute the economic growth in certain Latin American countries to the product standard that entrepreneurs in the region offer. This equation is driving foreign investors to venture billions of dollars on technology startups in the subcontinent.

“Attracting venture capital becomes easier as we show that, despite all the difficulties, the economy can grow, and entrepreneurs can prosper and develop quality products compared to the rest of the world. Foreign investors can read what is happening. [They are aware of] the growth and success that various business models have achieved,” Rezende told Zenger.

“When it comes to investments, Latin America is one of the largest markets in the world,” said Fábio Rodrigues, an investor and partner at Smart Money Ventures.

“We have an established ecosystem, which means quality products, new talents and startups that are born as great unicorns. Investment competition in Latin America is much lower than in the United States. America has a lot of funds, liquidity and capital looking for startups. Naturally, these companies raise their ask. We have a large market in Latin America, with success stories, technology and capital flowing in search of new opportunities, especially here in Brazil,” he said.

In the last 18 months, during the pandemic, Nuvemshop went from 20,000 online stores to 90,000, distributed between Brazil, Argentina, and now Mexico.

“Having 20,000 clients on the platform took us ten years, and in less than two years, we managed to triple that number. Many business models ended up benefiting from the process and transitioned from the physical world (offline) to the virtual (online) one,” said Rezende.

Nuvemshop will also accelerate its expansion plan throughout Latin America, reaching Colombia this year and Chile and Peru in 2022. Its goal is to achieve a 100 percent local operation in every country, hiring local professionals.

What is a unicorn startup?

A unicorn startup is a private company with a market value of $1 billion or more, even before carrying out an IPO (Initial Public Offering), according to Fábio Rodrigues Póvoa, from Smart Money Ventures.

Innovation is the main trait of unicorn startups.

“It is rare for a small business to grow to be worth $1 billion. … We call [the company that reaches that mark] a unicorn, comparing it to the rare, mythical creature who has just been born and is already worth a great deal,” said Rodrigues.

According to the StartupBase report, Brazil is among the ten countries with the most technology and innovation companies, with 13,400 registered startups.

Translated and edited by Gabriela Olmos; edited by Melanie Slone and Kristen Butler.