Researchers have found that even slight increases in weight can lead to depression and diabetes. 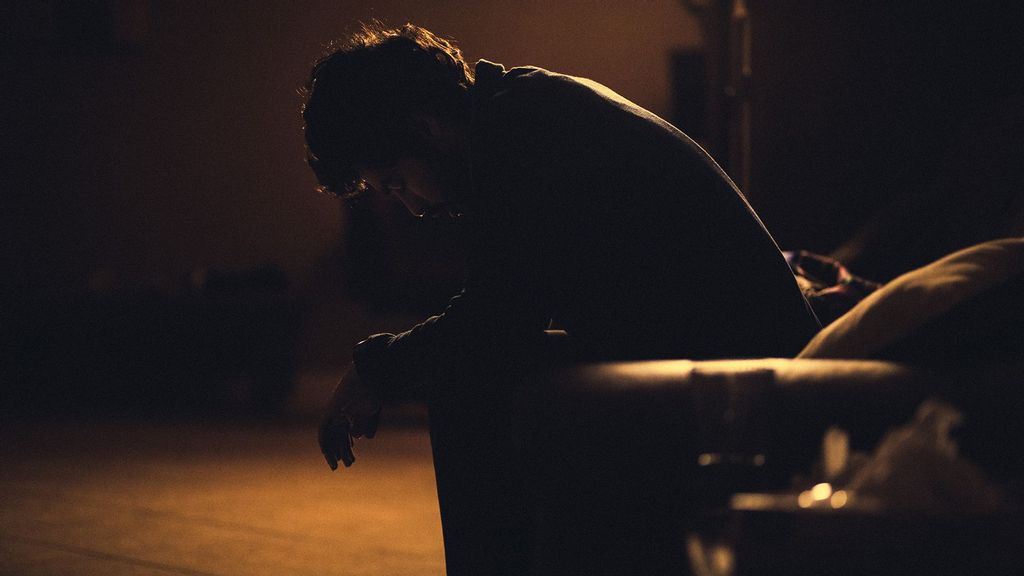 Insulin resistance and weight gain have been linked to increased risk of major depression, even in people who have never been diagnosed with depression or anxiety before. (Gadiel Lazcano/Unsplash)

Insulin resistance, obesity and hypertension can increase the risk of major depressive disorder, according to a new study.

“If you’re insulin-resistant, your risk of developing major depressive disorder is double that of someone who’s not insulin-resistant, even if you’ve never experienced depression before,” said Natalie Rasgon, a professor at Stanford University and co-author of the study.

Insulin resistance, often a precursor to Type 2 diabetes, occurs when the body loses its ability to respond to insulin released by the pancreas. This differs from Type 1 diabetes, where the pancreas secretes insufficient quantities of insulin.

About 1 in 5 Americans exhibit symptoms of major depressive disorder, also known as major or clinical depression, during their lifetime. Symptoms include despair, difficulty sleeping and sluggishness. Contributing factors such as grief or childhood trauma cannot be prevented, but insulin resistance is preventable and treatable.

The authors of the new study published in the American Journal of Psychiatry acknowledged “significant challenges in predicting new cases of major depression and devising strategies to prevent the disorder.” They performed the study as an “important first step in … identifying risk factors” for major depression.

About 40 percent of patients with mood disorders are insulin-resistant, according to Rasgon.

The team used data from the Netherlands Study of Depression and Anxiety. This ongoing longitudinal study began in 2008 and monitors over 3,000 participants.

“[The study] presents a unique opportunity to address the question of insulin resistance and incident major depressive disorder because it is among the few studies that have extensively assessed behavioral and psychosocial risk factors, metabolic function and the incidence of major depression in a longitudinal design,” the researchers said.

The Stanford study selected 601 people from the Netherlands study who, at the time of enrollment, had not been diagnosed with depression or anxiety. The scientists focused on indicators of insulin resistance, such as levels of triglycerides and high-density lipoprotein, or “good” cholesterol.

“This measure has been well correlated with the gold standard for insulin resistance and is often used in a clinical context,” the authors said. They also looked at other metabolic measures, such as glucose levels and waist circumference, and found that they were linked to major depression.

On analyzing the data, the researchers found that even a moderate increase in insulin resistance was linked to an 89 percent increase in the rate of new clinical depression cases.

Those who developed prediabetes within the first two years had 2.66 times the risk for major depressive disorder at the end of nine years compared with those who had normal fasting-glucose test results at the two-year point.

The researchers concluded that insulin resistance is a strong risk factor not only for Type 2 diabetes but also for depression. Rasgon suggested medical professionals should consider the metabolic status of patients diagnosed with major depression and the mood of patients being treated for obesity and hypertension.

“To prevent depression, physicians should be checking their patients’ insulin sensitivity. These tests are readily available in labs around the world, and they’re not expensive. In the end, we can mitigate the development of lifelong debilitating diseases,” she said.