The company offers Latinos, underrepresented filmmakers a production studio in L.A. and a crowdfunding platform. 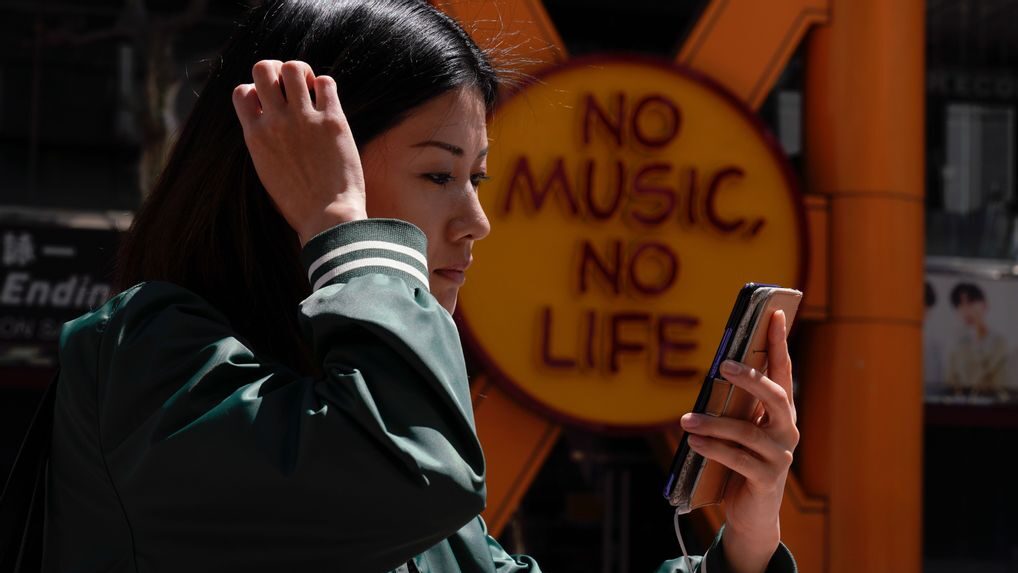 The Indie Film Network will be available early next year on Apple TV, Roku and Amazon Fire Stick, which have a combined reach of nearly 140 million users. (Christopher Jue/Getty Images)

The streaming world is getting bigger.

Expected to roll out early next year, the Indie Film Network (IFN) will be available on Apple TV, Roku and Amazon Fire Stick, which have a combined reach of nearly 140 million users, said Nelson Grande.

IFN will also be available as a downloadable app.

“It’s going to be subscription-based and affordable, just a couple of bucks a month,” he said. The new network will “be creating a very generous profit-sharing model with filmmakers,” though no details on the formula were provided.

IFN is part of an ambitious plan by the relatively young company to be a one-stop shop for filmmakers.

Her credits include executive producer in “John Leguizamo’s Road to Broadway.” He has appeared in “General Hospital” and “Grey’s Anatomy.”

When Fanny Grande couldn’t get studio funding for her directorial debut film “Homebound” about a decade ago, the Venezuelan-American filmmaker decided to finance the movie herself through crowdfunding. Her successful campaign made the $250,000 film a dream come true.

Years later, she joined forces with Nelson Grande and founded Avenida Productions to help other indie filmmakers with crowdfunding.

The Grande husband-and-wife duo claims to have raised millions for about 200 projects, including “Social Security,” an action-comedy starring Danny Trejo, currently in development, and the 2017 family drama feature “Shine,” starring Omar Chaparro. Other projects include the shorts “Esta Es Tu Cuba” and “Always a Thorn” and the feature drama “Rich Kids.”

The Grandes have added other filmmaking services to their company throughout the years, including capital raising, production and distribution.

The company has also opened its motion-picture production facility, Avenida Studios. The 14,000-square-feet creative space is located in the Latino-majority communities of Historic Filipinotown and Westlake, about five miles from Hollywood.

Also, after relying on crowdfunding platforms like Seed & Spark for their clients’ campaigns, Avenida Productions confirmed the imminent launch of its own.

With testing slated in a few days, the yet-to-be-named platform will go live in a month.

Next year’s launching of IFN will expand the distribution capabilities of the company, which already offers screenings in dozens of movie theaters across the U.S.

“We’ve got filmmakers covered at any stage of the process,” said Fanny. “That’s what we’re committed to with the first nontraditional studio network.”

«Previous Post
Torrent Of Sewage: Floods Devastate Tula, Mexico, As River Overflows Banks Again»Next Post
With ’21 Summers,’ Rapper Mac Is A Free Man And Back In The Studio