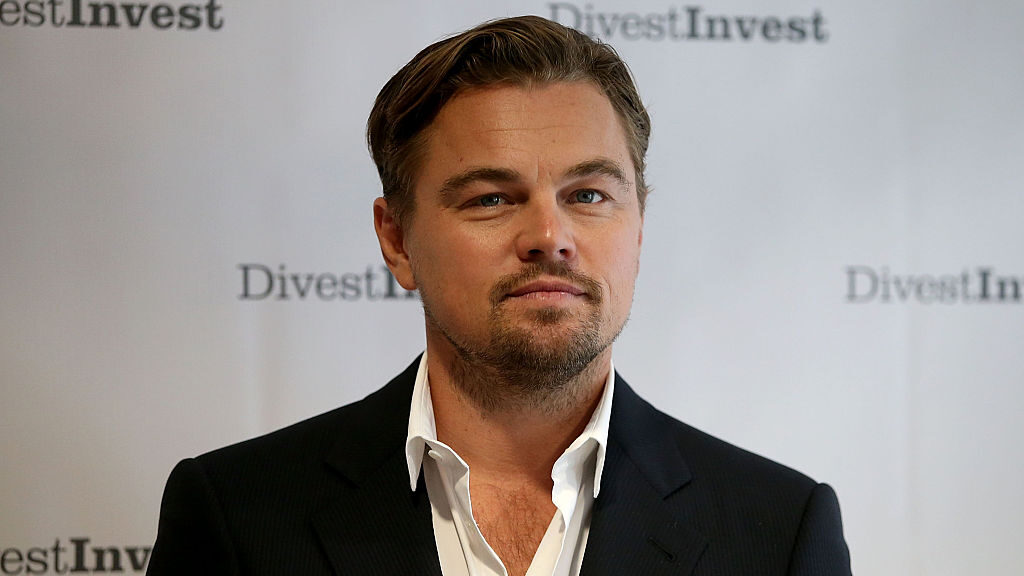 “One of the most impactful ways to combat the climate crisis is to transform our food system," says Leonardo DiCaprio. (Justin Sullivan/Getty Images)

The Rehovot-based startup has already cultivated steak and ribeye in the past few years and is even sending its technology into outer space with Eytan Stibbe, who is set to become the second Israeli to leave Earth’s orbit.

The actor has invested in several Israeli ventures in the past, most recently in a planned eco-certified hotel in Herzliya.

“One of the most impactful ways to combat the climate crisis is to transform our food system,” said DiCaprio, who is also investing in the Dutch cultivated meat company Mosa.

“Mosa Meat and Aleph Farms offer new ways to satisfy the world’s demand for beef, while solving some of the most pressing issues of current industrial beef production. I’m very pleased to join them as an advisor and investor, as they prepare to introduce cultivated beef to consumers.”

Didier Toubia, co-founder and CEO of Aleph Farms, said he welcomes the committed environmentalist to the company’s advisory board.

“Our team is committed to improving the sustainability of our global food systems and we’re thrilled to have Leo share in our vision.”

Cultivated beef production has the potential to reduce air pollution and save land and water resources used in large quantities to produce meat. It also promises cleaner, healthier meat that is free of antibiotics and the foodborne illnesses sometimes associated with intensive animal farming.

«Previous Post
VIDEO: Shooting Cars: Experts Use Dashcam Footage To Track Meteorites»Next Post
New ‘Microflier’ Is A Winged Microchip The Size Of A Grain Of Sand