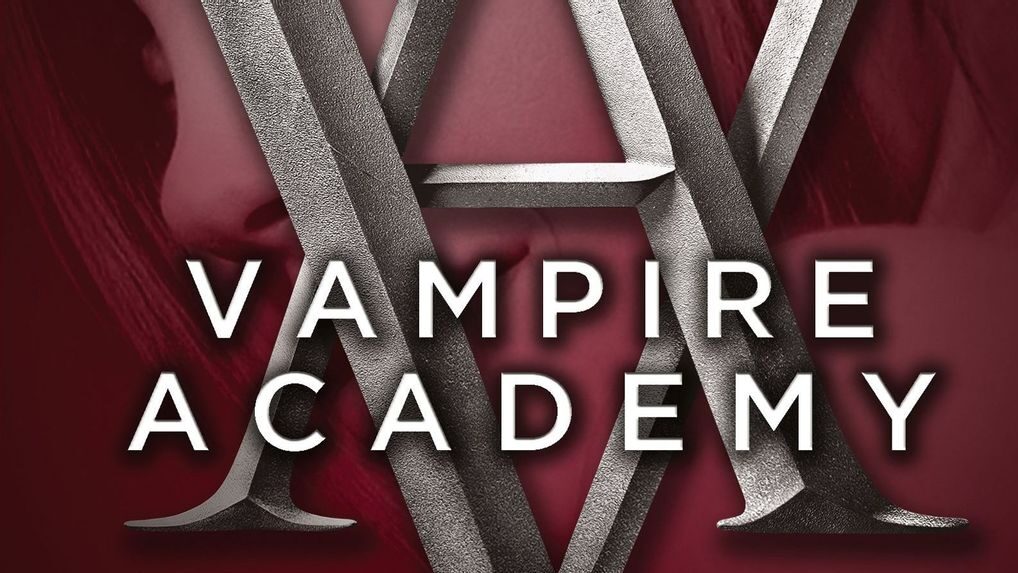 Nieves joins the Peacock show “Vampire Academy,” the reboot of a 2014 fantasy series based on Richelle Mead's romance novels. (Amazon)

Peacock is sinking its teeth into Richelle Mead’s popular YA series.

Daniela Nieves has joined the cast of the streamer’s “Vampire Academy,” a reboot of the 2014 fantasy movie, based on the bestselling author’s six paranormal romance novels.

Just like the original series, “Vampire Academy” is about two young women — Lissa Dragomir and Rose Hathaway — whose friendship transcends their strikingly different worlds as they prepare to complete their education and enter the royal vampire society.

Peacock calls it “a story of romance, friendship, death, sex and scandal. … This serialized and sexy drama combines the elegance of aristocratic romance and the supernatural thrills of the vampire genre.”

Lissa Dragomir is a Royal Moroi vampire, while Rose Hathaway is a Dhampir, a half-human and half-vampire hybrid. Rose makes it her life’s mission to protect the Moroi, which are mortal vampires, particularly Lissa, her lifelong best friend.

After dropping out of a special high school for Moroi and Dhampirs, the pair goes on the run for over a year. But circumstances drag the two friends back into the treacherous adolescent world of high school. However, Rose is not worried about St. Vladimir’s Academy’s drama queens and bad boys. She is more concerned about the unknown and powerful forces threatening Lissa.

Nieves is best known for playing Andrea Futura Doctora Cruz “Andi” on the Nickelodeon series “Every Witch Way” and “WITS Academy.” Other credits include the Facebook Watch series “Five Points” and CBS’ legal drama “All Rise.”

She has been cast in Spanish-language projects such as the Telemundo telenovelas “Una Maid en Manhattan” and “El Rostro de Analía,” as well as the Colombian telenovela “La Viuda de Blanco,” which also aired on Telemundo.

Julie Plec (“The Vampire Diaries,” “The Originals,” “Legacies”) and longtime collaborator Marguerite MacIntyre are adapting the series and serving as showrunners, writers and executive producers. Plec will serve as a director in the first season, too. Also directing is Spanish-born filmmaker Luis Prieto (“White Lines”).