Usual Factors No Longer Apply For Prices At The Pump 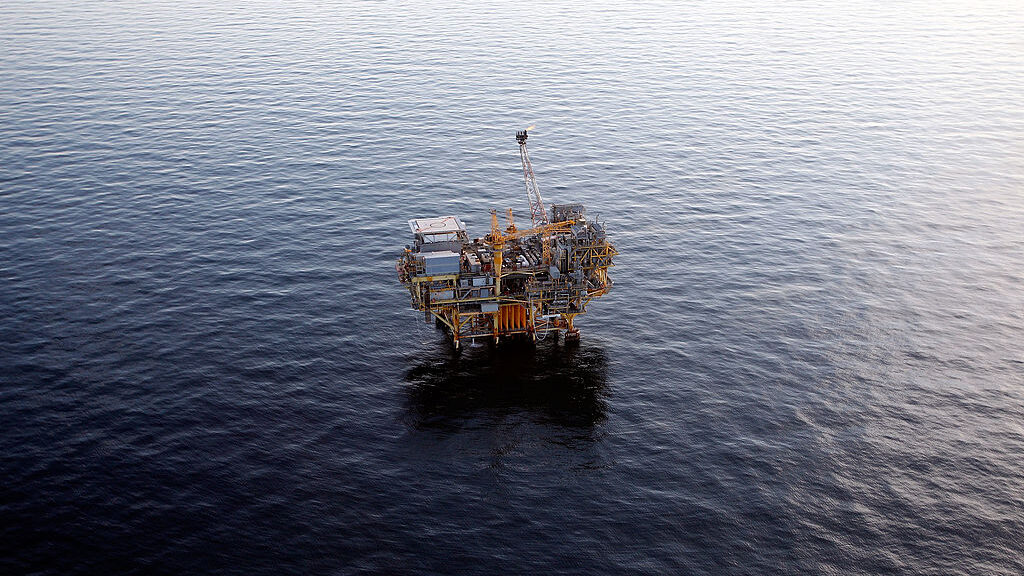 Some offshore installations in the Gulf of Mexico were severely damaged by Hurricane Ida. (Chris Graythen/Getty Images)

Ongoing supply-side pressures from the impact of tropical storms on the U.S. Gulf Coast are to blame for stubbornly high retail gasoline prices, analysts told Zenger.

Hurricane Ida made landfall as a category storm 4 in late August. Tropical Storm Nicholas was close behind.

Now more than three weeks after Ida hit, U.S. federal estimates show about 16 percent of total crude oil and 25 percent of the natural gas from the territorial waters of the Gulf of Mexico remain offline.

Royal Dutch Shell reported that Ida-related damage to one of its offshore installations means some of its production will be curtailed through the end of the year. While the U.S. does import gasoline from overseas, the shortages at home mean domestic refineries cannot produce much road fuel.

Matthew Kohlman, an associate director for refined products pricing at S&P Global Platts, told Zenger from Houston that Ida was not the worst hurricane to hit the Gulf Coast, but it was having one of the longest-lasting impacts on prices.

“Usually, prices run up and back down in roughly a week’s time,” he said. “But three weeks later, there’s still a good chunk of crude and gasoline production offline at a time when stocks of both are the lowest in years.”

Federal energy data last week showed total commercial inventories of gasoline are about 4 percent below the five-year average for this time of year. That, along with storm-related issues, means higher-for-longer prices at the consumer level.

Travel club AAA reported a national average retail price of $3.19 per gallon, a few cents higher than last week. U.S. travel demand usually tapers off after Labor Day, and refiners start making a winter-blend of gasoline in September that is cheaper to produce.

That usually means retail prices move lower — but not this year.

Patricia Hemsworth, a senior vice president at Paragon Markets, told Zenger from New York the situation has been exacerbated even further by reports of an outage at a refinery unit in Texas, which has boosted market prices for gasoline even higher. She said she also expects federal data this week to show even more drains on gasoline levels, which could push retail prices even higher.

Inventory decreases are usually synonymous with improving economic conditions, but lower storage levels this time around are due to industry-wide problems.

Patrick DeHaan, the senior petroleum analyst at GasBuddy, told Zenger from Chicago that some components that go into gasoline production are not cheap either, so the stars seem to be lining up for higher prices at the pump.

“I do think we’ll start to move lower, but it could be further delayed by hurricanes,” he said.