“Amaraica,” now on HBO Max, chronicles the heartbreak of families entangled in the painful policies at the U.S.-Mexico border. 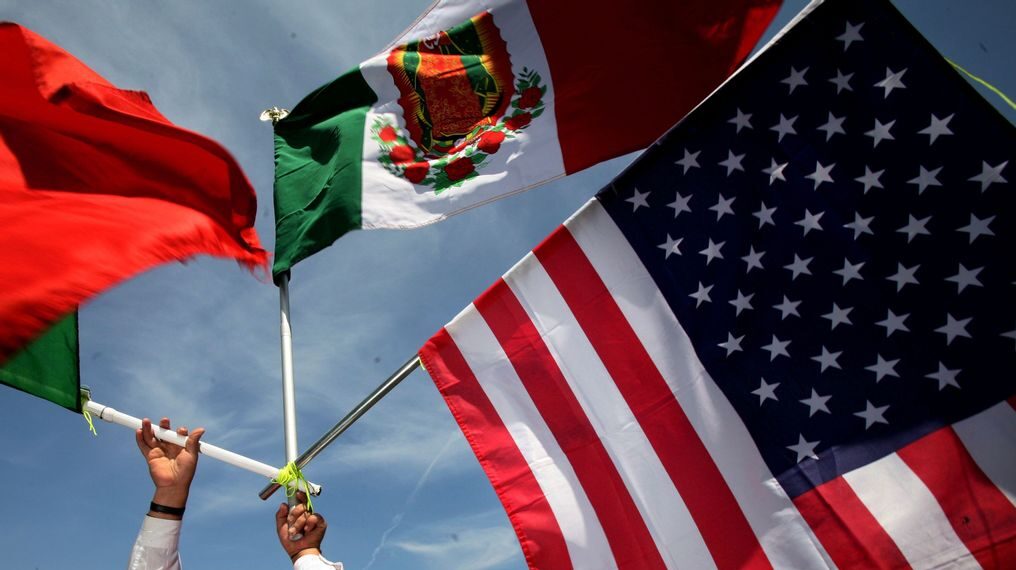 The film, an immigrant story, revolves around Roberto, an undocumented roofer on the verge of marrying a U.S. citizen, which would give him legal status. Plans change when his ex-girlfriend Juana comes back into his life, claiming he is her child’s father.

“Amaraica” is Tim Sparks’ directorial debut. The subject of this film is based on his own extended family, where he gained firsthand experience dealing with the complexities of undocumented immigration.

Sparks felt even more compelled to make “Amaraica” upon learning about the child separation at the U.S.-Mexico border.

“I’ve been drafted into the [concerns of the] community of undocumented individuals who are tragically affected every day by inhumane practice and policy at the U.S. border,” Sparks said.

Musca first captured attention as the producer and co-writer of the Oscar-nominated film “Stand and Deliver.” Carillo is known for her performances in “The Border” and “Predator” and amassed an impressive Hollywood career. Her passionate resolve to bring “Amaraica’s” story to light was instrumental for the film.

“I came to this country as a teenager. My first film, ‘The Border,’ reflected a Hollywood view of the migrant situation. This view was racist and horrible,” Carrillo said.

“We [immigrants] are not all prostitutes and drug dealers. We are hardworking, honest people doing our best to survive and feed our families. I knew early on that I had to raise my voice to find and write stories that told the truth about Latinos.”

Carrillo was responsible for securing the talent that stars in the movie. She was heavily involved with the casting of Aldo Verástegui as the lead.

“I wanted to make sure our story was told from the right perspective and that the narrative remains true to real life. When Aldo told me about his family experiences with immigration, I knew he was the right actor to bring this story to life.”

Producer/writer Kori Sparks has worked on major films, including “Inception,” “Angels & Daemons” and “The Dark Knight Rises.” Her hands-on leadership helped shape the vision and authenticity of “Amaraica.”

The film is a collaboration between Spartkstar Productions and Raíces, a nonprofit advocacy group representing separated children and their families pro-bono.