Gang of three targeted Asian victims because they thought they were more likely to be carrying cash, say police. 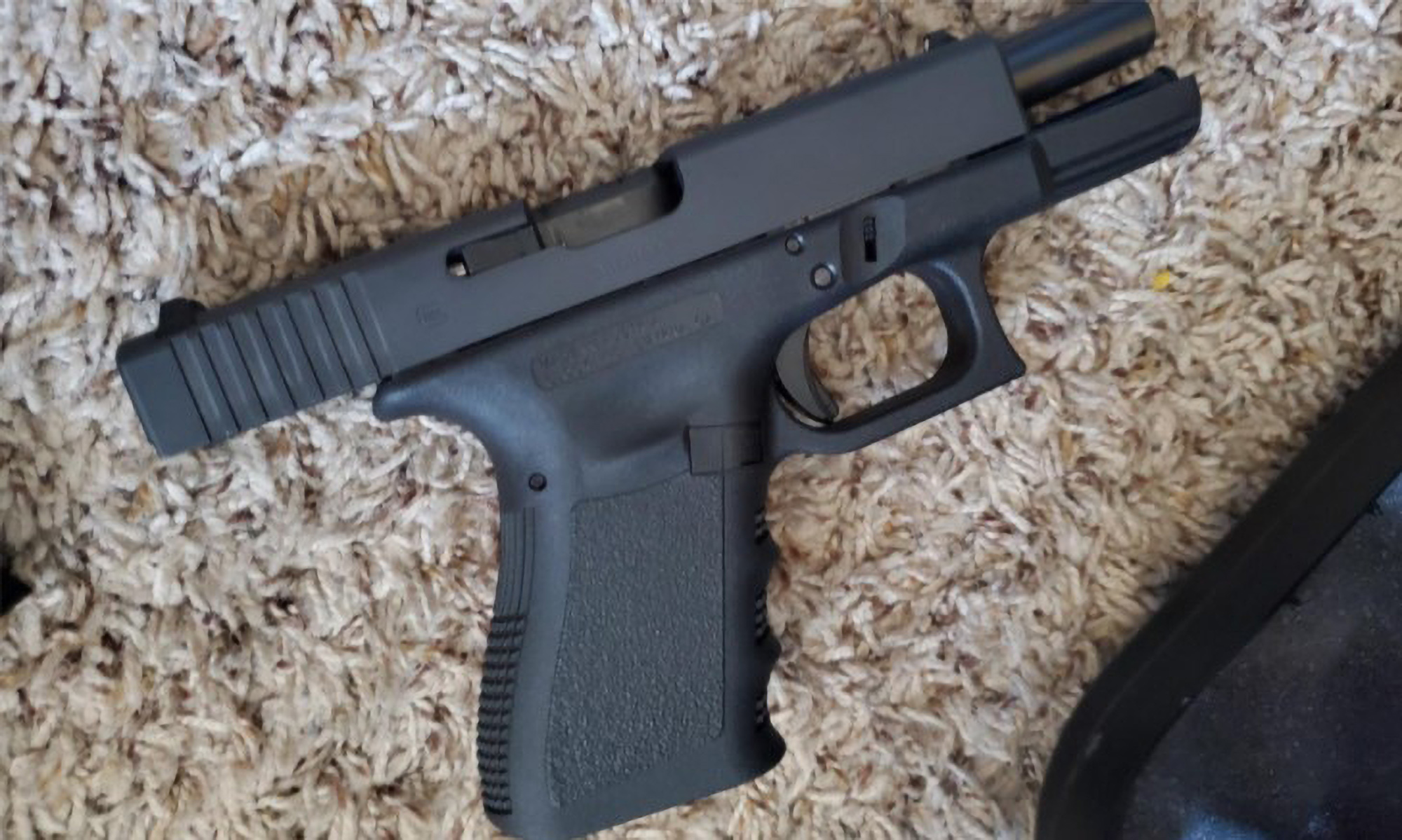 The yearlong investigation led to the arrests of Robinson and Blanks on Sept. 8 and Moody on Sept. 16.

“In some cases, the suspects used ethnic slurs to refer to their victims. The defendants would follow the women in parking lots to their vehicles, wait until the victim was inside her car, and either smash a window or quickly open a door to steal a purse off the passenger seat.”

Both men were booked in Santa Clara County Jail on more than 70 counts of felony robbery.

Moody was arrested in Union City, Calif., by members of the San Jose Covert Response Unit, the undercover enforcement branch of the Bureau of Investigations.  “Two loaded firearms were recovered, one of them a ghost gun [a homemade firearm with no serial number],” police said.

Moody was booked into the Santa Clara County Jail on “a multitude of felony robbery charges,” police said.

“We will hold these defendants and anyone who worked with them fully accountable for their ignorant and destructive behavior,” Rosen said.